The Most Frugal Billionaires On Earth

By Omoleye (self media writer) | 1 year ago

After joining the 1% and reaching the ranks of billionaire, you'll expect such person to splash money on cars, yatelchs, sport teams and private islands. However, not all of them do it and infact there is an elite club of those who are frugal with their fortunes even spending less than the usual person.

Not only is he one of the richest people in USA but also in the world with an estimated net worth of about 105 billion dollars . Warren Buffett made his fortune by leading the conglomerate company, Berkshire Hathaway. The Oracle of Omaha is known for his frugal ways. The billionaire investor resides in Omaha, Nebraska house which he intially bought for $31,500 which is going to be $297,000 in today's money. This is literally frugal compared to the home of other billionaires his caliber. He has also been known to avoid spending lots of money on a smartphone, instead he uses a flip phone which costs only $30 despite the fact that he is an Apple investor. However, he did announce that he started using an iPhone but only to take calls. 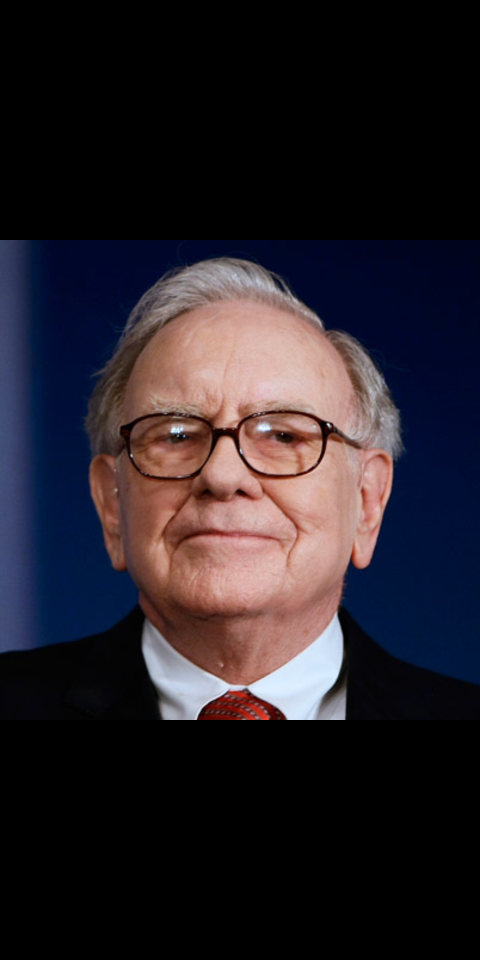 He is one of the most recognisable billionaires on the planet. We're talking about Facebook's founder, Mark Zuckerberg with a net worth of eye watering $119.4 billion, Zuckerberg despite the fact that he spends his money elsewhere on houses and security, he's frugal elsewhere.

For starters, his wardrobe which consists only of plain grey shirts, jeans and sneakers. He's even been spotted shopping at Costco; after marrying Priscilla Chan, the two were spotted enjoying McDonald's while on their honeymoon in Italy but the main frugality comes in his cars. In 2014, he purchased a Volkswagen Golf GTS worth a little over $30,000. He's even been spotted in an Acura TSX which is worth over $30,000. 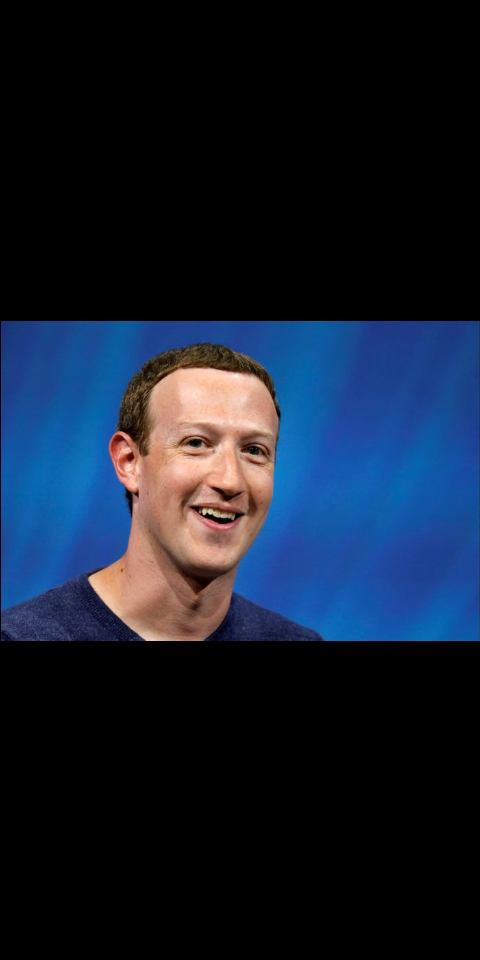 3. Judy Faulkner: Judy Faulkner is an elusive billionaire and only takes interviews occasionally. Faulkner made her fortune from funding Epic Systems which specialises in making software for hospitals to store patients' records. In 2020, the company reportedly made sales amounting to $3.3 billion. As such, she's said to have a net worth of about $6 billion. Along with her paedatrician husband, she has lived in the same modest house they'd been living since 2 decades. In the past 4 years, Faulkner has only used 2 cars as well. She also joined the Giving Pledge which is a community among wealthy folks to donate their fortune to generous course. She has agreed to donate 19% of her assets . In her words, she said ' I never had any personal intentions to be a wealthy billionaire living lavishly'. 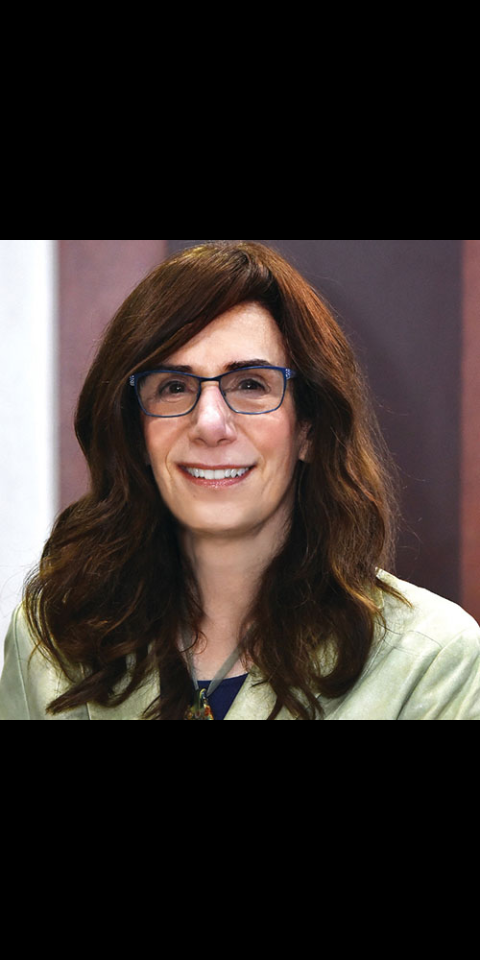 He is the founder of the company that makes most of the home appliances, IKEA. Before passing away at the age of 91 with a net worth of $35 billion, Kamprad was known for an unlavish lifestyle. He used to fly an economy class when he travelled for work. When attending a gala to receive the Business Man of the Year award, he was allegedly refused entry at first for arriving on a public bus. He even stated that he buys his clothes from flip markets.

So there you have it: Those who are the billionaires who are so frugal, they spend less than you. Who among this wealthy individuals was too frugal for you? If you were a billionare, do you think you are going to be as frugal as this people? What do you think of these billionaires?Drop your opinions in the comments. Thank you for reading❤️.

Content created and supplied by: Omoleye (via Opera News )