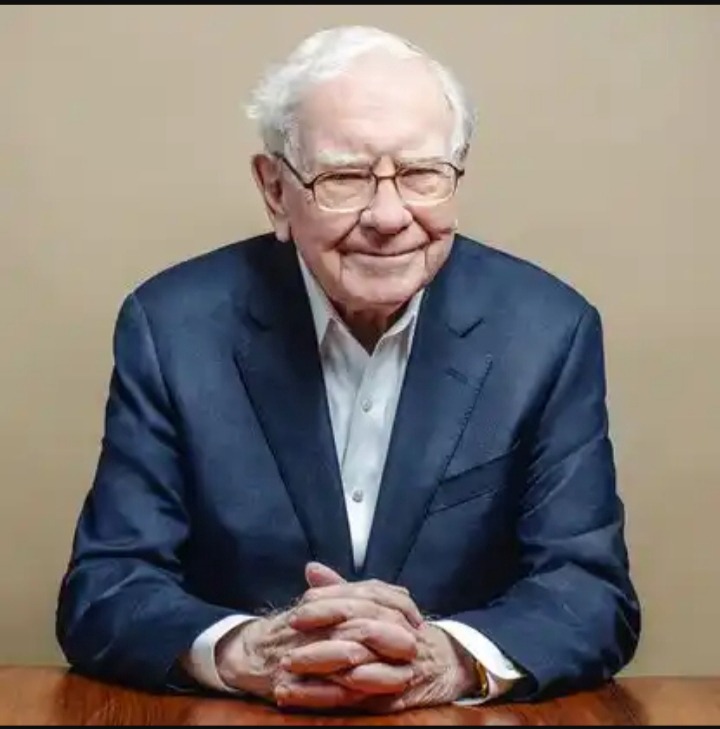 Warren Edward Buffett was born on August 30, 1930, to his mother Leila and father Howard, a stockbroker-turned-Congressman. The second oldest, he had two sisters and displayed an amazing aptitude for both money and business at a very early age. Acquaintances recount his uncanny ability to calculate columns of numbers off the top of his head—a feat Warren still amazes business colleagues with today. At eleven years old, he purchased three shares of Cities Service Preferred at $38 per share for both himself and his older sister, Doris. Shortly after buying the stock, it fell to just over $27 per share. A frightened but resilient Warren held his shares until they rebounded to $40. He promptly sold them—a mistake he would soon come to regret. Cities Service shot up to $200. The experience taught him one of the basic lessons of investing. 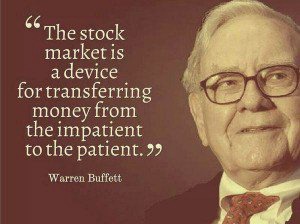 His entrepreneurial successes as a youth did not immediately translate into a desire to attend college. His father pressed him to continue his education, with Buffett reluctantly agreeing to attend the University of Pennsylvania. He then transferred to the University of Nebraska, where he graduated with a degree in business in three years. After being rejected by Harvard Business School, Buffett enrolled in graduate studies at Columbia Business School. While there, he studied under Benjamin Graham—who became a lifelong friend—and David Dodd, both well-known securities analysts. It was through Graham's class in securities analysis that Buffett learned the fundamentals of value investing. 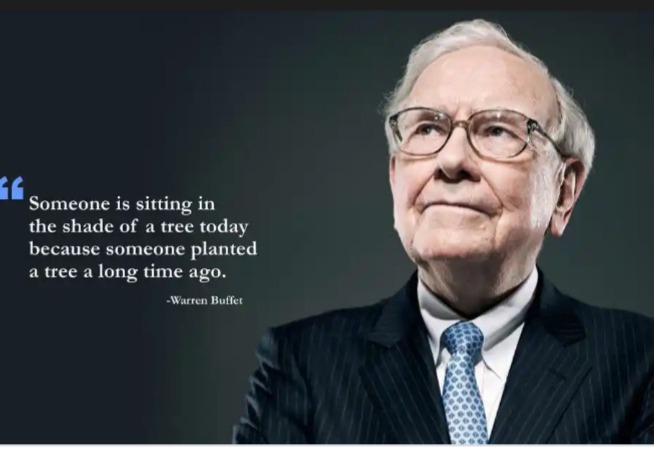 He created Buffett Partnership, Ltd in 1956 and his firm eventually acquired a textile manufacturing firm called Berkshire Hathaway, assuming its name to create a diversified holding company. In 1978, Charlie Munger joined Buffett as vice-chairman. Buffett has been the chairman and largest shareholder of Berkshire Hathaway since 1970 which owns more than 60 companies, including insurer Geico, battery maker Duracell and restaurant chain Dairy Queen. Warren Buffett, sometimes known as the "Oracle of Omaha," is one of the world's wealthiest men and a renowned value-based investor.To put this another way, Buffett has created over $400 billion in value for shareholders in over five decades and a current networth of $91.8 billion and the fourth richest man in the world. Buffet the world richest investor will earn $3.8 billion and will receive it from the following investment 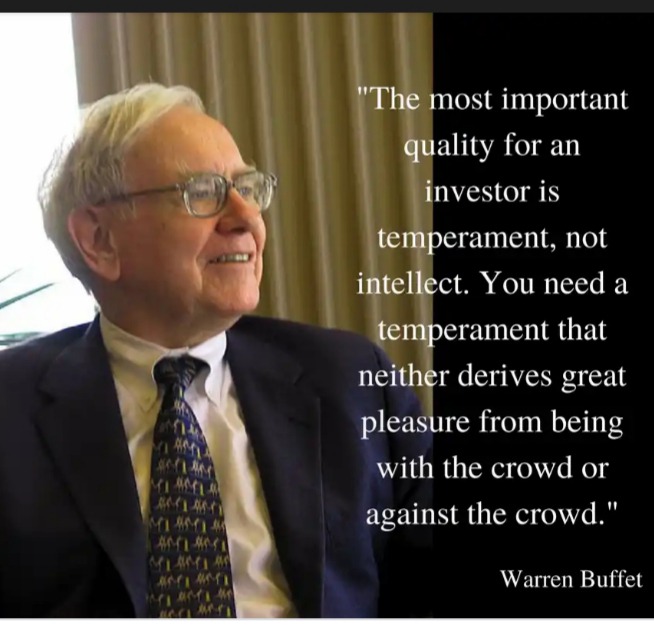 Content created and supplied by: RAWLINGS10 (via Opera News )