By Amadichidieberesamuel (self media writer) | 1 month ago 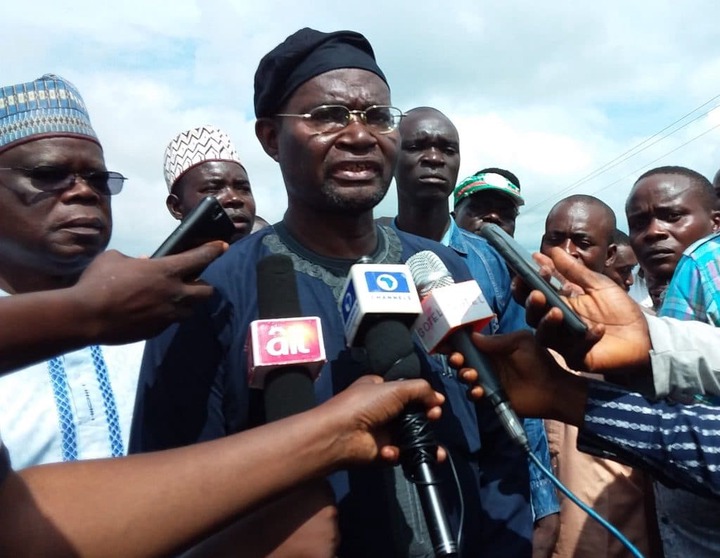 Senator Binos Yaroe of Adamawa South District has spoken out against the federal government's proposal to take out a new loan.

He said that the Federal Government is putting Nigerians' futures at risk by its excessive borrowing.

Yaroe told reporters at his Yola home that attempts by him and other Peoples Democratic Party (PDP) senators to reverse the decision had failed.

"All of our appeals to the Senate leadership to revoke the retrogressive move fell on deaf ears," Yaroe added.

"Year after year, our country has been living above its means, presenting deficit budgets," the senator continued. We have been borrowing on a big scale to fund our operations from one year to the next.

This is a major source of concern because, whatever the reason is for borrowing, it implies that the current generation of leaders in the country is putting our children's, grandchildren's, and great-futures grandchildren's on the line.

"We are utilizing future resources to live and sustain our current lives." And the worrisome issue is that a large portion of the budget is always devoted to recurrent expenditure, which is typically used to sustain service rather than to generate new development.

"As a result, the country's ability to repay this rising debt in the future is becoming a problem."

Yeroe said that it is even more unfortunate that the funds borrowed are used to sustain the lifestyles of those in power rather than carrying out major projects that would improve the lives of all Nigerians.

Content created and supplied by: Amadichidieberesamuel (via Opera News )