A major contribution China has made to the world 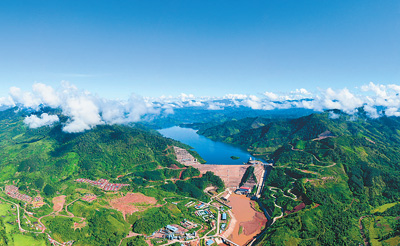 The seventh plant of the Nam Ou River Cascade Hydropower Project invested and developed by Power Construction Corporation of China (PowerChina) in Laos officially starts operation, marking the full operation of all the seven plants of the project, Sept. 28, 2021. (Photo/Courtesy of PowerChina)

“China always considers its own growth in the context of the common development of all humanity and binds the interests of its people to the common interests of all peoples across the world,” said a white paper issued by China’s State Council Information Office recently.

The white paper titled “China’s Epic Journey from Poverty to Prosperity” expounded on how the realization of moderate prosperity in all respects marks a critical step toward China’s national rejuvenation and represents China’s contribution to building a community with a shared future for mankind.

The country will continue its efforts to safeguard world peace, contribute to global prosperity, uphold the international order, and provide public goods to the whole world, according to the document.

China cannot develop in isolation from the rest of the world, nor can the world achieve prosperity without China. As the world’s most populous and largest developing country, China has contributed significantly to world peace and development by achieving moderate prosperity in all respects.

Foreign media observed that China’s brilliant achievements, including the realization of moderate prosperity, signify that the country makes big strides on the path of prosperity and development and that the world can benefit from China’s development. 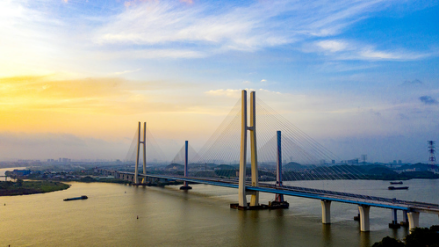 By building a moderately prosperous society in all respects, the country has set an example of poverty reduction for the rest of the world and greatly accelerated global poverty alleviation.

Since the introduction of the reform and opening-up policy in 1978, China has lifted 770 million rural residents living under its current poverty line out of poverty. According to the World Bank’s international poverty line, the number of people lifted out of poverty in China accounts for more than 70 percent of the world’s total during the same period. China has met the poverty eradication target set in the UN 2030 Agenda for Sustainable Development 10 years ahead of schedule.

After realizing the goal of building a moderately prosperous society in all respects, the more than 1.4 billion Chinese people, who account for nearly 20 percent of the world’s population, have set out on a new journey toward socialist modernization, which marks an unprecedented transformation and milestone in human history.

By building a moderately prosperous society in all respects and constantly stimulating the driving forces for development, China has provided new opportunities for world development.

China’s realization of moderate prosperity in all aspects has benefitted from its continuous efforts to expand opening-up, which has effectively promoted win-win cooperation. 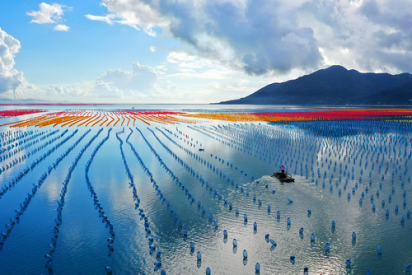 Faced with headwinds against globalization, China has remained steadfast in upholding its mutually beneficial opening-up policy and building an even more open economy in recent years, trying to break new ground in pursuing all-round opening-up.

The country, which is opening its doors wider and wider to the rest of the world, provides other countries with more opportunities in markets, investment and growth.

In building a moderately prosperous society, China has gained new experience of modernization for humanity. Well grasping the laws of economic and social development, the Communist Party of China (CPC) has opened a new and distinctive path to modernization based on China’s actual conditions, and created a new model for human progress.

As the world is still on a rocky path to development, China’s experience in and approaches to development have not only helped the vast number of developing countries deepen their understanding of state governance and modernization, but also offer a new option for those countries and peoples who are looking for both rapid growth and independence, thus exerting a profound influence on the development of human society. 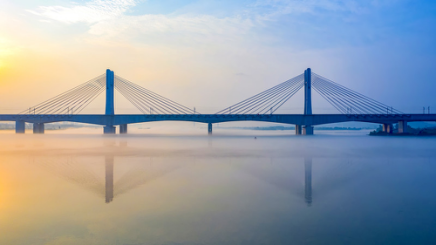 China’s success in poverty alleviation has proven that the governance of a country starts with the needs of the people, and that their prosperity is the responsibility of the government.

With pragmatic and steady efforts, the country is marching towards its goal of common prosperity for all. While forging ahead with its new undertakings, the country will continue to make new contributions to safeguarding world peace and promoting common development, and create new chapters of building a community with a shared future for mankind.