By mainest (self meida writer) | 1 months 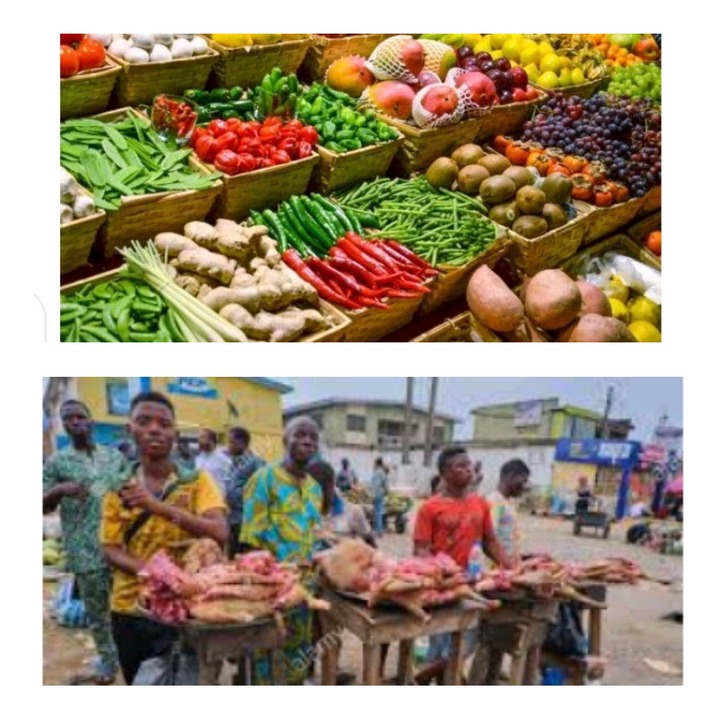 What kind of fried rice would be on your table if the North were to permanently stop supply of agricultural produce to the South?

To the salad avatars in the South, what would become of our appetite if the needed items are missing in the salad we crave and love so much? 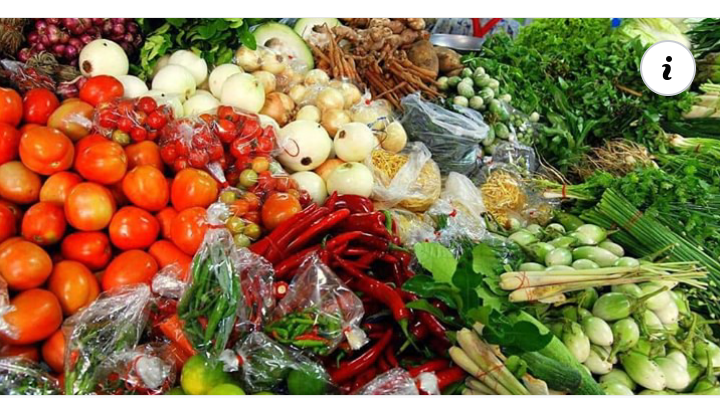 For our brothers and sisters who deal on produce from the North, what will they engage in? Same applies to the yam, meat and beans sellers in our midst. 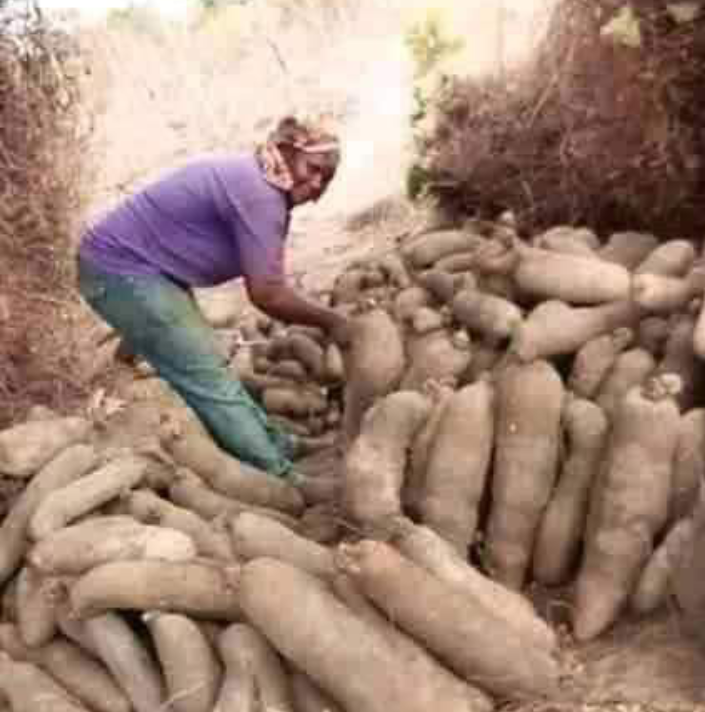 The Union embarked on the strike to push home their demand for payment to members for the loss of lives and properties that occured in the recent crisis - Endsars and Shasha market crisis. And for the government to guarantee their safety going forward.

The above is the cruise of the matter. Was it too much to ask? If a meeting was held with them earlier would there have been a strike? Was reaction from many Southerners appropriate?

No doubt, there are issues of criminalities mostly placed at the door step of the Fulanis. Is this now a justification for all Northerners in the South to be targeted over the misdeeds of a few?

The demands of the Northern food suppliers were quite in order. It was within limits. It was something leaderships across both divides ought to have taken up but was allowed to get to the level of a strike and the hardship that followed. Holding a meeting with them by those in government would have solved and saved a lot.

Reactions from many Nigerians as regards the strike followed. Of interest is who would survive if the North were to keep its food produce and the South keep its money?

Another thing of interest is the reactions of many Southerners who feel that the South could carry on by moving into close alternatives, and that the North should go to hell. To many, the market and money is in the South, the Northern farmer is doomed without the Southern market. This thinking is quite obtuse.

Okay, if the situation was for all to stay and have nothing to do with the other, who would survive in the long run? Imagine a situation where both sides are to stay without the option of importing farm produce from elsewhere. Live or feed on what each side has! Can we consume money in the form of money?

Before the advent of money, man survived. It is pretty basic to see that the North would easily survive on its own. The South would find it very difficult because it cannot eat money, it will take a long time to turn money into food - assuming they are to go into farming to cover the deficit created by non-availability of the food supplies from the North.

The alternatives the South would resort to were expensive while the Northern food supplies were available. Such alternatives will hit the moon in terms of pricing once the factors that kept them where they were are absent. A malnourished Southern population will be the picture on offer.

In the whole analysis, we all have interests to fulfill and to satisfy. We all need one another to optimize life and what life has. We all must learn to be civil, respectful and be just in our handling of affairs. We must kill that ingrain believe that we are better than them, that we are more sensible than them because we are more educated in numbers.