Without Benue people I would not have Gotten This Award says Gov. Ortom

By ThePressman (self media writer) | 8 months ago

Benue State Governor, Samuel Ortom said he got the Petroleum and Natural Gas Senior Staff Association of Nigeria, PENGASSAN award because of the mandate and support the Benue have given him. 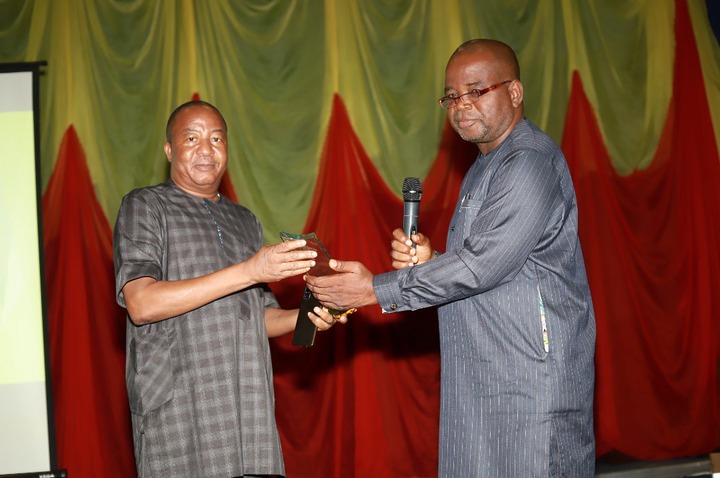 Governor Ortom received Award of Excellence yesterday at Abuja from PENGASSAN, Department of Petroleum Resource, DPR branch to Benue people and dedicated it to Benue people.

PENGASSAN, DPR branch, organized the award night to mark the association's sixth Triennial delegates conference and identify Governor Ortom for award for his contribution to the growth of the Nigerian economy. 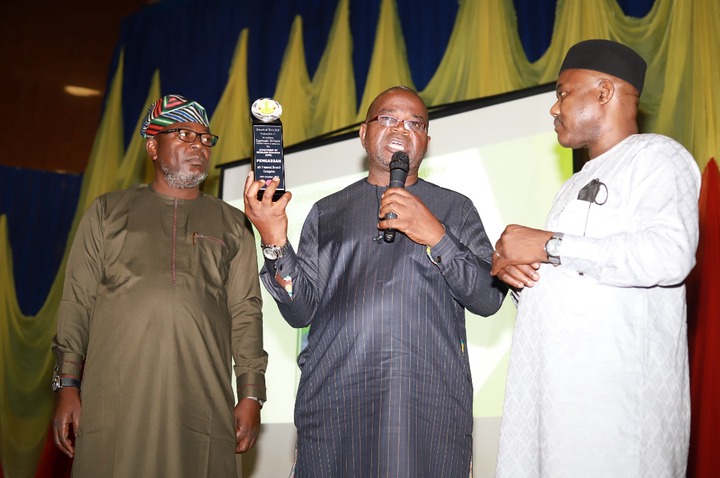 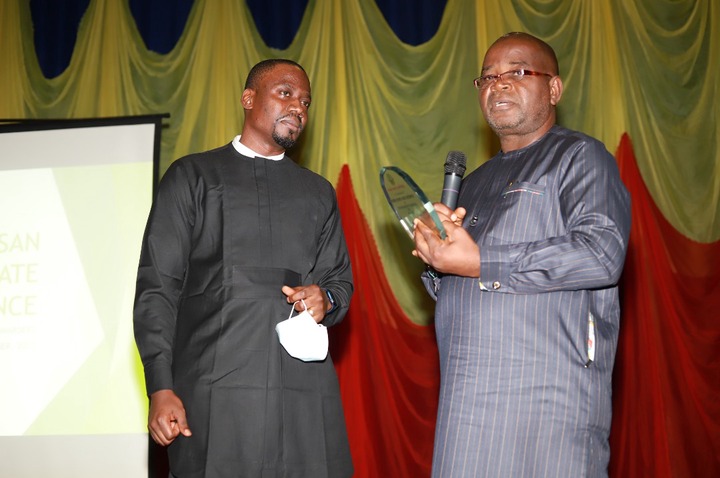 Governor Ortom who was represented by his Principal Special Assistant on Media and Acting Chief Press Secretary, Mr. Nathaniel Ikyur, said Benue people deserve the praises for the award he has received because they are the ones who have given him the mandate to be their Governor for two terms and for supporting by him.

He also dedicated the award to the Benue people being killed and displaced from their ancestral lands by the herdsmen.

While he assured them of quality service deliverance to the people of the State, he assured that he will speak out against injustice in the country until the right thing was done.

Chairman of PENGASSAN, DPR branch, Mr. Owan Abua earlier said Governor Samuel Ortom and his Gombe state counterpart, Muhammad Inuwa Yahaya and other notable personalities who have contributed to the growth of Nigeria were also considered for the awards.