Vice President Prof Yemi Osinbajo has told International Oil Companies (IOCs) in Akwa Ibom state to relocate their head offices from elsewhere in the country to the capital city of Uyo.

The 64-year-old lawyer said that with the completion of the Dakkada Tower – a 21-storey building erected to accommodate multinational companies operating in Akwa Ibom – and the peaceful nature of the oil-rich state, the IOCs should consider moving to the Land of Promise. 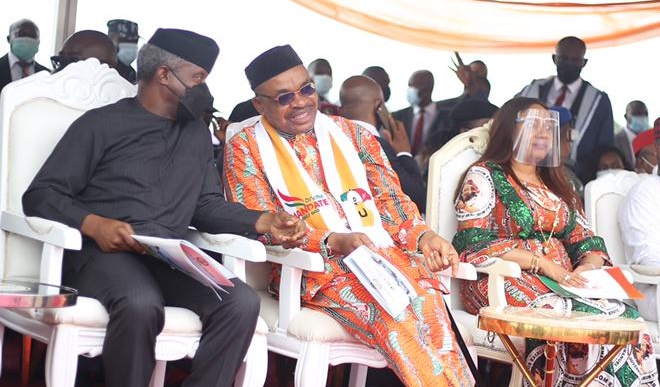 Prof Yemi Osinbajo was in Akwa Ibom for the commissioning of some projects, as part of activities marking the 34th anniversary of the creation of the state.

He was in the state to commission the intelligent building located off Udo Udoma Avenue and to flag off the construction of the Dakkada Luxury Estate along Airport Road.

“With this development, the big players in corporate Nigeria and especially in the oil and gas industries should now find it entirely auspicious to relocate their administrative headquarters to Uyo,” Osinbajo said on 24 September. “This Tower is a state-of-the-art building combining architectural beauty with the latest technology developed for smart and efficient workspaces.” 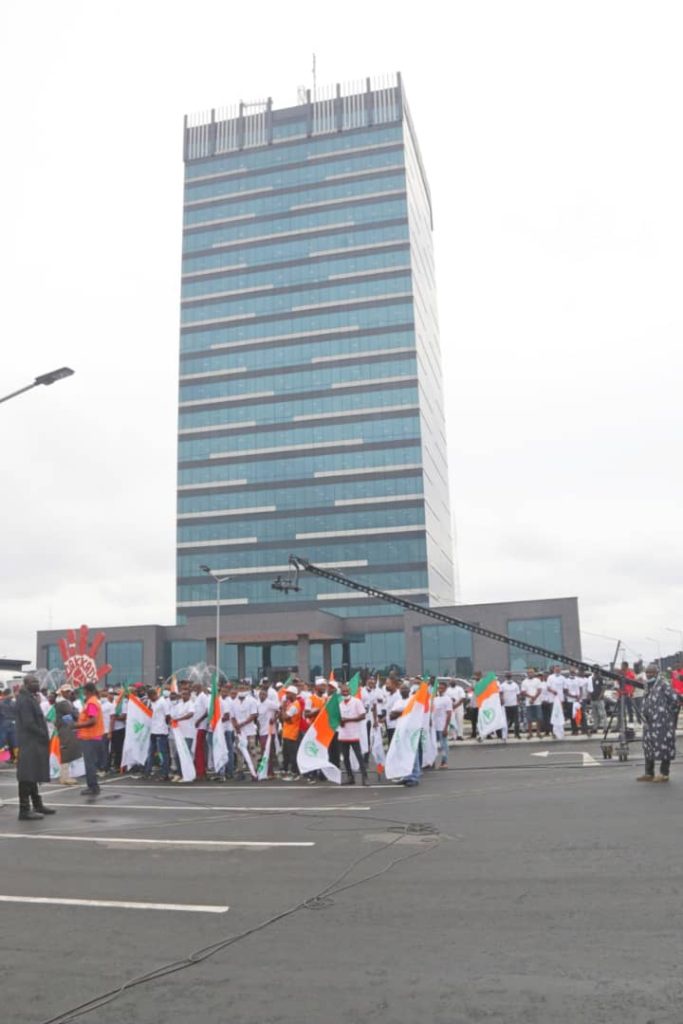 The commissioning of the building was part of activities lined up to celebrate the 34th anniversary of the state.

Osinbajo who noted that he was present during the 30th and 32nd anniversary said: “I’m very proud of what my brother Governor Udom Emmanuel has done in his six years of stewardship as governor of this state especially with the industrialisation agenda.” 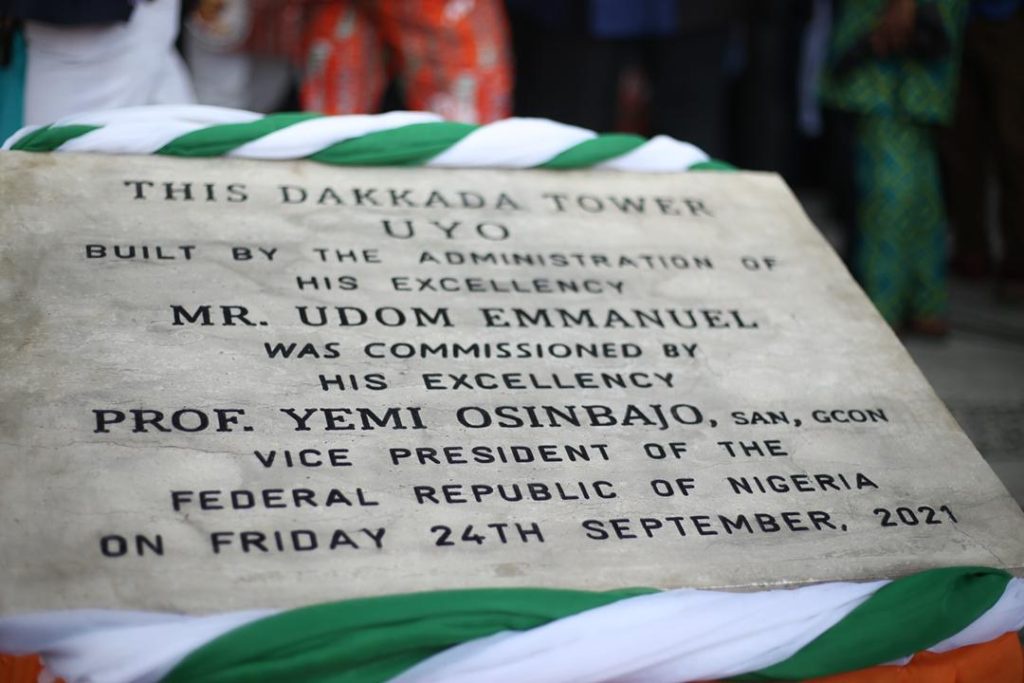 Speaking on the Dakkada Tower, he said the building “is a catalyst for the private sector to leverage on the emerging real estate market by constructing more skyscrapers which would be required as the promoters and partners of several of the industrial projects here in Akwa Ibom state begin to require quality accommodation for their offices”.

He went on: “I hear that various expressions of interest have already been received from the companies in the oil and gas, in banking and in all the various sectors of the economy.

“It gladdens my heart to know that the investment in the Dakkada Tower is already yielding returns. This will certainly boost the revenue of the state and open doors for further investment. There will also be new jobs created and the transfer of knowledge.” 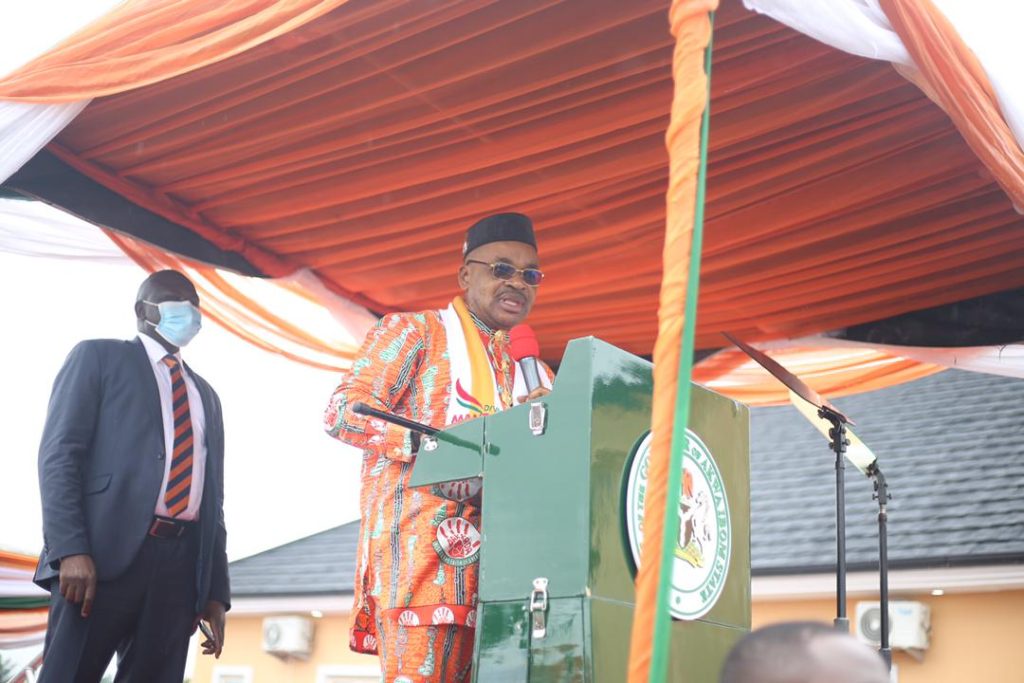 Earlier, Governor Emmanuel said he was excited over the completion of the tall building “because they said the building would never be completed”.

The 55-year-old described the Dakkada Tower as “the smartest, most intelligent, most modern building Nigerian can boast of, adding that the building has the fastest lift anywhere in the country – 3 metres per second.

He further appreciated the Turkish government for helping in the transfer of skills.