The World's Poorest Countries That You Probably May Not Know About

By Petersonworlde (self media writer) | 1 year ago

nations are ranked by several economic and developmental factors, For this ranking, we’re going to focus on Gross National Income. We’re also going to take things one step further by referring to the United Nations Development Programme’s Human Development Reports.

Read on as we disclose to you the world's poorest countries. 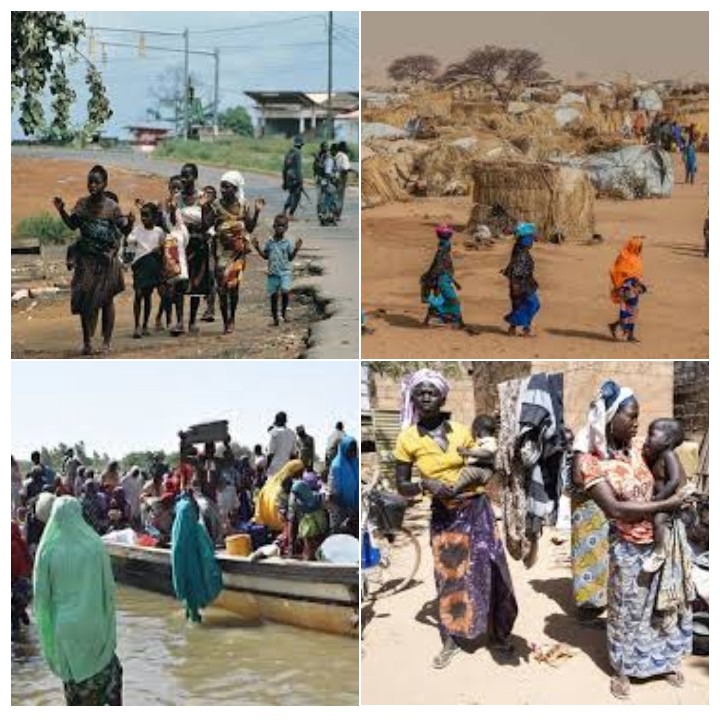 Africa’s oldest republic, Liberia suffered from a series of civil wars between 1989 and 2003. Liberia was also hit hard by the West African Ebola epidemic of 2014-16, which infected 10,675 Liberians and killed 4,809. The outbreak has had a lasting impact on the livelihoods of survivors; the World Bank’s most recent survey of the country in 2016 estimated nearly 51% of the population living below the poverty line. 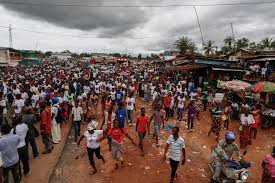 Burkina Faso is another former French colony that has suffered conflict and coups following its independence in 1960. Drought has also plagued the country, resulting in a mean 1.5 years of schooling compared to the expected 8.5 years. Burkina Faso’s GNI per capita is $1,650, with a life expectancy of 60.8. The World Bank’s 2014 data indicate just over 40% of the population living in poverty. 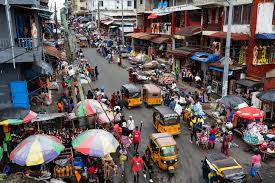 The Republic of Burundi has conflicted consistently since gaining independence from Belgium in 1962. Culminating in the civil war in 1994, the conflict has left nearly 65% of the population living in extreme poverty (according to 2014 data from the World Bank). Its GNI per capita is a mere $702, with a life expectancy of 57.9 years. Most children only complete 3 years of schooling, against an expected education of 11.7 years. 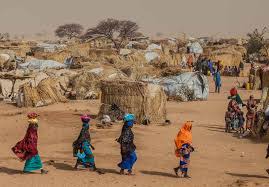 Despite a $4 billion pipeline that links the country’s oil fields to coastline terminals, Chad is one of the world’s poorest countries due to poor infrastructure and conflict most notably from the militant group Boko Haram. Ongoing conflict and the effects of climate change mean that nearly 48% of Chadians live in a state of economic exposure per World Bank data from 201. The country’s per capita GNI is $1,750 and its average life expectancy is 53.2 years. Most children receive a mean of 2.3 years of schooling (compared to the expected 8 years. 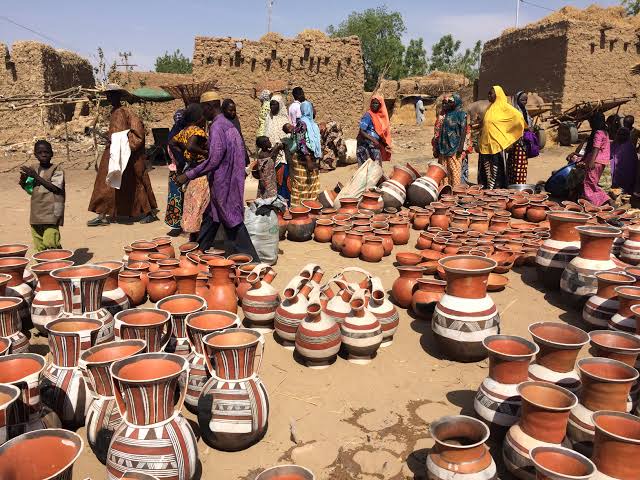 A combination of a GNI per capita of $906, life expectancy of 60.4 years, and a mean 2 years of schooling against an expected 5.4 lead to Niger topping the UN’s human development report as the world’s poorest country. World Bank data from 2014 estimate 44.5% of the country’s population of 21.5 million living in extreme poverty. 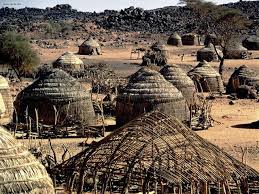 Content created and supplied by: Petersonworlde (via Opera News )