By DavidPost (self media writer) | 1 year ago 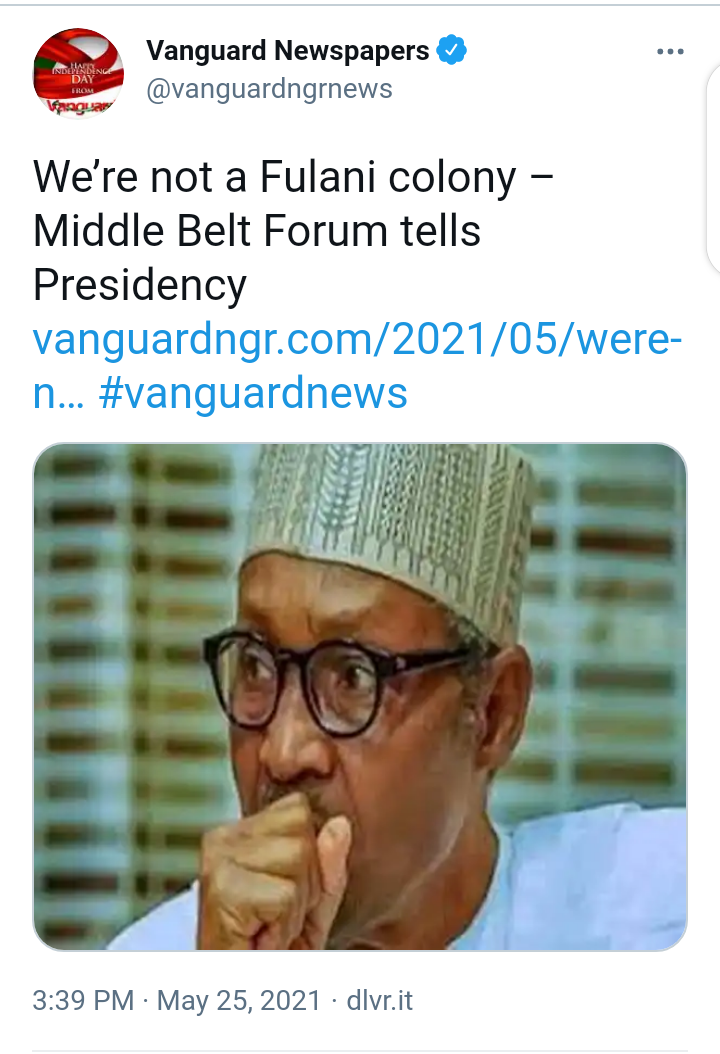 The Middle Belt Forum, MBF, has cautioned the President Muhammdu Buhari led Federal Government to desist from imposing Fulani from all parts of Africa on Nigeria, insisting that Nigeria is not a Fulani Colony.

The National President of the Forum sounded the warning on Tuesday in Makurdi while reacting to the statement release by Mallam Garba Shehu, the Senior Special Assistant to the President, who questioned the legality of the decision of the Southern Governors to ban open grazing. 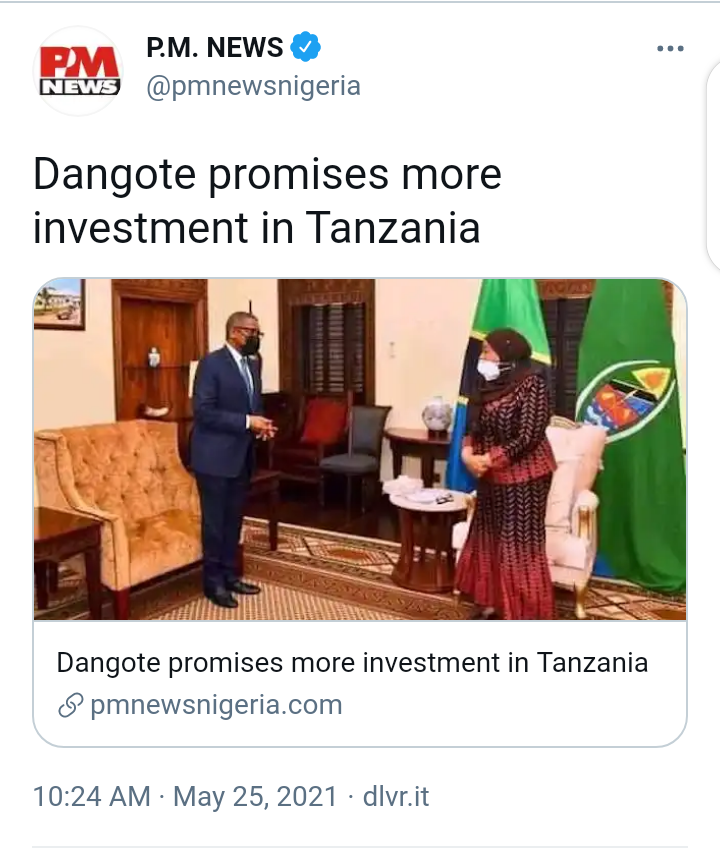 African richest man Aliko Dangote, who owns the largest Cement Factory in Tanzania on Monday pledged to put more investments in the country.

Dangote further said he is impressed with measures being taken by the Tanzania President, Samia Suluhu Hassan, to improve the investment climate in the country. 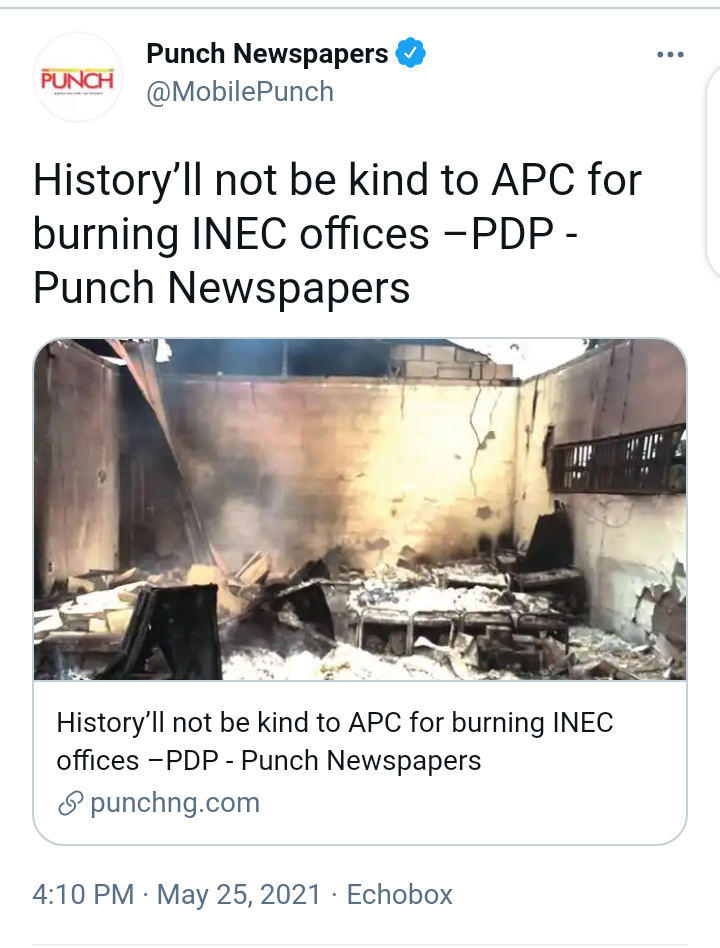 The Peoples Democratic Party, PDP, has said history will not be kind to the ruling party All Progressive Congress, for allegedly burning offices belonging to the Independent and Financial Crime Commission, INEC, nationwide.

The PDP in a statement said, the ruling party has been promoting acts of violence including burning INEC offices in other to build up an emergency situation and frustrate the smooth conduct of the 2023 general elections. 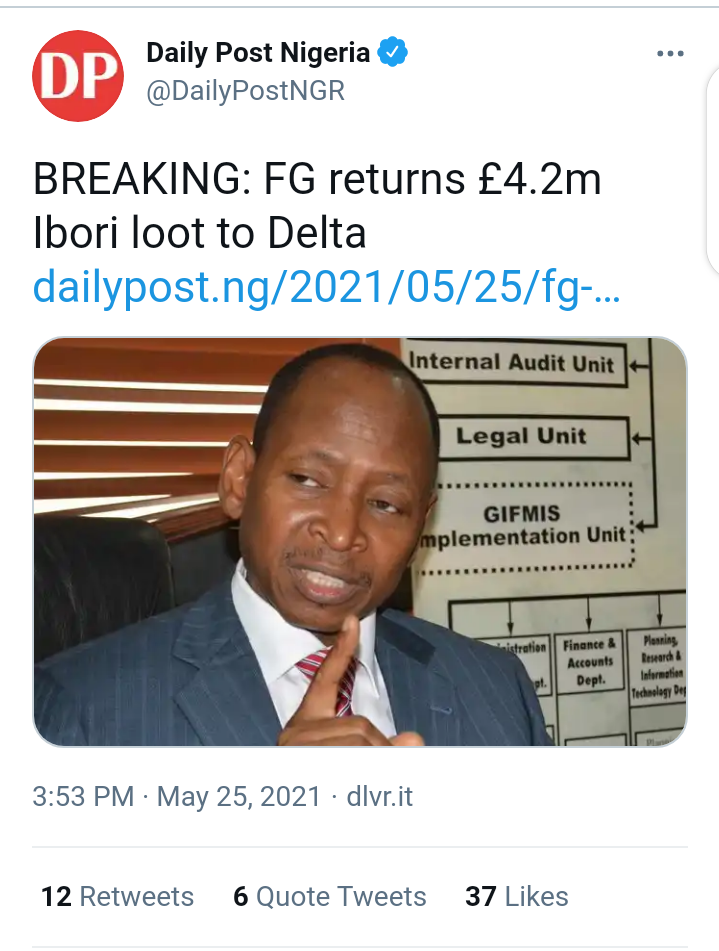 The Federal Government on Tuesday said the £4.2m looted by former Governor of Delta State, James Ibori, recently repatriated from the United Kingdom has been returned to the State.

This was made known by the Accountant General of the Federation, Mr Ahmed Idris, in Abuja, when he appeared before the House of Representatives Ad-hoc committee on assessment and status of all recovered loot. 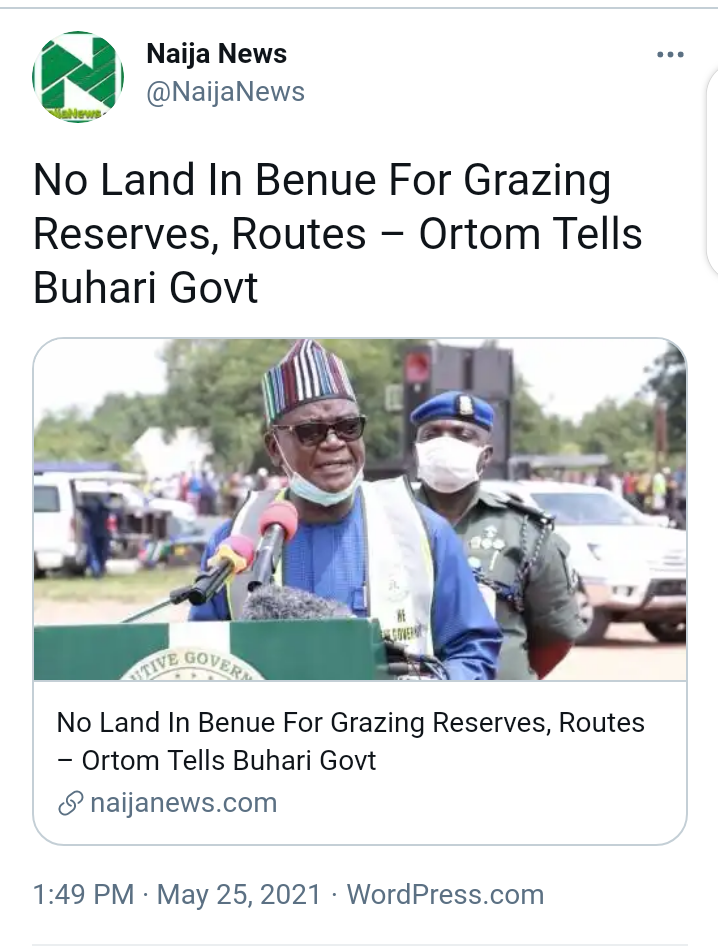 The Governor of Benue State, Samuel Ortom has insisted that the North-Central State would not provide any land for the establishment of grazing reserves.

The Benue State Governor stated this in reaction to reports that the Federal Government plan to commence rehabilitation of grazing reserves in the country as release in a statement by Garba Shehu, the Senior Special Assistant to the President on Media and Publicity. 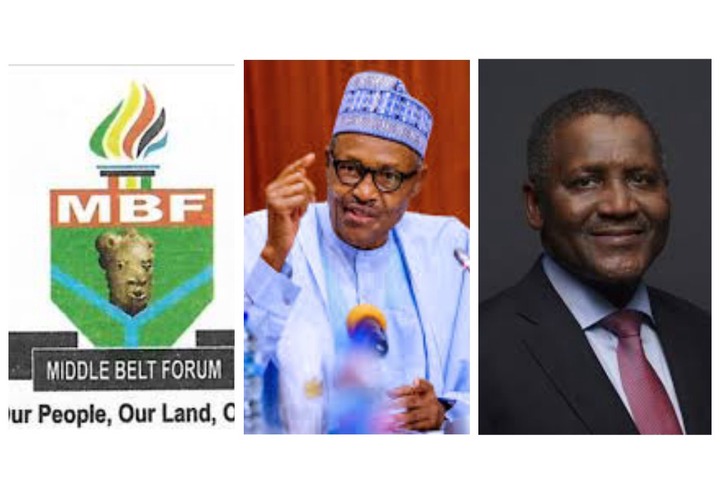 We'll Love To Hear From You