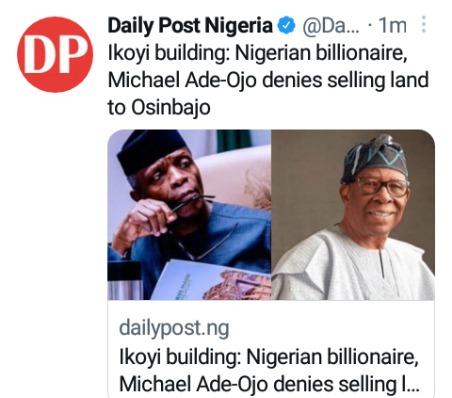 The Nigerian billionaire is the founder of Elizade Motors and Elizade University.

The land became a disaster scene after the collapse of a building under construction on Monday.

The structure subsided after the extension of the approved 15 floors to 21 overwhelmed the foundation.

The project was due for completion in 2022. Named Gerrard Terraces, it was on the market for between $1.2million and $5million per unit.

Femi Osibona, the developer and Managing Director of Fourscore Heights Limited (FHL), is among the scores of casualties. 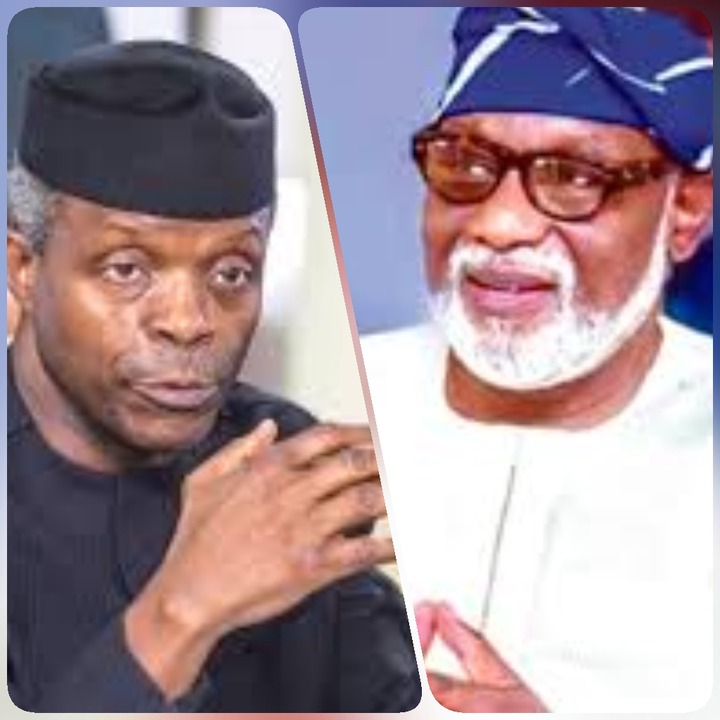 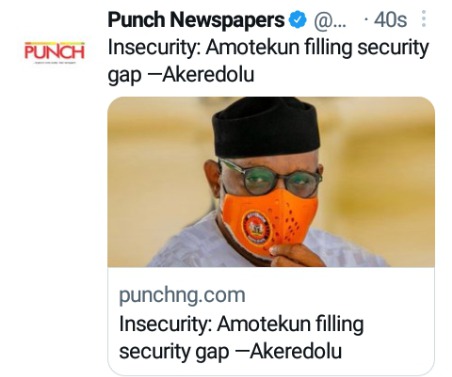 The Governor of Ondo State, Rotimi Akeredolu, SAN, on Thursday declared that the Western Nigeria Security Network Agency, codenamed Amotekun Corps, is effectively filling the vacuum created by the “overstretched conventional security agencies, particularly the police in the state.”

This is as he noted that Amotekun Corps is a product of circumstance which is essentially created to fill the obvious security gap in the state for the security of all, adding that it has brought relative peace to the state.

According to a statement on his Facebook page, Akeredolu said this when he played host to the participants of Course 30 of the National Defence College, Abuja, led by the Commandant, Rear Admiral Oladele Daji at the Cocoa Conference Hall of the Governor’s office. 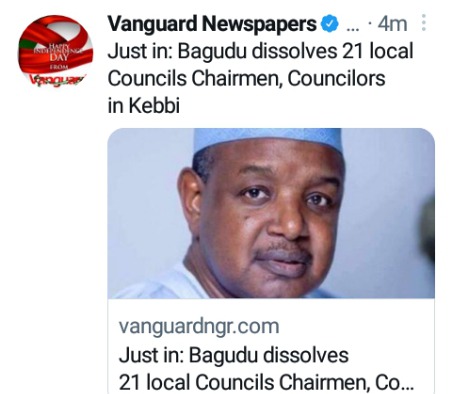 Earlier in his speech, he thanked them for diligently serving the state for the period they were elected ” I thank you most profoundly for your selfless services to the state he said “though no mentioned was made to whom will they hand over to. 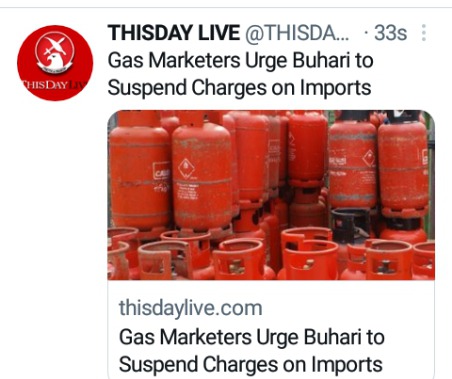 Following the prevailing hike in gas price, the National President of the Association of Liquefied Petroleum Gas Marketers, Mr Olatunbosun Oladagbo, yesterday called on President Muhammadu Buhari, to order the suspension of charges on gas imports.

He said the measure had become imperative in view of the absence of functional refineries for local production.

Speaking on ARISE News Channel, he said the president should, as a matter of urgent national emergency, emplace a waiver for gas imports in order to reduce spiralling gas price. 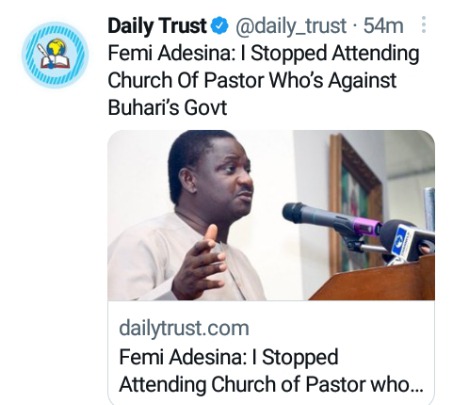 Femi Adesina , the Special Adviser to the President on Media and Publicity, has narrated why he stopped attending a church in Abuja.

He said this in an article titled, ‘This Kumuyi is simply different’.

The piece was written in support of a statement made by Pastor William Kumuyi, General Superintendent of the Deeper Christian Life Ministry.

Adesina, who did not mention the church he stopped attending, but his public profile states that he has been a member of the Foursquare Gospel Church since 1988 and was ordained a pastor.