N5bn Properties In London: Stella Oduah & Others Should Be Investigated By The Government

By Rukkyupdates (self media writer) | 15 days ago

Former President Goodluck Jonathan once said, "if we come together and fight corruption with the same spirit and oneness we fought Ebola Nigeria will be the greatest country". This is true about Nigeria. Ten (10) Nigerians were fingered in the papers which names and dealings are being released simultaneously by Premium Times. It’s Peter Obi that was exposed in the #PandoraPapers on Monday and it was Atiku Bagudu on Tuesday. TODAY, it’s Stella Oduah’s multimillion-pound properties in London and acting NPA head Mohammed Bello-Koko’s several homes also in London. 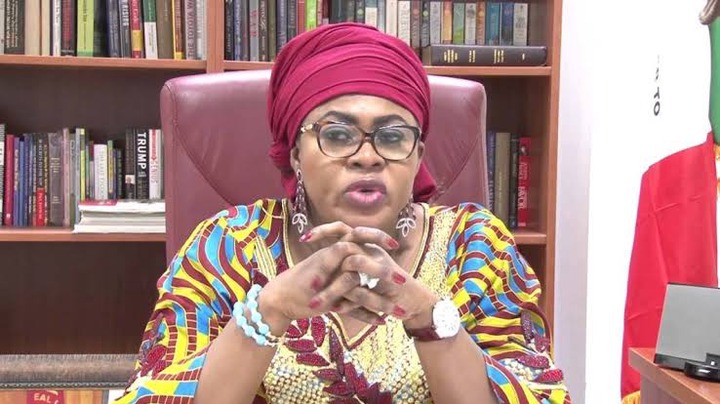 On Monday it was former Governor of Anambra State, Peter Obi who was exposed by the paper for evading tax havens through an offshore account under the guise of shell companies. On Tuesday another report was revealed about the current governor of Kebbi State, Abubakar Atiku Bagudu, for keeping billions of Naira in the tax haven. It happens that in 2010 when he was then a senator, he sent his brother abroad to structure a multilayered corporate to hide money for his family. The money Bagudu hid was part of the money stolen by Abacha.

With these revelations about these three prominent politicians in Nigeria, Nigerians are asking for them to be prosecuted by the appropriate authorities in Nigeria. No matter the party affiliation or how close to the authority people might be, justice should be done in all situations. The president should constitute a special panel of inquiry into these secret dealings. Although Nigerians should not be in hurry, these reports have just been released and governments all over the world are studying the reports for possible actions. Some of the culprits are serving and former heads of governments.