By Mozandy (self meida writer) | 1 months 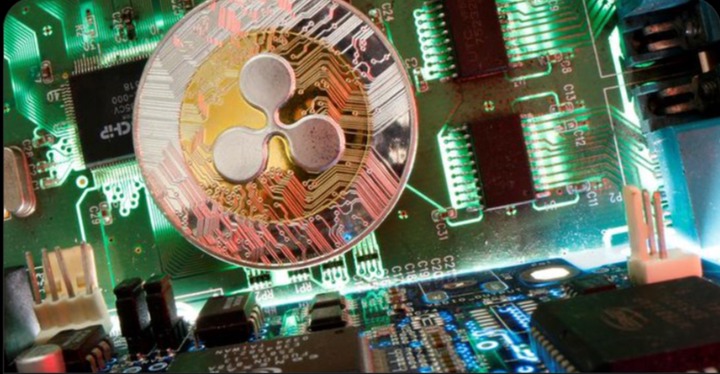 The CBDC private ledger is designed for issuing currencies, with more than 5,400 currencies issued on the Xrp ledger (XRPL) for over eight years, including its native digital currency XRP, which can be used as a neutral bridge asset for moving value between CBDCs and other currencies. 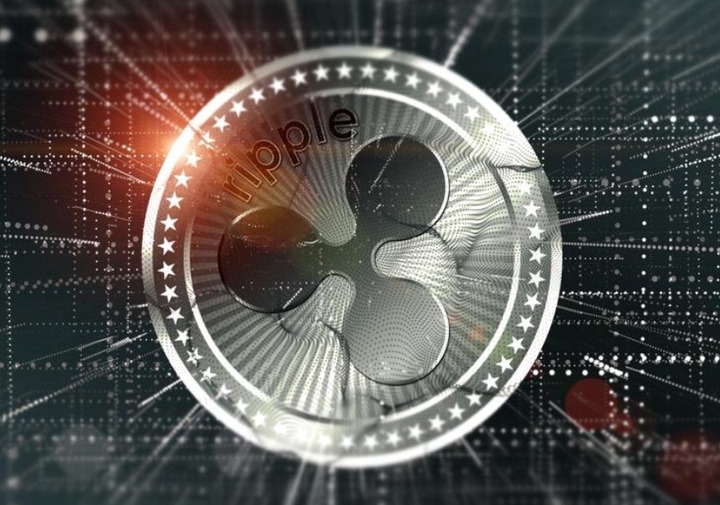 The private ledger is also supported by RippleNet technologies and the interledger suite of rules to allow ultra-high throughput use cases, such as micro- payment.

This is huge breakthrough for Ripple and Xrp traders. Despite the ongoing U.S lawsuit, Ripple is still making progress and getting support from institutions.

If you are a crypto trader and you held your Xrp throughout the bearish period without thinking of selling off, then consider yourself lucky, because this is just the beginning of their success story. Congratulations to all the diamond hands.

Content created and supplied by: Mozandy (via Opera News )

You want the result but you don't want to work, you are a thief - Reno Omokri

Married Women, Check Out These Gorgeous And Trendy Kaftan Dresses For Ramadan

After Buying IPhone 6 With My Opera News Earnings, I Did This Next