VAT: One Major thing Fayemi Wants As He Asks Supreme Court To Give Urgent Ruling

Many Governors have spoken out on the ongoing crisis over who has the right to collect Value Added Tax between the Federal Inland Revenue Service and the state governments. 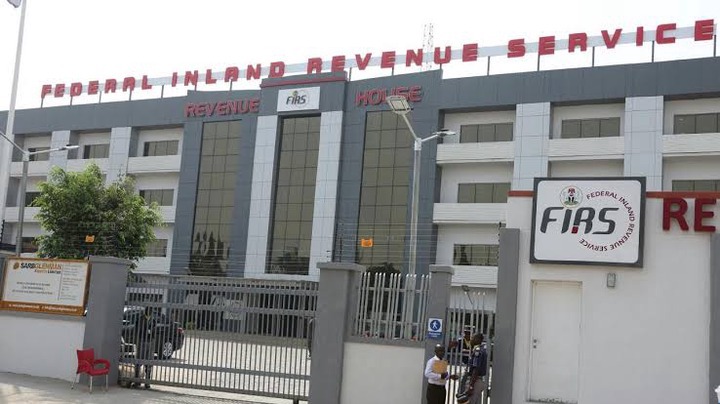 The Ekiti State Governor, Kayode Fayemi, has spoken out on the VAT crisis that has continued to generate a lot of reactions across the country. According to a report by peoples Gazette, the Ekiti State Governor wants one major thing from the Supreme Court.

Governor Fayemi while speaking on the VAT crisis, called on the Supreme Court to give an urgent ruling on the matter to know who is in charge of VAT. 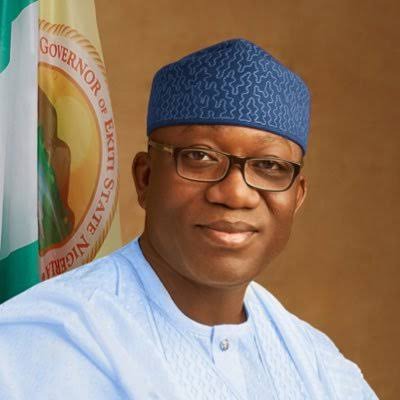 According to the report, Fayemi wants to be clarified on the issue of VAT to know who is in charge of VAT whether the state governments or Federal Inland Revenue, FIRS.

Fayemi believes that the Supreme Court ruling will bring an efficient way of collecting taxes and solve the tax problem of the country which he described as problematic and confusing.

Recall that some northern Governors like Governor Yahaya Inuwa of Gombe State had earlier called on the southern counterparts to shelve the idea of state administration of VAT because of its negative consequences on northern states with low VAT.