Today's Headlines: Goodluck And Others Get Awards For Their Services, Defections Will Help APC-Buni

By sulayadisa (self media writer) | 8 days ago

Jonathan, Okonjo-Iweala, Ganduje, others get awards 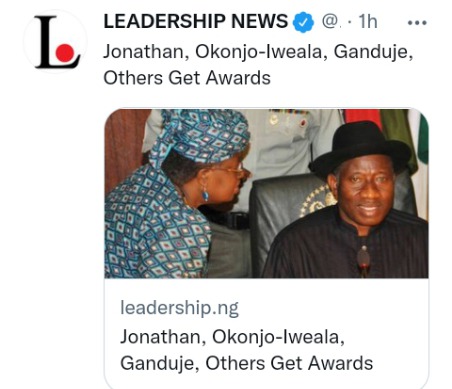 Former President Goodluck Jonathan, World Trade Organisation (WTO) director-general, Dr. Ngozi Okonjo-Iweala and some state governors are to be honoured on November 18, 2021, for their services to their country and the global community.

They are being accorded the recognition by Topflyers International, publishers of Topflyers Magazine as part of activities to mark the organisation’s 9th Award ceremony. The event will hold at Sheraton Hotels and Towers, Abuja.

At a press conference in Abuja to announce the winners from an online poll that lasted for a month, the company’s CEO, Hon. Musa Yahaya, said the 2021 edition of the award ceremony will feature public officeholders, royal fathers, artisans, content creators, religious leaders, CEOs, activists, philanthropists, fashion designers and all those who have greatly excelled in their fields of endeavour. 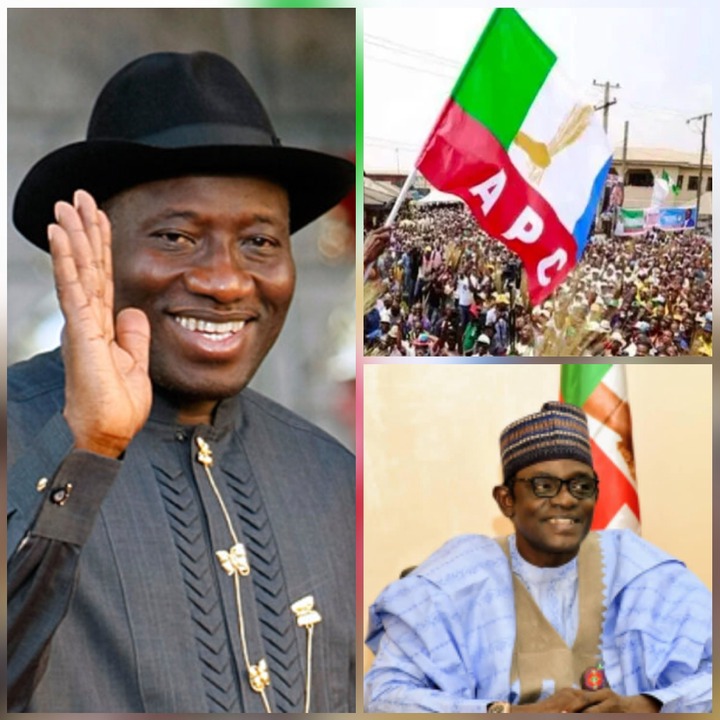 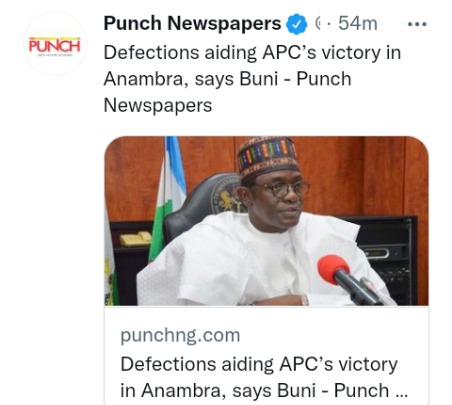 He said this while inaugurating the APC National Reconciliation Committee, in Abuja, on Monday. 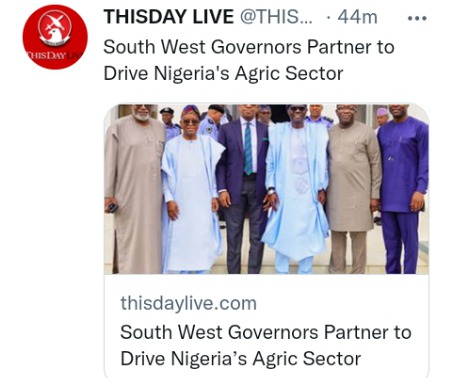 Governors in the South-west have restated their commitment to drive the nation’s agricultural sector.

The move, according to the governors, would enable the region to contribute its quota towards Nigeria’s quest to achieve self-sufficiency in food production.

They disclosed that they are assiduously working together to improve the region’s agriculture sector through the South West Agric Company (SWAgCo). 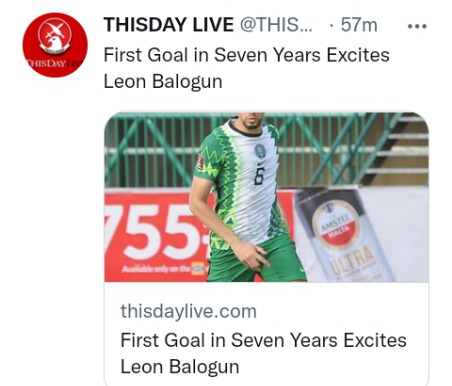 Scorer of Nigeria’s first goal in the 2-0 defeat of Central African Republic on Sunday in Douala, Cameroon, Leon Balogun, has said he is excited to score his first goal in seven years.

The Glasgow Rangers defender made up for his slip in the first leg that resulted in the Wild Beasts lone goal defeat of the Super Eagles for the first time in a World Cup qualifying match in Lagos in 40 years.

Balogun opened scoring to inspire Nigeria avenge that embarrassment in the 29th minute to steady Eagles’ march to qualifying for the 2022 World Cup in Qatar. 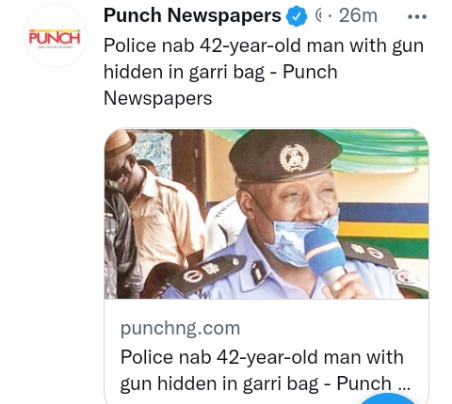 The Delta State Police Command has arrested a 42-year-old man with a locally-made single-barrelled gun concealed in a bag of garri.

The state Police Public Relations Officer, DSP Bright Edafe, who stated this on Monday in Asaba, also said the Commissioner of a, Muhammed Ali, warned officers and men of the command to desist from all forms of corruption and incivility to members of the public.

He said, “On October 10, 2021, a patrol team attached to the Ovwian Aladja Police Division while on stop-and-search duty intercepted a commercial bus carrying some bags of garri.