Some States In Nigeria Where Gold Can Be Found

Many Nigerians do not know that there are some states in Nigeria where gold can be mined. Gold is a precious metal and the 3rd most valuable after platinum and palladium. Some exploration of precious metals is going on in some of these areas, especially by illegal miners, but the government has failed to focus largely on the exploration. 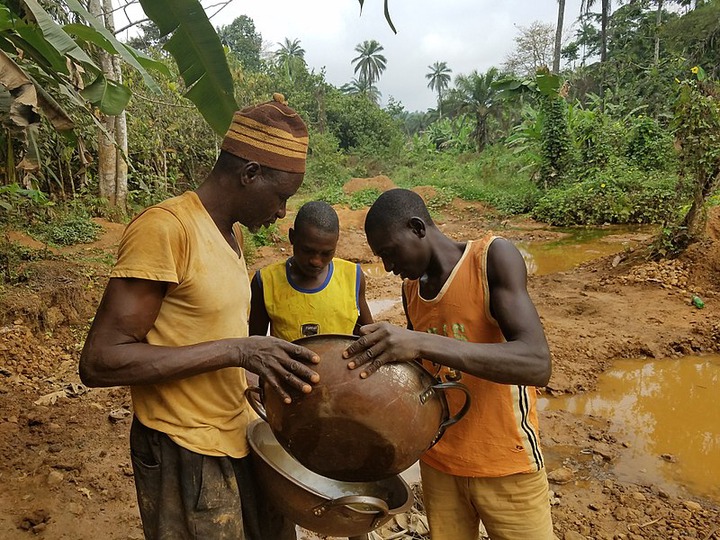 These are the states in Nigeria where gold can be found.

There are several old gold mines in this area, including Kwali, Zuzzurfa, Jameson, and Kuba, which are hosted by schists, phyllites, and quartzites from the schist belt. 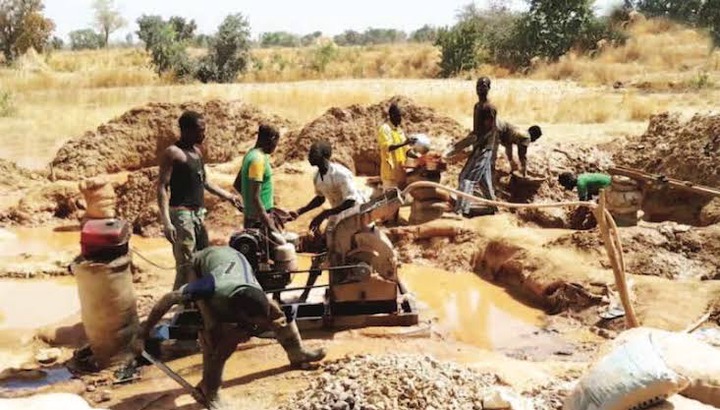 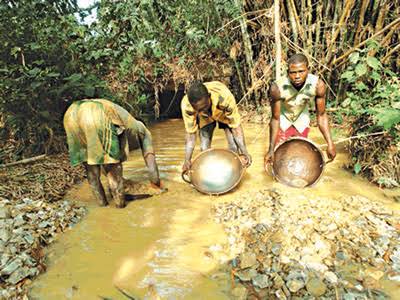 The Gurmana gold-mining district in Niger state is located in the extreme southern part of the Kushaka schist belt. 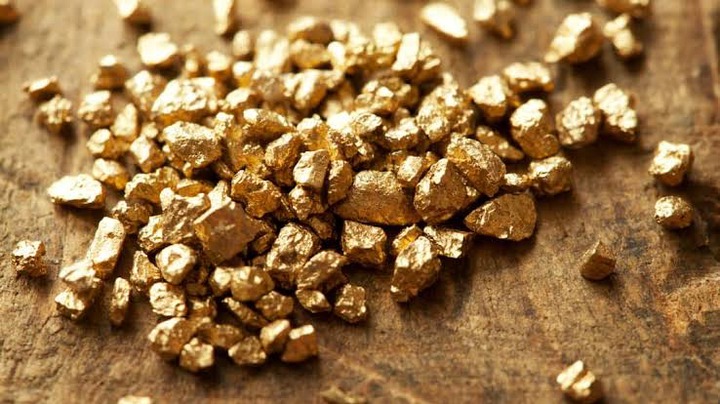 Gold occurs in this region in association with pyrite, galena, chalcopyrite, and minor magnetite, sphalerite, and bismuth telluride in a gangue of main quartz with some sericite, carbonates, tourmaline, and chloride

The gold mineralisation area of Okolom Dogondaji is located in the Egbe-Isanlu schist belt of south-western Nigeria and is the primary gold-quartz mineralisation. 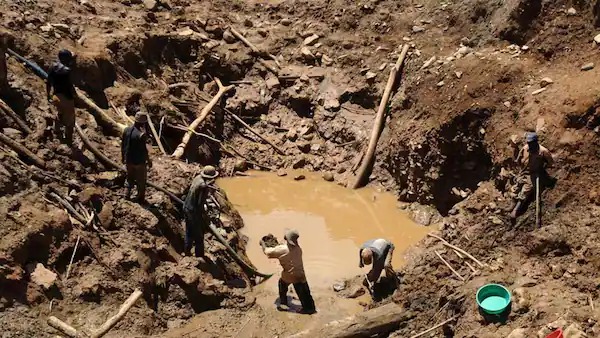 Exploration for gold in Ogun State's Ajegunle-Awa area reveals minor gold occurrences in residual soils at the contact between amphibolites and pegmatites. These rocks are highly fractured, as evidenced by drill core samples. 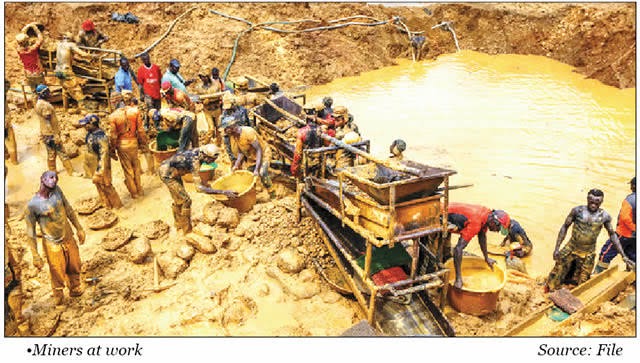 Unfortunately, a check on the webpage of the ministry of mines and steel indicated that only small scale mining is being carried out and licensed in the country. 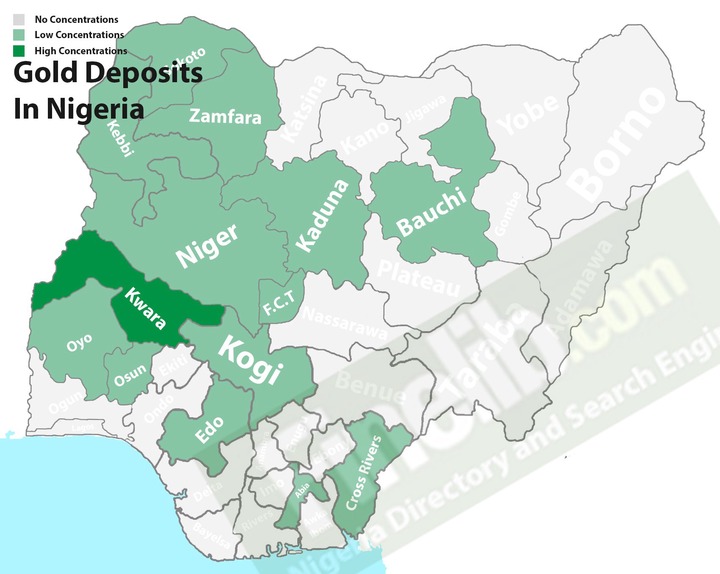 Nigeria is truly a blessed country. But the question remains, why does the government rely on the exploration of crude, leaving this diverse area of gold exploration to boost the country's economy? Share your view

Source: Google, Wikipedia, Ministry Of Mine and Steel Development