A massive global investigation that is dubbed as Pandora papers has linked many world leaders and celebrities to offshore wealth. The project which was conducted by the International Consortium of Investigative Journalists involving 600 journalists from 150 media outlets in 117 countries consists of about 12 million leaked files. 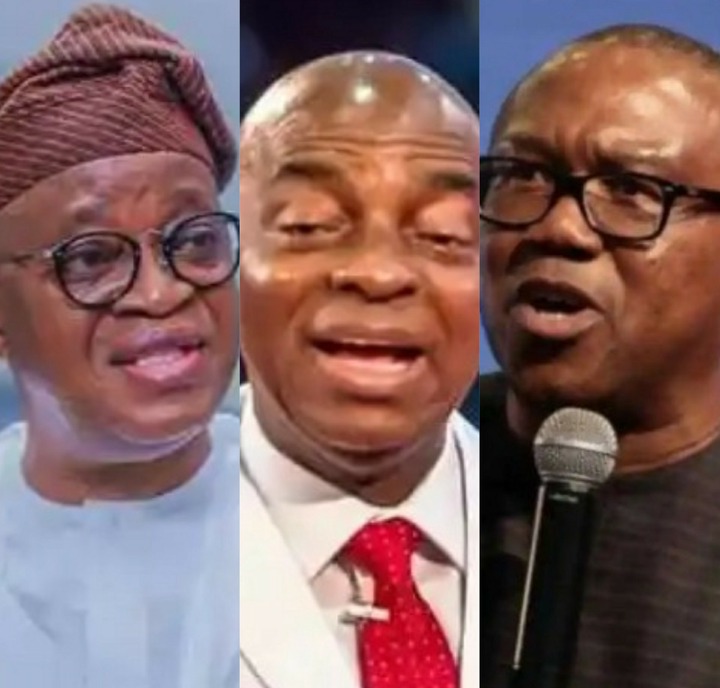 Many world leaders including Nigerians have been accused of owning secret assets in tax havens. Check out in the list below 4 popular Nigerians that have been named in the Pandora Papers leak:

The current governor of Kebbi State was accused of owning asset in secret haven which he allegedly used to warehouse his wealth. According to the allegation, Governor Bagudu had in 1997 set up structure in notorious tax and secrecy havens, Guernsey and the British Virgin Islands. 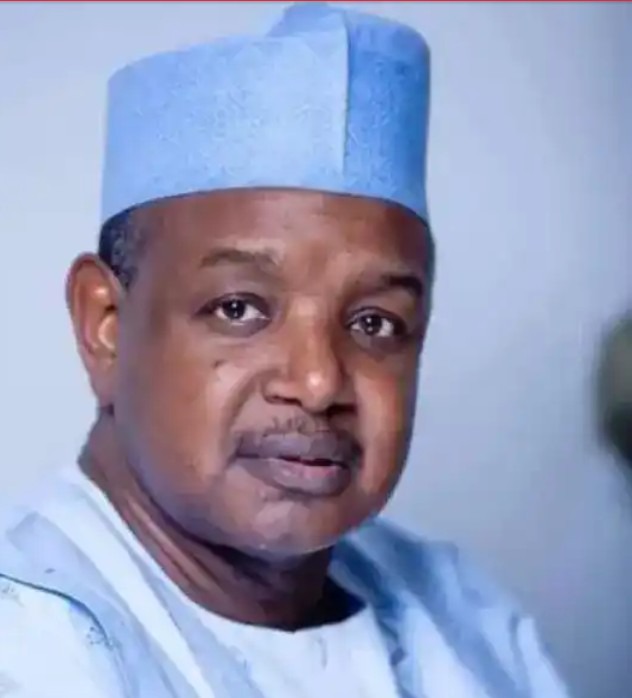 Atiku Abubakar Bagudu then made a move in 2010 to transfer the wealth to another structure in Singapore and some other places.

The former governor of Anambra State was accused of setting businesses in tax havens in ways that breached Nigerian laws. Peter Obi who admitted to setting up offshore companies while in office later revealed that he broke no laws. 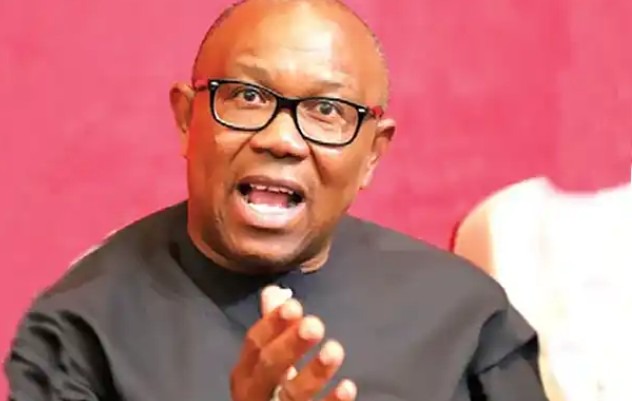 The founder and general overseer of the Living Faith Church was also alleged to have contacted the services of a London-based agent to help set up a company for family in an infamous tax haven. The clergyman is however yet to respond to this allegation. 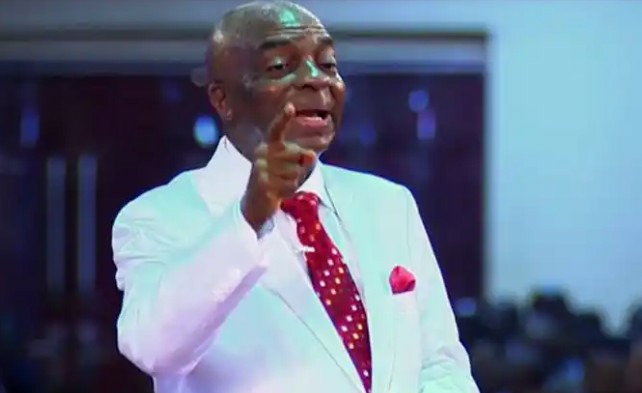 According to the Pandora Papers, an offshore company allegedly owned by the governor of Osun State had acquired a mansion in the British Virgin Islands, an infamous tax haven. In a statement by his Chief Press Secretary, Governor Oyetola had however described this allegation as unfounded and untrue. 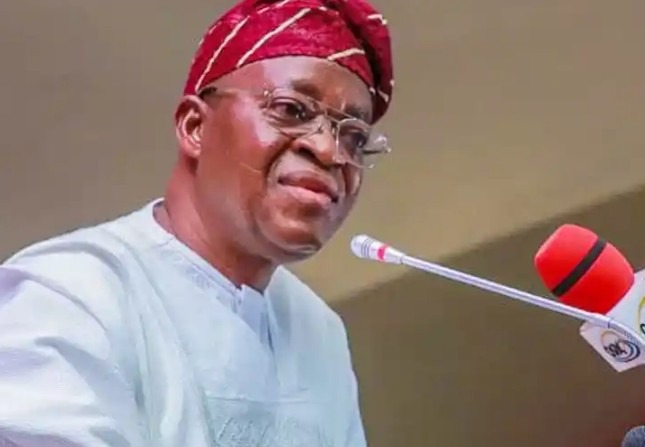 Although setting up companies in tax havens is not considered illegal, it is however believed that some people employ this for tax evasion and money laundering.