By Olatunbosunsuccess (self media writer) | 1 month ago 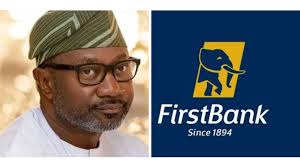 The News of Mr Otedola Olufemi Peter becoming the highest shareholder in FirstBank Nigeria Holdings took over the social media yesterday which was initially debunked by the company secretary, Seyi Kosoko, but in a turn of events, it was later confirmed by the Secretary.

In her words, while issuing a counter-notice, she said, "FBNH had received “a notification from APT Securities and Funds Limited, that their Client, Mr Otedola Olufemi Peter and his nominee, Calvados Global Services Limited have acquired a total of 1,818,551,625 units of shares from the Company’s issued share capital of 35,895,292,79. So, here are two things that could happen to the bank in a few days over these recent developments; 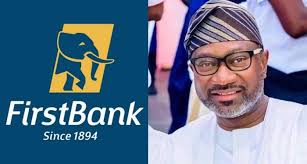 First of all, the current share of Mr Otedola is valued at 5.07% of the total share capital of the company, this has made him the highest shareholder compare to the value held by the current chairman of the company, Mr Hassan-Odukale, which is said to be 3%. What this means is that Otedola would soon become the chairman and the owner of the institution as the highest shareholder.

Not that only, it is rumoured that some are still selling their shares to the businessman as we speak, which means he could go as far as purchasing within 10% of the total capital which has never been done by anyone before. 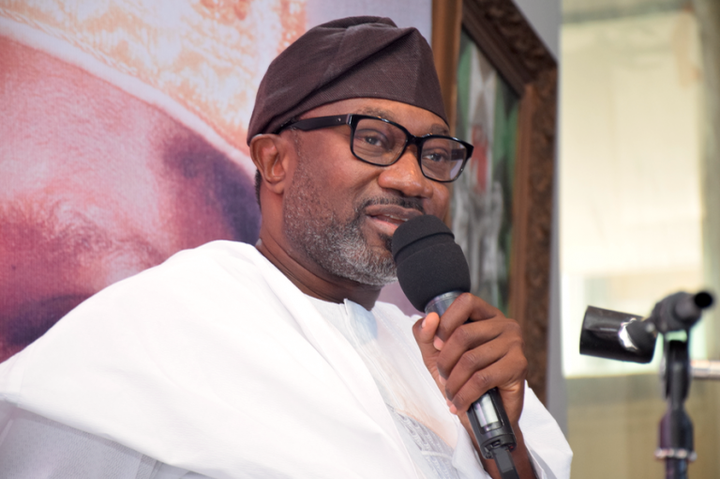 Further from that, this new move by Mr Otedola could place him among the 3 richest men in Nigeria in a few months. It would interest you to know that the bank has its subsidiaries in many other countries like FBNBank in the Republic of Congo, Ghana, The Gambia, Guinea, Sierra Leone and Senegal; FBN Bank UK Limited in the United Kingdom with a branch in Paris and FirstBank Representative Office in Beijing.

Away from that, what may not happen to the institution is a change of name, since it was renamed the FirstBank 42 years ago, the name has remained and it is one of the only few banks that have stood the test of time and remained unshaken. It would not be a wise move for him to contemplate changing the name of an institution that operates in almost ten countries across three continents.