The Federal Government of Nigeria on Monday said it has not removed subsidies on the Premium Motor Spirit (PMS), otherwise known as petrol.

Timipre Sylva, the Minister of State for Petroleum Resources, stated this while speaking with newsmen in Abuja. 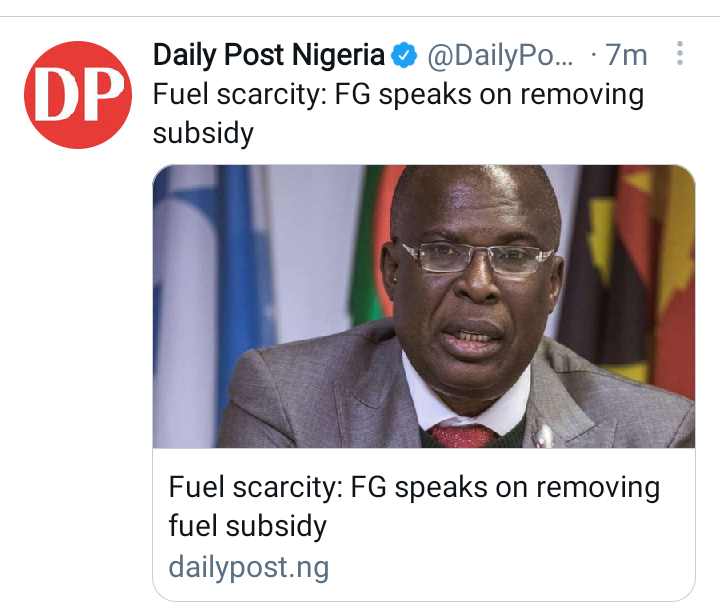 Sylva spoke on the sidelines of the Nigerian Midstream and Downstream Petroleum Regulatory Authority (NMDPRA) stakeholders’ consultation forum on regulations.

The minister was reacting to the increase in pump price of petroleum by marketers from N165 per litre to N169, N184 and N218 per litre, depending on the area in the nation’s capital and other states.

This is the first time that both men would be seen together since Ganduje dethroned Sanusi in 2020. 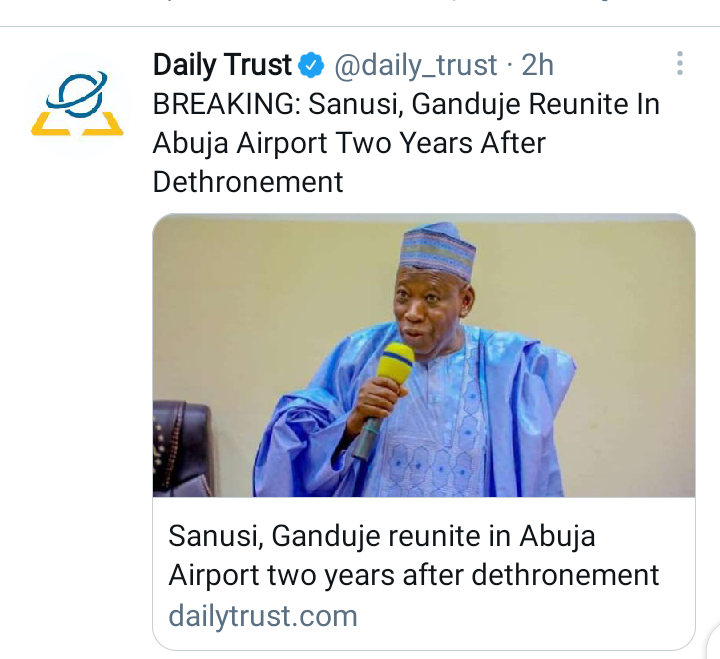 In a short clip capturing their meeting, the former Emir and Ganduje could be seen shaking hands at a lounge in the airport as the latter grinned.

The governor had removed the monarch on March 9, 2020, over what he described as “total disrespect to lawful instructions from the office of the governor”. 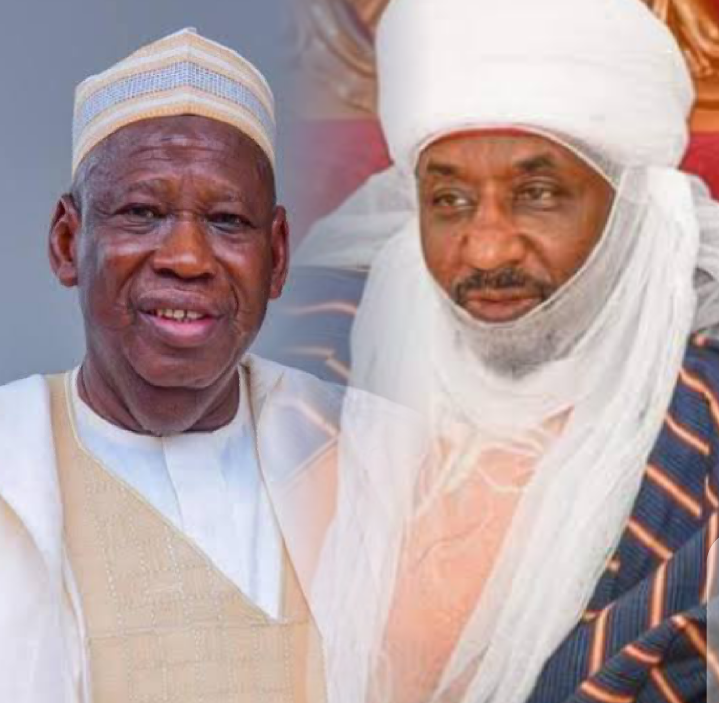 The Board of Trustees (BoT) of the Peoples Democratic Party (PDP) has waded into the dispute between its presidential candidate, Atiku Abubakar, and Rivers State governor, Nyesom Wike, which is threatening to tear the main opposition party apart. 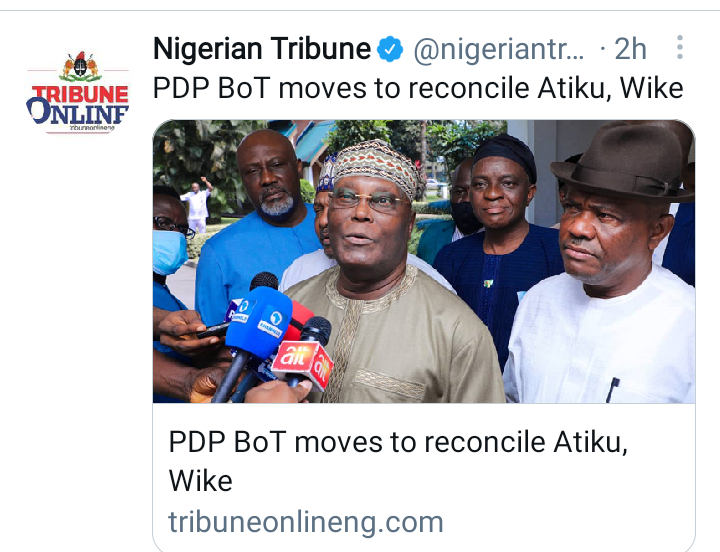 The board, under the chairmanship of Senator Walid Jibrin, is to meet in Abuja on Wednesday to address the disagreement over the emergence of Governor Ifeanyi Okowa of Delta State as the vice-presidential candidate of the party.

Recall that the presidential candidate of the party, Atiku, had discarded the recommendation of the committee set up to identify a suitable candidate, which had voted to have Wike for the position.

Witnesses say the attack was carried out overnight on Sunday. 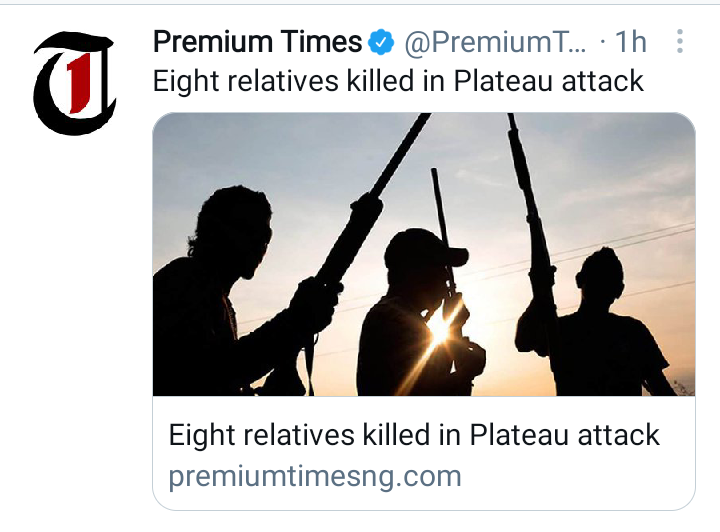