Few months after reconstruction of Challenge Ibadan, traders have turned walkways into market

By Osfem (self media writer) | 5 days ago

Just a few months after the reconstruction of Challenge area of Ibadan, the Oyo State capital, which was said to have gulped the sum of N2.5 billion, with the rehabilitation of the motor park, the stretch of the road and construction of walkways, it seems the people of Ibadan will not stop their habits of selling on the roadside.

The Challenge reconstruction was commissioned by the government in the state on May 29, 2021 to mark the second year of the administration and since then, the situation of the area became better with smooth vehicular movement and better use of the motor park. Before the reconstruction was embarked upon, Challenge, which is the main entrance to travellers from Lagos, Ijebu Ode, Abeokuta, Sagamu and other towns and cities, was an eyesore with rowdy vehicular movements and dirty environment while the motor park was a beehive of all sorts of violent activities.

However, just five months after the rehabilitation with the creation of walkways for pedestrians, the situation in Challenge seems to be returning to its former abnormal self as the walkways have now become avenues for traders to display their wares. 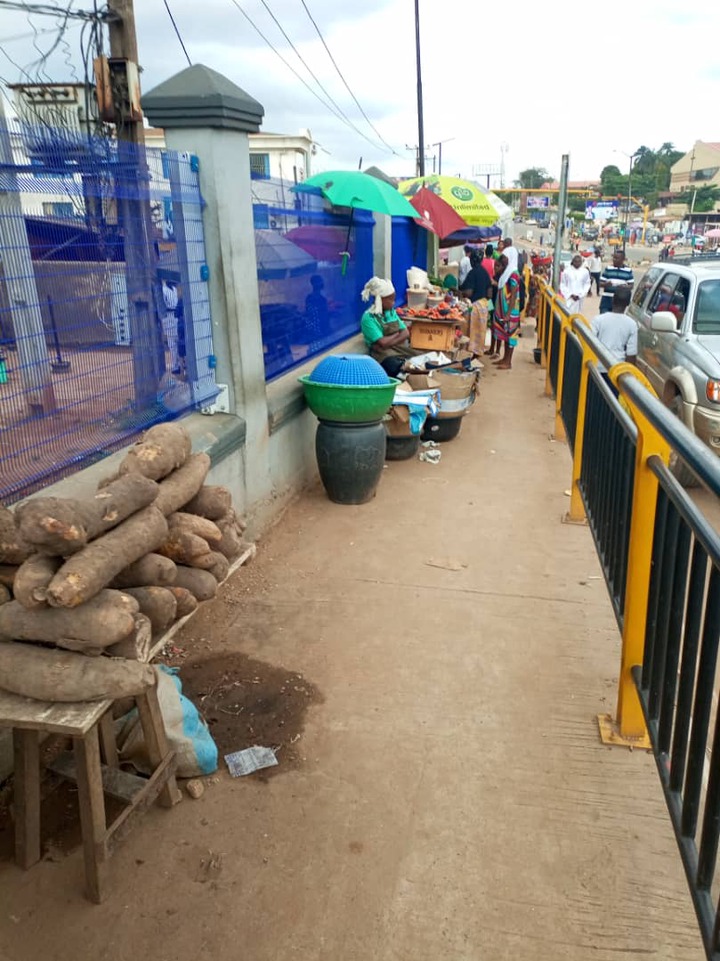 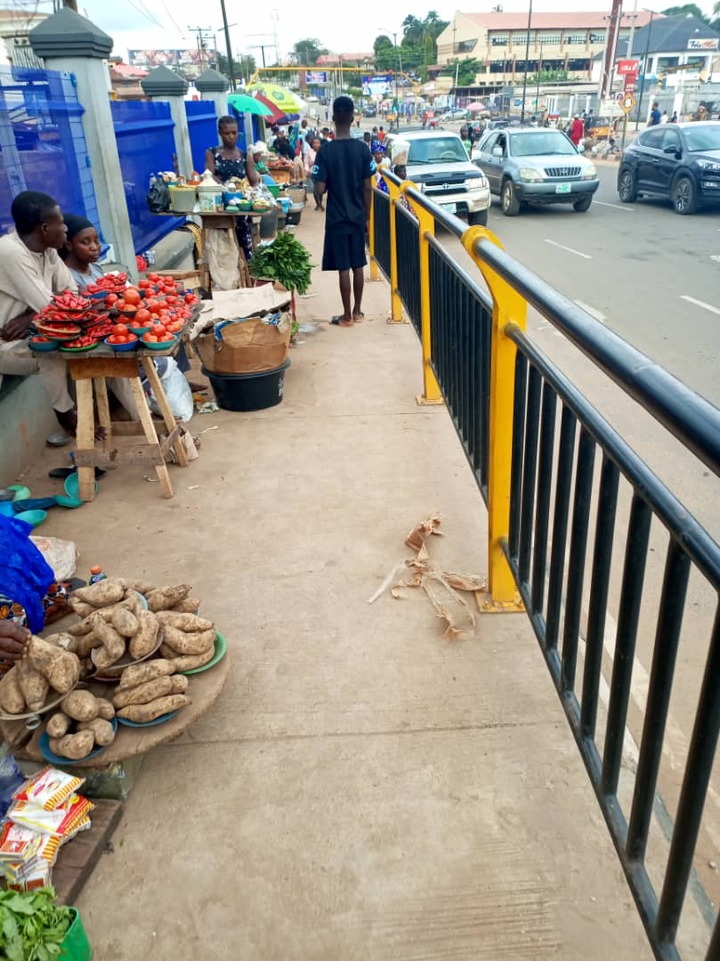 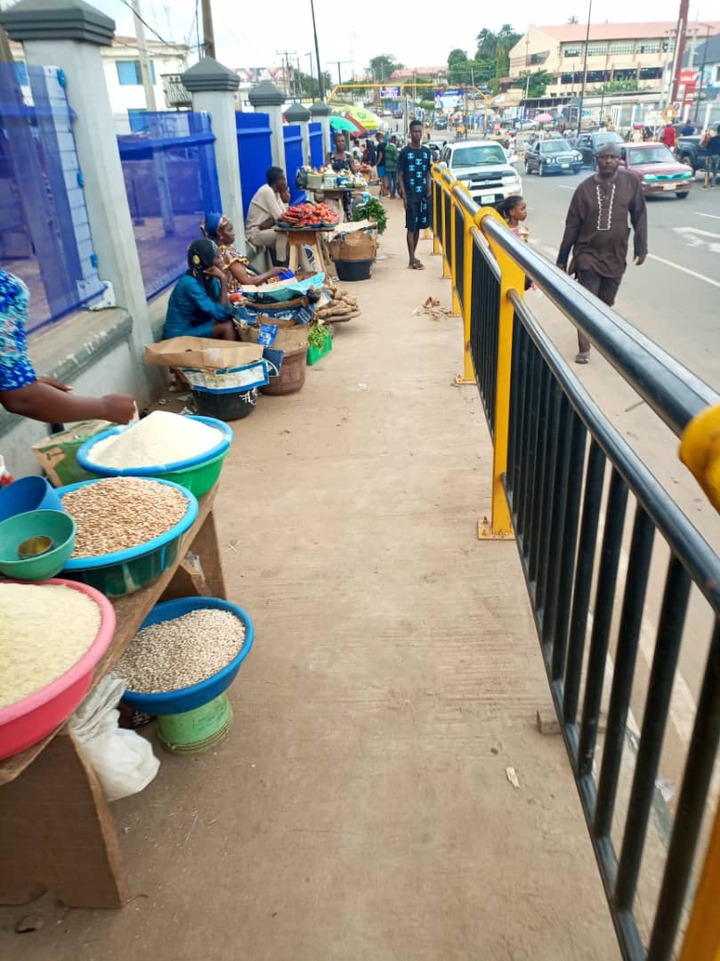 In fact, one of the traders even hurled insults and abuses on a pedestrian who mistakenly hit the goods she displayed on one of the walkways while her fellow traders joined in the abuses when the said pedestrian told them the walkway was meant for people to pass through.

The traders were said to have been at the area before the reconstruction of Challenge began and they were relocated to the main market at Scout Camp, a few metres to Challenge. However, some few months after the completion of the road and the building of the walkways, they decided to return and occupy the walkways to sell their wares.

One of them was heard saying no amount of construction of Challenge will stop them from selling their wares at the place as that was where they had been doing their businesses for many years before the reconstruction began.

When I asked a trader why they decided to sell their wares on the walkways and why they left the Scout Camp market, she said the Scout Camp area is a secluded place as not many people come there to buy things because it is far. 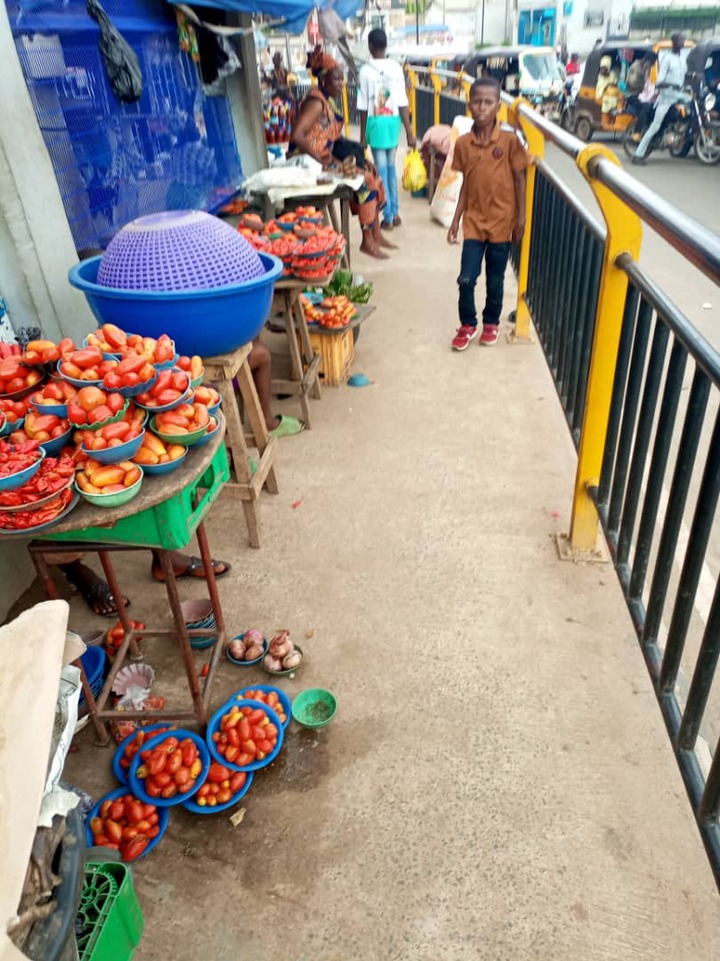 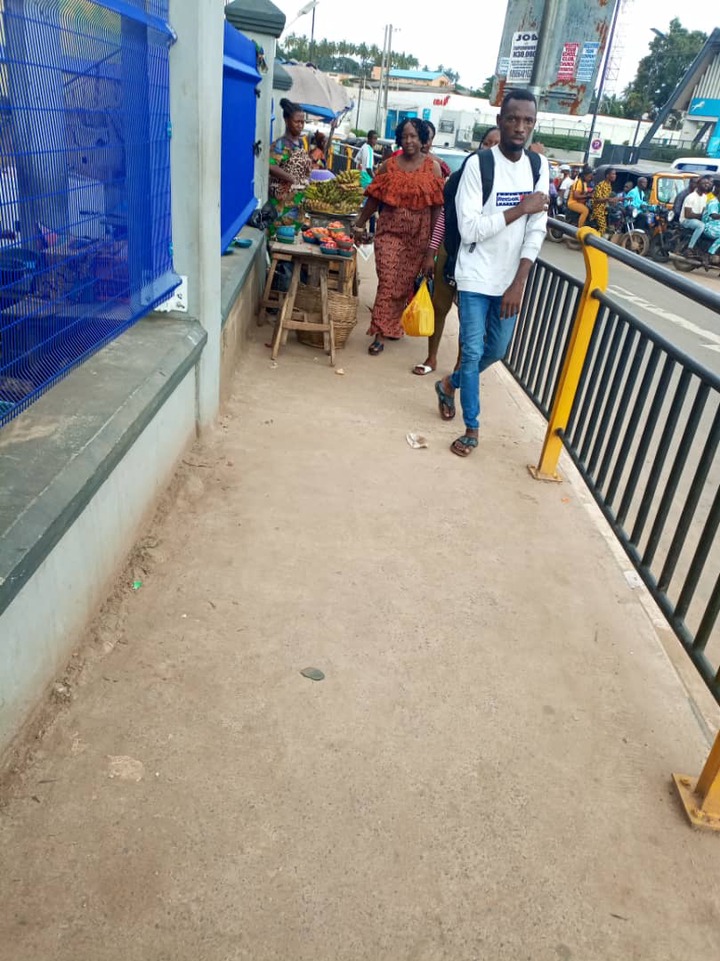 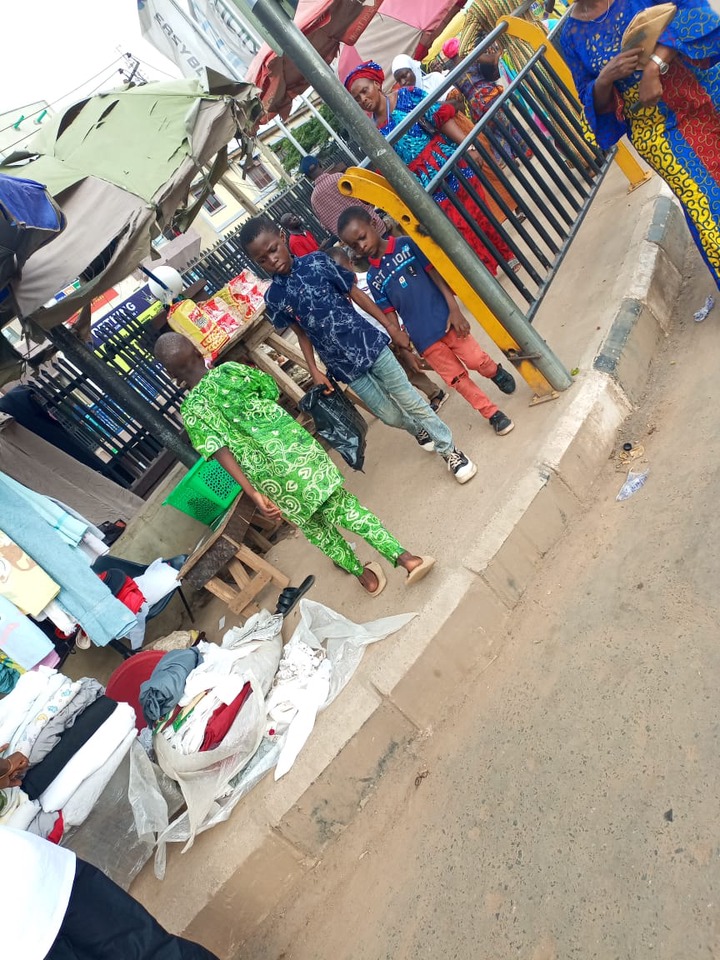 The woman, who referred to herself as Iya Aliyu, disclosed that since Challenge is a popular place with a high inflow of people, they always have good sales there and this will always make them display their goods there.

When told that where they display their goods is a walkway meant for people to pass, another trader, Mrs Fausat Akinloye, said the place was where they were selling their goods before the reconstruction began, adding that nothing would take them away from there.

She also disclosed that they always pay daily rent to some officials of the Ibadan South West Local Government Area of the state who come around in the morning and issue them tickets which allow them to display their goods there.

There is no doubt that while the state government is doing everything possible to make Challenge a beautiful sight to behold, the activities of some traders who decided to convert walkways constructed for easy movement of the people on the highway are surely a source of concern to many people in the area.