The Central Bank of Russia has stated that Bitcoin ETF will not be available in Russia anytime soon. 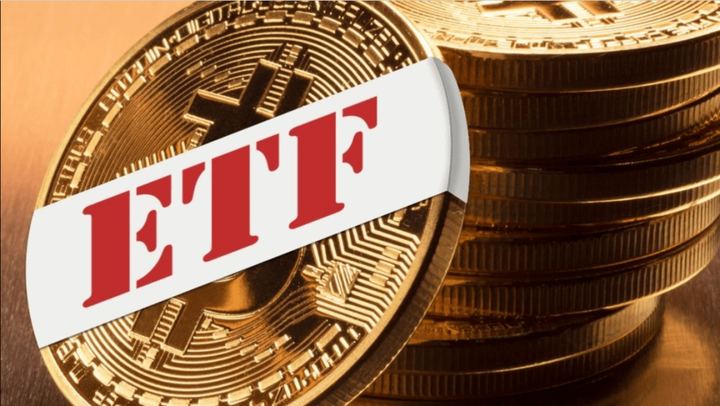 Russia is unlikely to approve a Bitcoin ETF anytime soon.

The United States has a long way to go before approving a Bitcoin ETF.

Russia's refusal to approve a BTC ETF is consistent with its anti-crypto stance.

Russia has reiterated its opposition to Bitcoin and other cryptocurrencies. The governor of the Central Bank of Russia, Elvira Nabiullina, has stated that a Bitcoin ETF will not be accepted into the market.

Nabiullina stated this during a press conference after being asked by the business news portal RBC whether the Russian monetary policy regulator will follow the US Securities and Exchange Commission's (SEC) lead and allow bitcoin ETFs to be listed in the country.

In the United States, there is a Bitcoin ETF.

Last week, the first Bitcoin futures exchange-traded funds in the United States were launched, allowing investors to buy and sell the assets outside cryptocurrency exchanges.

Rather than investing in bitcoin directly, these funds invest in bitcoin futures contracts, which are agreements to buy or sell the asset at a later date for a predetermined price. It enables trading through regular investment accounts, avoiding the hassle and security concerns associated with cryptocurrency exchanges.

The approval of a Bitcoin ETF in the United States comes after nearly a decade of companies attempting to launch the first BTC ETF in the country.

Prior to its approval, the SEC rejected the product, citing concerns about a lack of regulation and the potential for fraud and manipulation in the bitcoin market.

The president of Russia's Central Bank stated that the country is not ready to allow trading of ETFs based on bitcoin futures.

All of that is now in the past, as the world power has approved BTC ETFs, the first of which was launched last week.

Nabiullina's negative reaction to the approval of a Bitcoin ETF is consistent with the country's anti-crypto stance.

In July, the central bank advised Russian stock exchanges to avoid trading financial instruments linked to crypto-assets and their prices. Their inclusion "increases the risk of loss for people who do not have sufficient experience and knowledge," the authority warned.

CBR also stated that asset managers should refrain from including cryptocurrency assets in mutual funds. The CBR also warned brokers and trustees against selling "pseudo-derivatives with such underlying assets to unqualified investors."