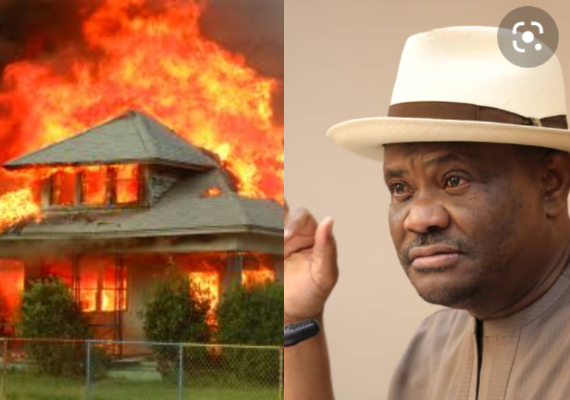 A section of the Federal Secretary in Abuja was on Wednesday evening gutted by fire, with several cars reportedly burnt. 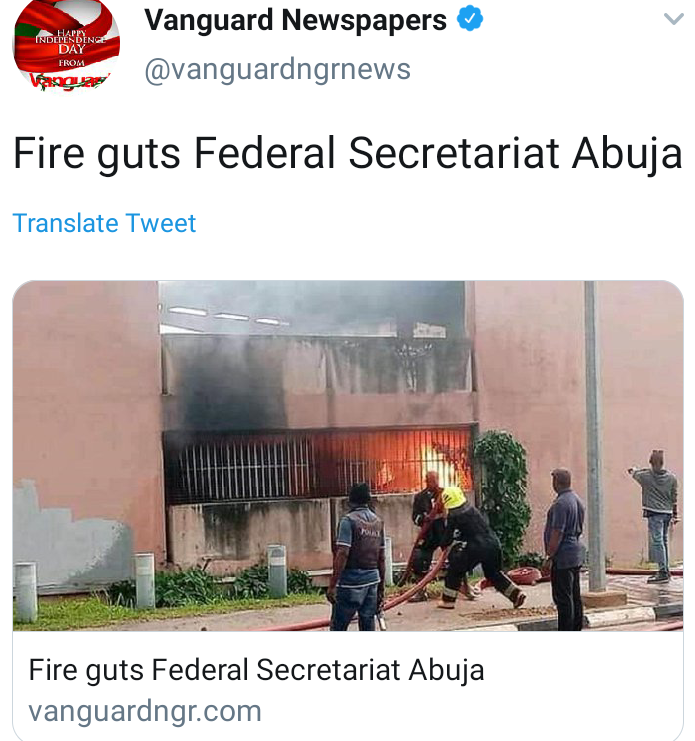 The cause of the fire which started around 5 pm at the generator house could not be ascertained as of the time of filing this report. 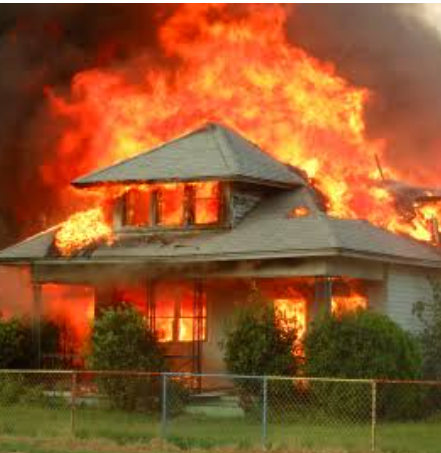 Wike calls for upward review of revenue allocation to states

Rivers State Governor, Chief Nyesom Wike, has called on the Revenue Mobilisation Allocation and Fiscal Commission, RMAFC, to reduce revenue accruable to the federal government from the federation account to 40 per cent, and increase those of States and local government councils to 40 and 20 per cent respectively. 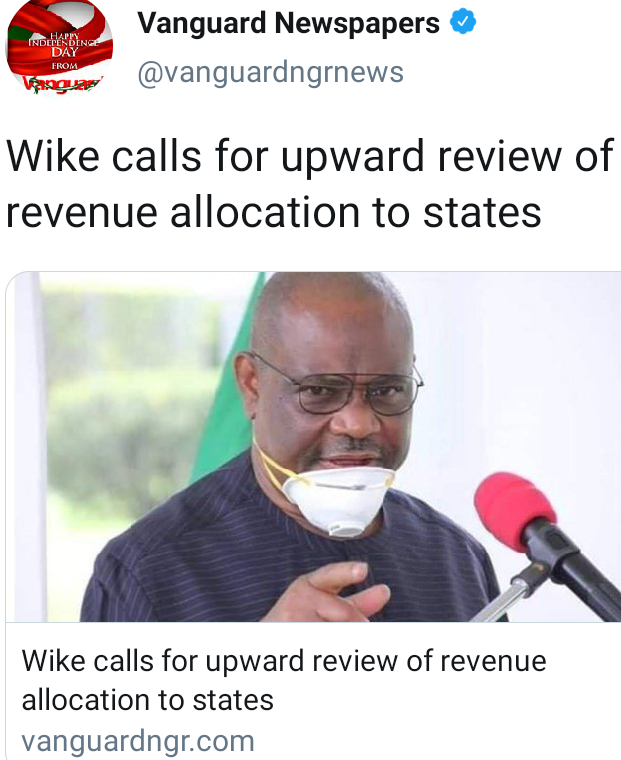 Wine said the current revenue sharing formula that allows the FG to take 52.68 per cent, and the states and local government councils to take 26.72 per cent and 20.60 per cent respectively, is unacceptable. President Muhammadu Buhari met behind closed doors with former President Goodluck Jonathan, in his office at the Presidential Villa, Abuja, on Wednesday. 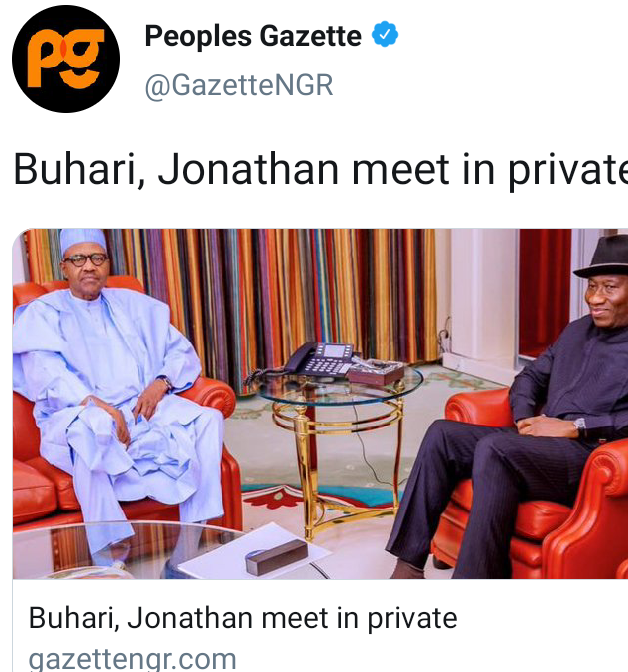 The agenda of the meeting was unknown to reporters, while no official statement has been issued on the outcome of the meeting as at time of filing this report.

Mr Jonathan, who is ECOWAS Special Envoy to the Republic of Mali, however, had been a frequent caller at the State House in the past months.

It is believed that he updates Mr Buhari on efforts by West African leaders to restore stability to the country during the meetings.

Supporters of the Peoples Democratic Party under the aegis of the PDP Youth Coalition and Ambassadors of Good Governance have raised the alarm over what they claim is the overbearing influence of the party’s governors on party affairs. 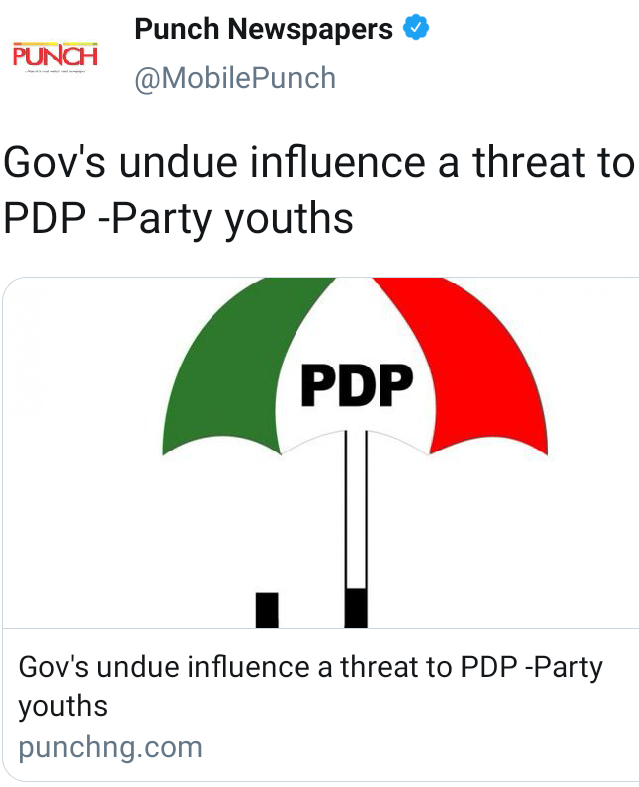 The youths said, if left unchecked, the governors by their actions could threaten the party’s democratic credentials. Convener of the group, Dr Obianuju Ogoko, said this at a media briefing in Abuja, on Tuesday.

Ogoko said, “PDP is renown as a party of the masses and as such, the new trend where our esteemed governors are seen to take over the affairs of party organs, party administration and all party decision-making processes, is rooted in autocracy and does not portray an example of the PDP of our dreams.