By CelebrityNews12 (self media writer) | 26 days ago

As the founder of Amazon, the world's most successful online market, Jeff Bezos has a net worth of over 190 billion dollars. With that much money at his disposal, he can not help but spend some of it on some expensive things. From a 10,000-year-old clock to a 141-year-old newspaper, these are the five most expensive things Jeff Bezos has spent his money on The founder of amazon bought one of the fastest commercial private jets in the world. He uses it to take trips across the country and sometimes Europe. He bought this beautiful jet for a whopping 165 million dollars. He acquired a 141-year-old newspaper in 2013 for a raging 250 million dollars. He bought the post after a couple of meeting with the former owner, Don Graham who convinced him to buy it. He said, " I did not know anything about the newspaper business, but I did know something about the internet". "That combined with the financial runway that I can provide is the reason I bought the Post". 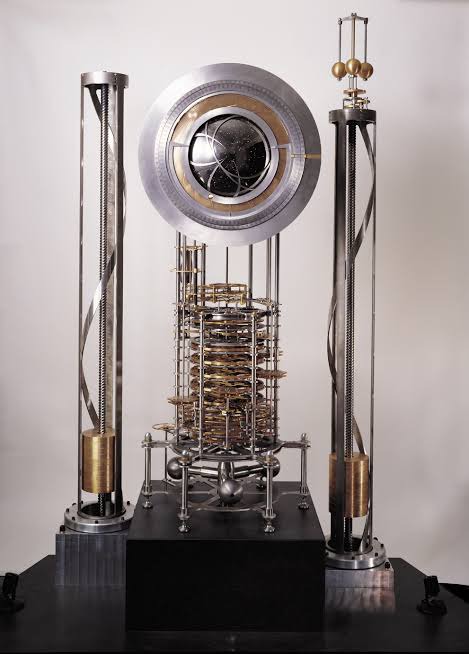 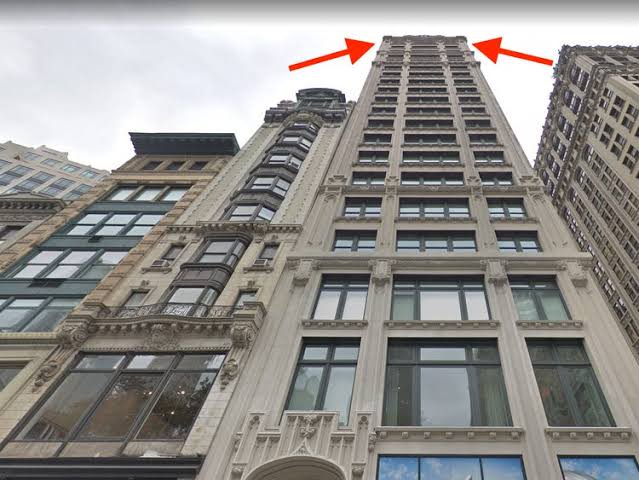 After the divorce from his wife MacKenzie, he decided to buy three buildings in New York City which included a penthouse and two units below it. This cost him 80 million dollars.

5. A house that was once a museum 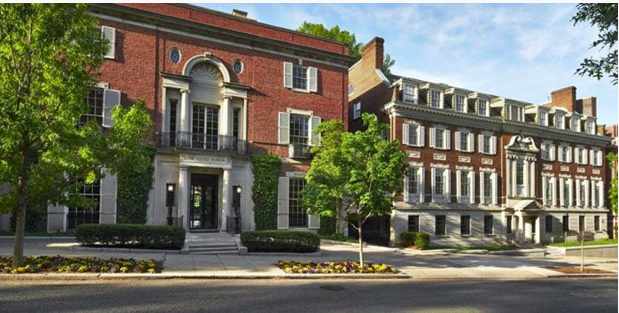 Jeff Bezos purchased this building for a whopping 23 million dollars. Once known as a Textile Museum in Washington, is now home to Jeff which he bought in 2016.

I appreciate your support. Thank you