According to Nationalgeographic.com, Emblazoned with mottos, emblems, and historical imagery, money is one of the most tangible symbols of a nation’s identity.

The Nigeria Naira notes depicts the face of different people. These individuals are patriotic citizens who have in one way or another served their country well, and this earned them the honor of having their faces embedded on the Nigerian currency.

Below are the currency notes as well as the faces on them: 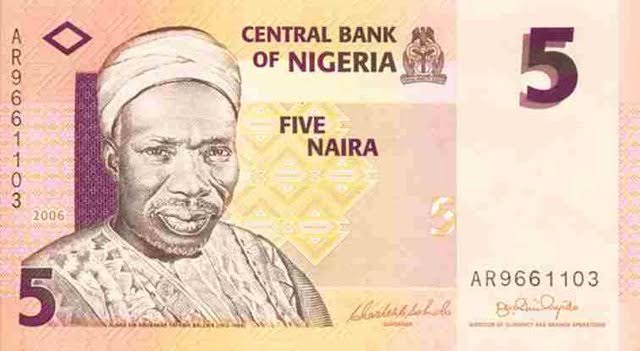 This note has the face of Sir. Abubakar Tafawa Balewa imprinted on it. Balewa was born in 1912 and served as the first prime minister from 1960-1966 when he was killed in a bloody military coup led by Kaduna Nzeogwu. 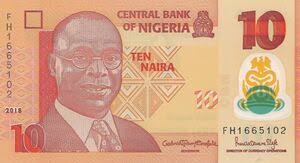 This note has the face of Alvan Ikoku imprinted on it, he was a statesman, an educationist and a politician. He ensured the recognition of the Nigerian Union of Teachers (NUT) by the federal government. Born in 1900, Alvan died in 1971. 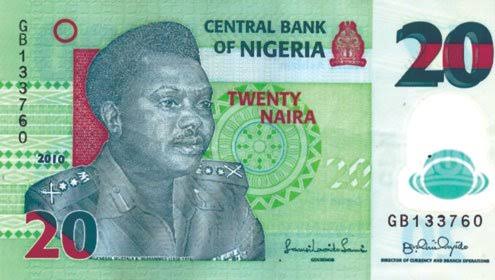 On the other side, it also contains the portrait of Ladi Kali (1925-1984). She was a Nigerian potter whose works gained international recognitions for her accuracy. 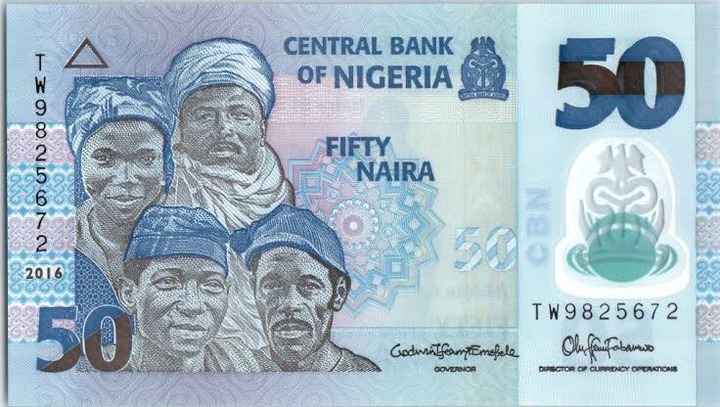 This note contains the image of three men and a woman; the three men represent the three major ethnic groups in Nigeria (Hausa, Igbo and Yoruba), while the face of the woman represents the people of the middle belt. This idea of the image in this note is to foster and promote unity in Nigeria. 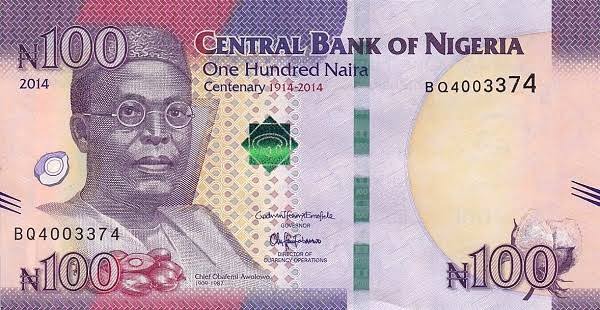 This note contains the portrait of Obafemi Awolowo (1909-1987). He served as the premier of the western region between 1954-1960 and he is credited for introducing free education in Nigeria. 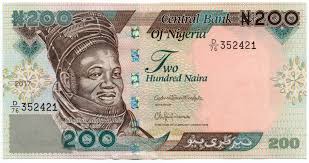 This note contains the portrait of Sir.Ahmadu Bello (1910-1966). Ahmadu Bello was the Sardauna of Sokoto and the first premier of the northern region. He was among the victims of the first military coup of 1966. 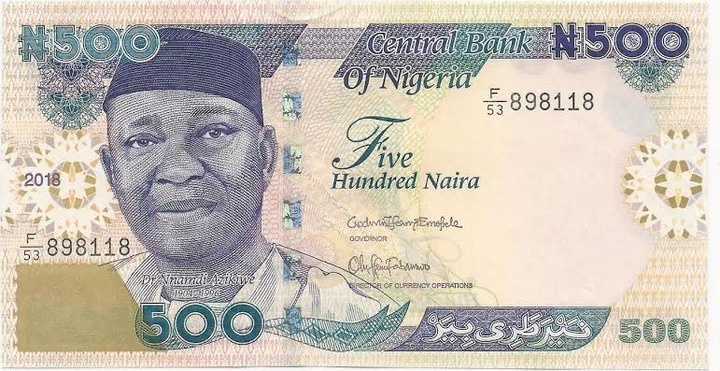 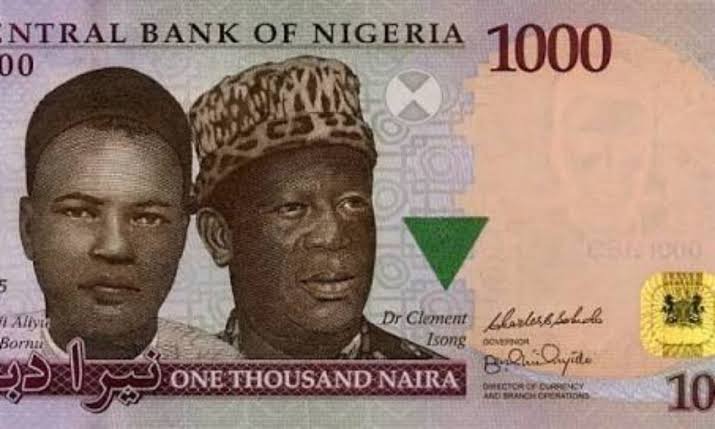