By SaheedOjubanire (self media writer) | 8 days ago 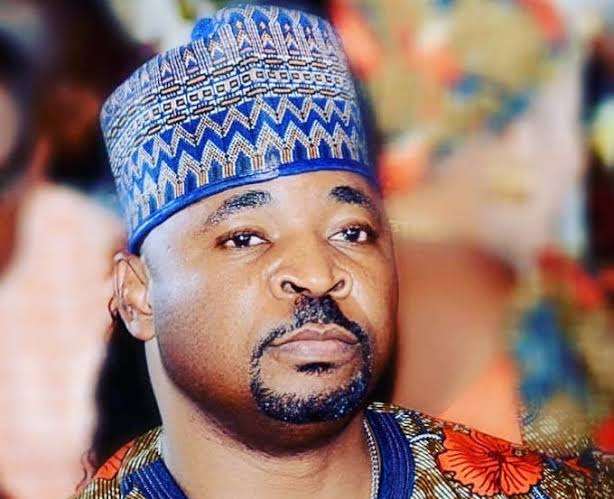 In the Lagos State Chapter of the National Union of Road Transport Workers (NURTW) where Alhaji Musiliu Ayinde Akinsanya popularly known as MC Oluomo is the Chairman, all the top officials working in the Executive Council of the union can be regarded as rich men. And, that is because the transport union in a state like Lagos is a money-spinning industry. So, if all the top officials within the transport union in the state don't do any other job apart from their transportation business, they would still live a good life. But, there is a certain close ally of MC Oluomo in the Lagos State NURTW who is also into acting. 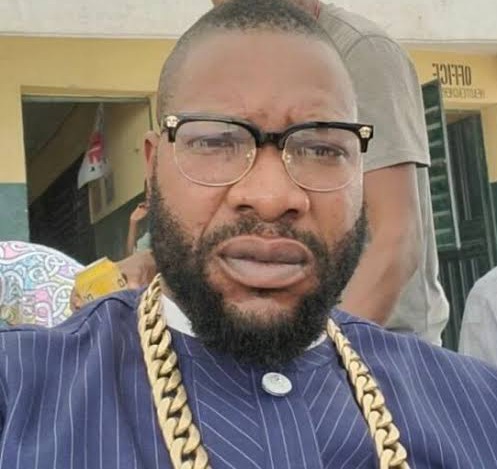 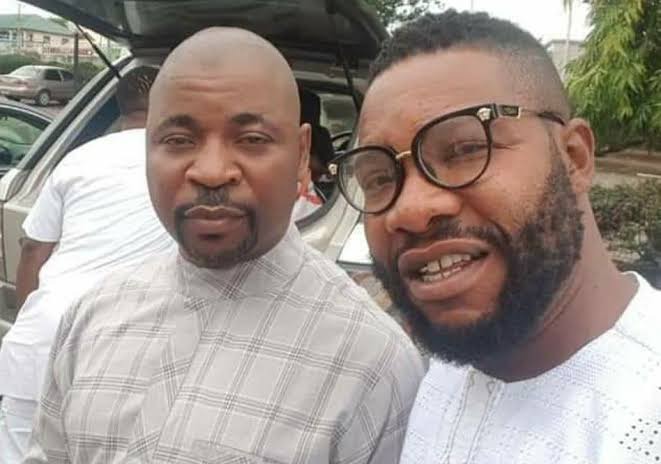 And, who is this close ally of MC Oluomo? He is no other person than Alhaji Ganiu Ayinde Oyedepo popularly known as Koko Zaria; the Deputy Treasurer of the Lagos State NURTW. The muscular man who is also called Zargarza has been into acting for some years now, and he has not stopped acting till date. In fact, some of the pictures recently posted on his Instagram handle have revealed that, he was even at a movie location few days back with the likes of Yoruba movie stars, Jide Kosoko and Iyabo Ojo. And, few weeks earlier, he was on another movie location in Lagos with an English movie actor, Zubby Michael. 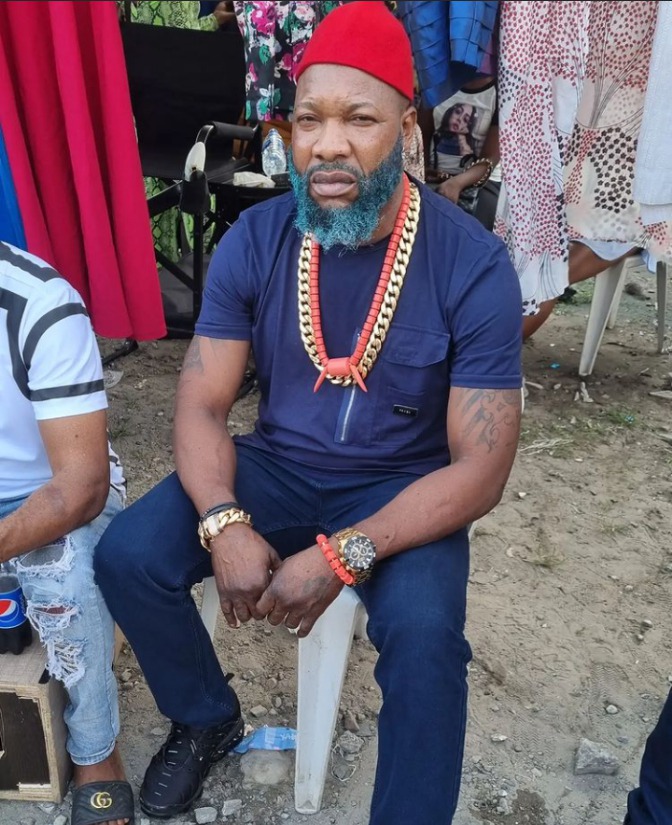 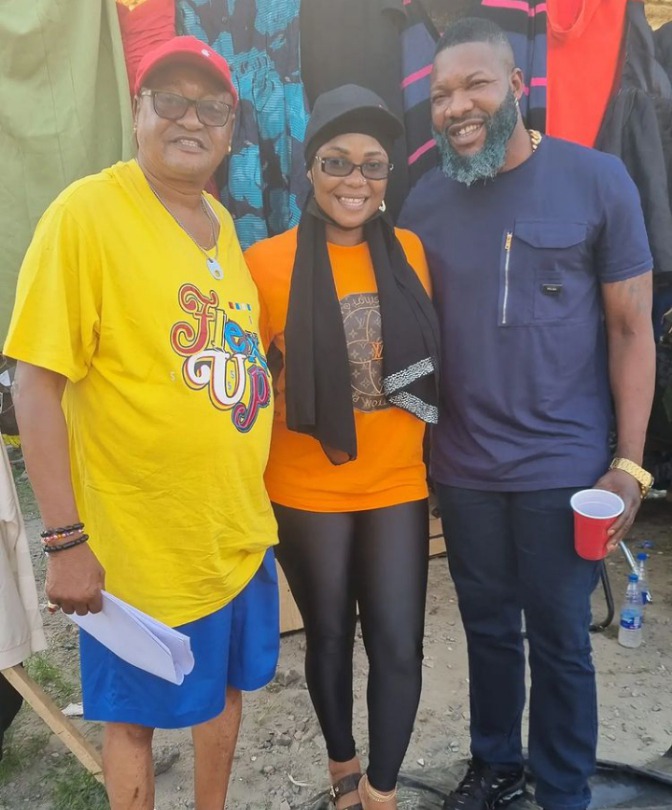 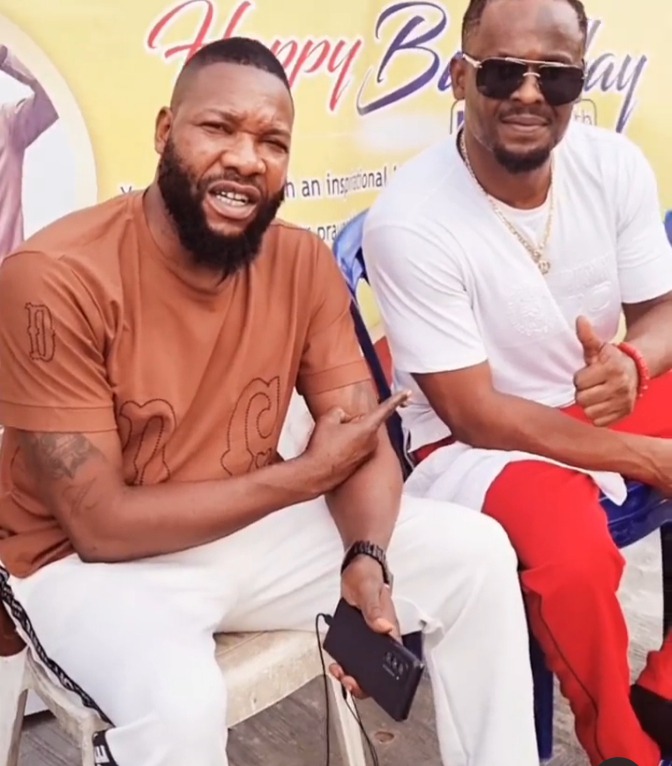 Obviously, Koko Zaria who is a nephew to the General Overseer of Winner Chapel, Bishop David Oyedepo, is into acting for passion. And may be, for the glamour, rather than for money. Because, if it is about money, American Boy as the NURTW topshot is also called, is a well made man already. Apart from being a top transporter in the Centre of Excellence, he is also a hotelier in the same Lagos State. As a matter of fact, Koko Zaria is reputed for spending his money for actors on movie locations he is invited to be part of, rather than getting paid for acting in the movie being shot. 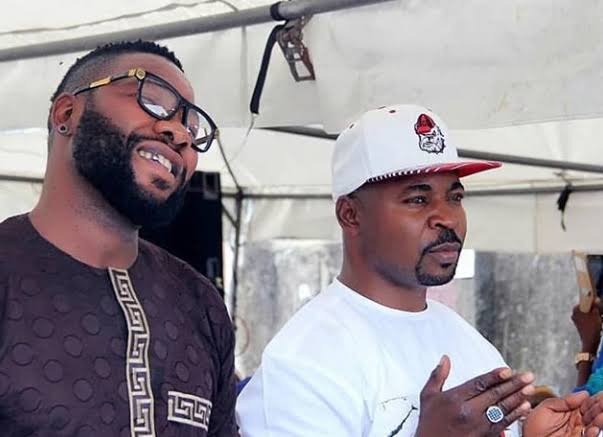 Meanwhile, Koko Zaria is about the closest associate of MC Oluomo because, they have been together since the days MC Oluomo was only the Treasurer of the union in the state. That was long before MC Oluomo would even thought of becoming the Chairman of the union that he is today. As a matter of fact, they both controlled different motor parks in the same Oshodi back then. Reportedly, it was as far back as that point in time that Koko Zaria has been acting alongside his transport union business. And, from the look of things, he would still be acting for a long time to come.