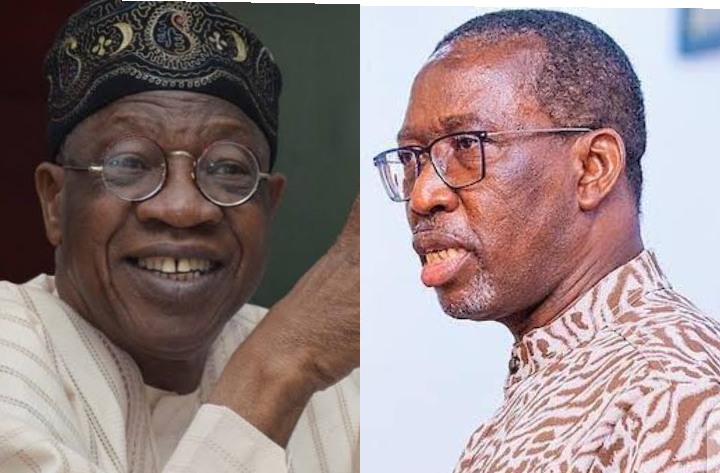 The Federal Executive Council approved N3.11 billion in contracts for the Ministries of Education, Communication, and the Digital Economy on Wednesday. 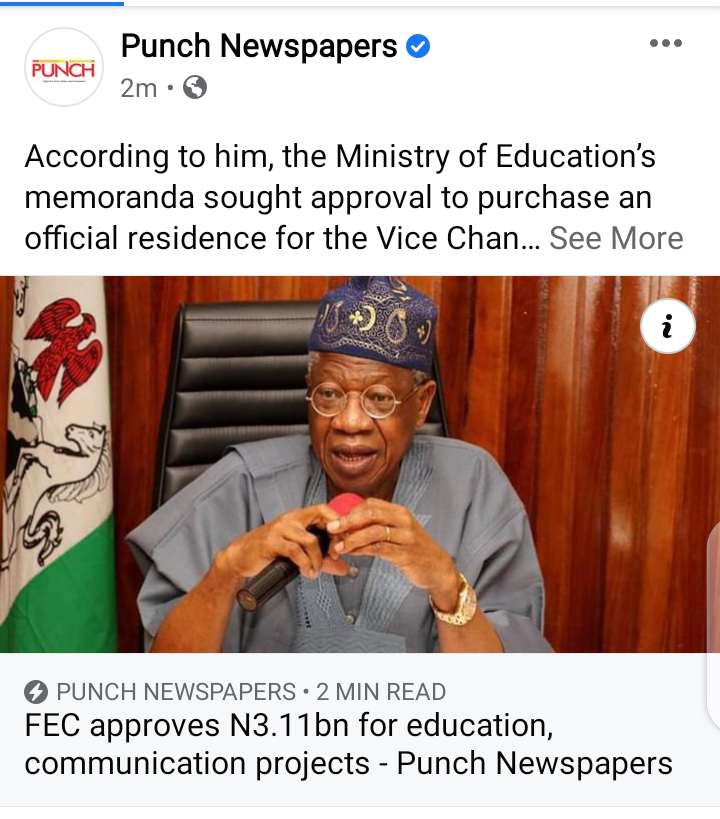 Lai Mohammed, the Minister of Information and Culture, revealed this to State House correspondents after the weekly virtual FEC meeting, which was presided over by Vice President Yemi Osinbajo at the First Lady's Conference Room, Presidential Villa, Abuja.

Mohammed, who spoke on behalf of the ministers of education, Adamu Adamu, and communication and digital economy, Dr Isa Pantami, said both ministers presented three memoranda. 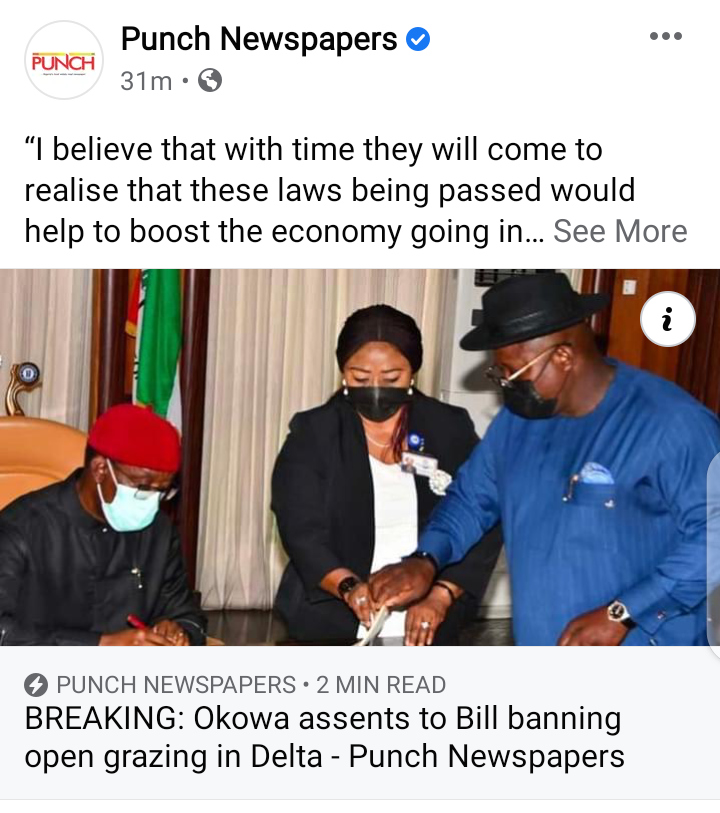 Tagged ‘Delta State Livestock, Breeding, Rearing and Marketing Regulation Bill 2021,’ the bill was signed into law by the governor 10 days after it scaled the third reading and was passed by the State House of Assembly during plenary presided over by the Speaker, Rt. Hon. Sherrif Oborevwori on Tuesday, September 21, 2021.

The law prohibits the carrying of firearms, either licenced or otherwise, by residence or individuals in the state; just as it seeks to address the arbitrary rearing and movements of livestock in the state.

No fewer than 20 civilians have died from a supposed air strike in Dabar Masara, a border town in Monguno Local Government Area of Borno State. 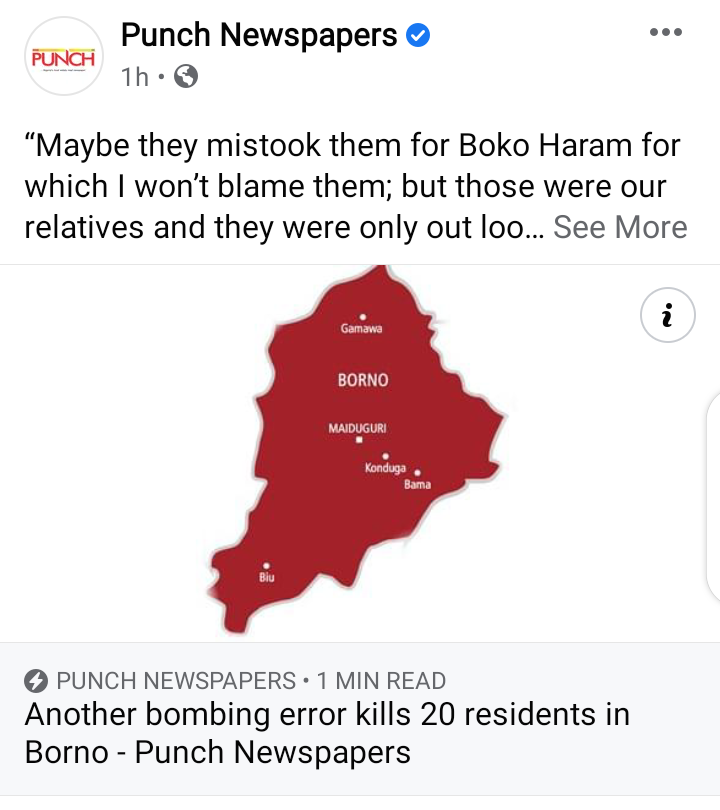 According to report, this happened barely two weeks after Nigerian Air Force fighter jet killed nine villagers in a community in Yobe State.

The airstrike, according to a local source, occurred on Sunday in the afternoon when most of the villagers were out either on their farmlands or riverine areas fishing.

Governor Seyi Makinde of Oyo State has urged Nigerians not to entrust the country's destiny solely to the government.

Makinde made this disclosure while speaking on Thursday. 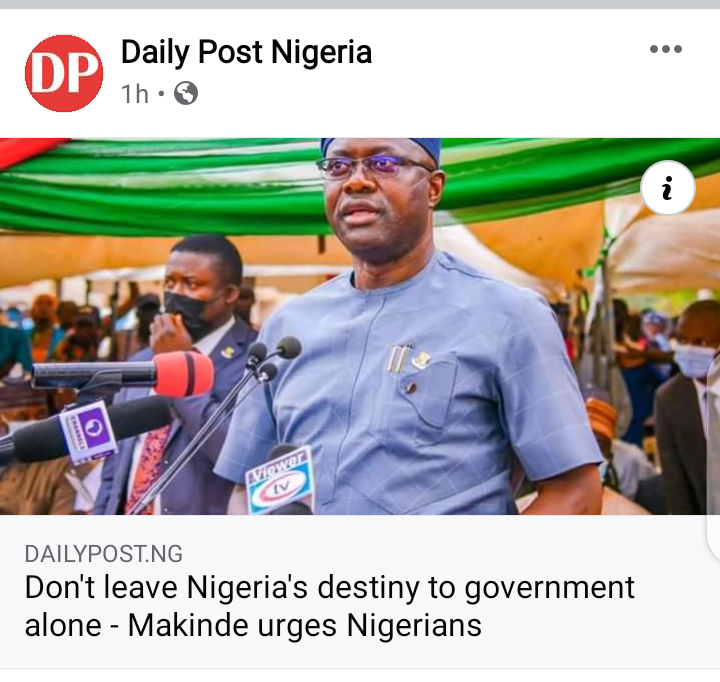 He urged Nigerians to keep working together to make their country a better place to live.

Makinde, who spoke during an ‘Independence Day Walk’, added that the unity of Nigeria is paramount.

The governor, speaking through the Secretary to the State Government, Olubamiwo Adeosun, advised Nigerians not to put the country's affairs solely in the hands of the government.