By UniqueGracee (self media writer) | 29 days ago

Candido Da Rocha was known as the very first Nigerian millionaire. He was so rich that he used to throw down money from his balcony for children passing by to pick up. That single act showed how generous he was when he was alive. 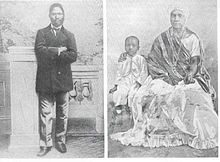 Candido is a Yoruba Man who came from Ilesha which is the current Osun State we all know, he was born into the Family of Joao Esan da Rocha. His Father used to be a slave, he was captured by slave traders on his way to school when he was just a little 10 years old boy. It was in Brazil that his Father met a Woman identified as Angelica Josephina, they both got in a relationship and gave birth to Candido. After staying abroad for almost all his live, his Father came back to Lagos in the 1870's. He was able to build a better life for himself and he became wealthy, he later passed his wealth and achievements down to his son.

Candido was an extremely rich entrepreneur, he was a landowner, a business and he was also a creditor. He was the owner of Water house which can be found on the Lagos island. The reason they called the place water house was because the house was the first and the only house to have borehole and also to sell water to people back then in Lagos. 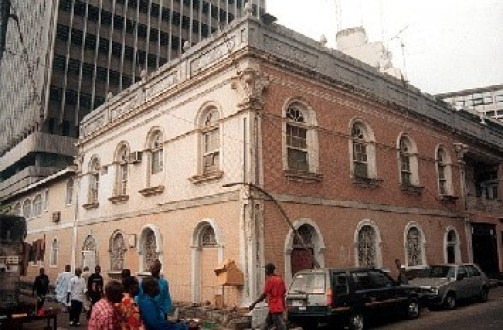 Due to how rich Candido was at that time, Herbert Macaulay who was his friend saw him fit to be nominated as a candidate for elections. When Candido was brought to meet the electorates, he told them that he is their candidate and they should vote for him if they like and if they don't like they should not vote for him. This particular statement did not work out well for him, he lost the election with 20 votes. 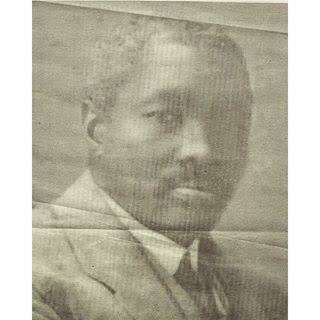 Despite having so much money, Candido was still humble and generous. When the second World war was ongoing, the authorities of the popular kings College were in search of a hide out for their boarding students. Candido took it upon himself to help them out, he did this by willingly giving up his hotel for the students to stay without payment. They were all kept safe at his Hotel known as Bonanza Hotel, Lagos State. 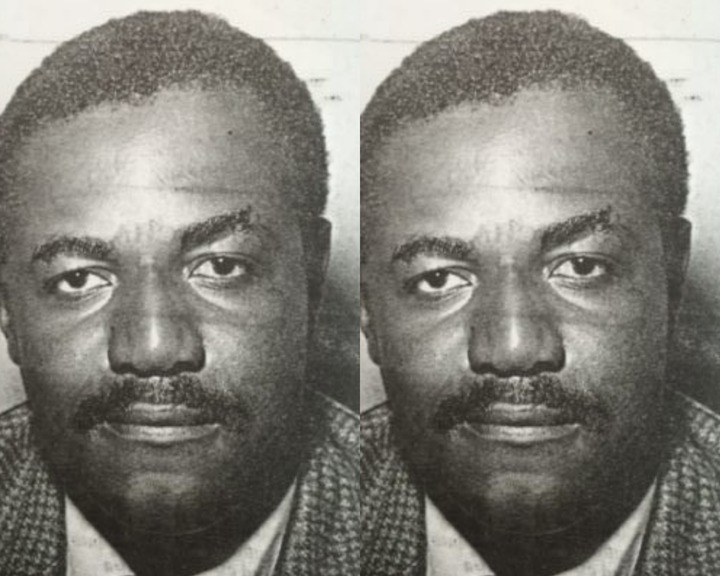 Even when the war ended and some influential Nigerians were asked to donate funds for a rehabilitation center, Candido was generous enough to pay in some amount of money. The amount of money he gave was never revealed to the public. Candido gave up the ghost in the year 1959, he was buried at the ikoyi cemetery.