Check Out some Port in Nigeria

By Jamezyreal (self meida writer) | 2 months 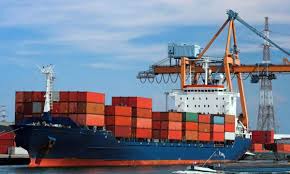 Below is the list of all the NPA Ports in Nigeria you may find one close to you. 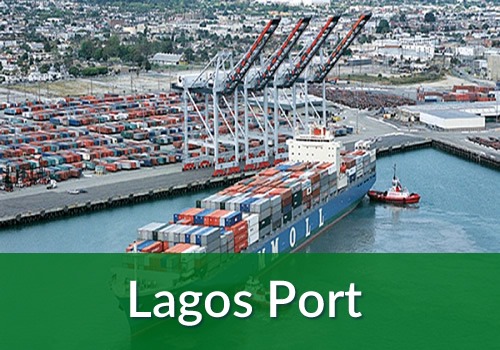 The Lagos Port Complex also referred to as Premiere Port (Apapa Quays) is the earliest and largest Port in Nigeria. It is situated in Apapa, Lagos State, the commercial center of Nigeria. The Port was established in 1913 and construction of the first four deep water berths commenced in 1921. The Apapa Port is well equipped with modern cargo handling equipment and personnel support facilities making her cost effective and customer friendly. It enjoys intermodal connection – Rail, Water and Road. It boasts of four wheel gate of about 8 meters for oversize cargoes and this has given the Port an edge over others in the handling of oversized cargoes. 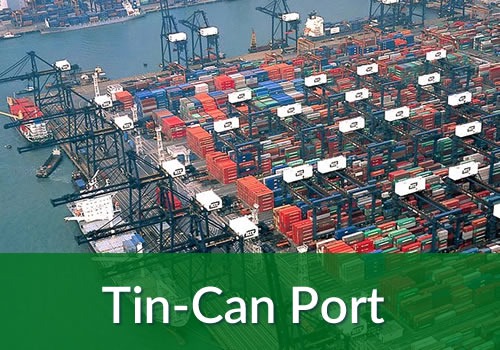 Tin Can Island Port is located North West of Lagos Port Complex and has bearing of Latitude 62*N Longitude 30* 23E. Its pre concessioning came into being 1975 when the country experienced increase in the economic activities during the oil boom coupled with the post-civil war reconstruction. This led to high volume of import and export that resulted to serious Port congestion. The resultant effect created a situation where it became necessary for the government to initiate an actual means of decongesting the Port; by constructing a new Port on Tin Can Island.In 1976, the construction of the new Port started and was commissioned on 14th October, 1977 and Christened Tin Can Island Port, with the capacity of handling 10-16 vessels at a time with the main port complex occupying a total area of 73 hectres. 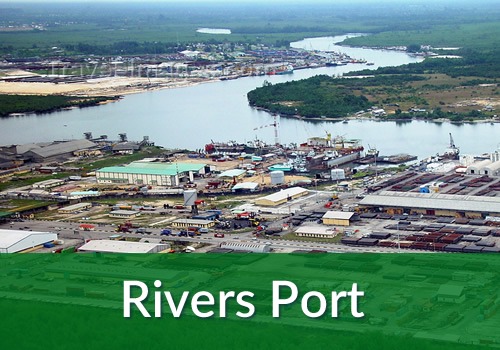 The Port is situated in the Gulf of Guinea, also known as Rivers Port Complex it started from a humble beginning; evolving from one berth for coal export; to four berths to handle a cargo mix of import/export merchandise. Presently, the Port with a quay length of 1,259 is capable of accommodating eight modern sea-going vessels loading and discharging at the same time. The Port is also equipped with 16 tanks of 3,048 ton capacity of bulk oil installation. This has a conveyor belt and a pier holding the structure, while there are also seven stacking areas of 27,407.15 square meters size and four (4) Arcon sheds with storage capacity 12,486.15 square meters. The dockyard, is the section which carries out electrical, marine and engineering works, is being headed by a Dockyard Manager.

The Port is a multi-purpose Port and plays the ‘Mother-Port’ role to several jetties surrounding her as ‘satellites’ through the provision of pilotage and towage services, catering for the various markets, relating to Dry, Liquid and General cargo trades. It is worthy to note that the Port is situated strategically in one of the world’s largest crude oil production regions and by this advantage, created the tanker market being witnessed at the Federal Ocean Terminal through the Bonny Fairway Buoy. 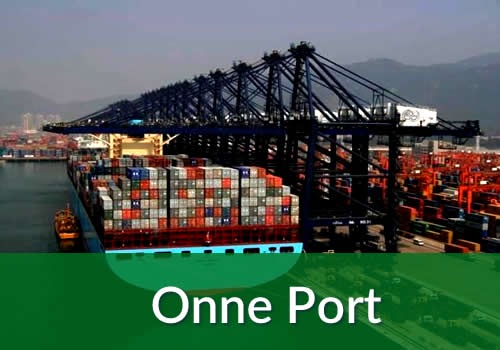 Onne Port Complex situated on the Bonny River Estuary along Ogu Creek is the first port of its kind in Nigeria that operated the Landlord Port Model devised to encourage private sector participation in the Port Industry.

Strategically located, the Port is one of the largest Oil and Gas Free Zone in the world supporting exploration and production for Nigerian activities. The Free Zone provides a logistics Oil Service centre for the Oil and Gas Industry in Nigeria both Onshore and Offshore. It also provides easy access to the entire West African and Sub-Sahara Oil fields.

The Port accounts for over 65% of the export cargo through the Nigerian Sea Port. There are multiple operations that are carried out in the Port in addition to the Oil and Gas operations. Some of such multiple operations are General Cargoes, Bulk Cargoes (Dry & Wet), Oil Well Equipment, Containerized Cargoes and other Logistics Services provided to companies that are customers and tenants. Hence the Port is a multi-purpose Cargo Port. 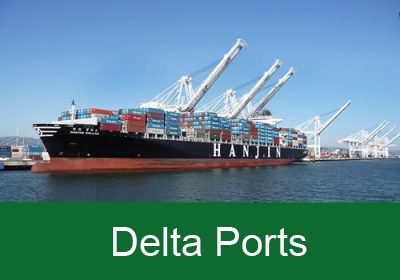 Delta Ports is unique and has enormous capacity yearning for development. Because of the immense potentials that abound in the port, thus it is adjudged to be the port of the future, it provides advantages that set it apart, and place it on a class of its own. Those selling points are: shorter distance for haulages of cargoes for catchment states of Anambra, IMO, Enugu, Delta, Edo, Kogi, Ondo, Benue , etc when compared with other operational ports.

It has capacity to generate its own cargo as the port has been surviving on captive cargoes over the years.Its quick turn round time for vessels is excellent improvement over the past years. 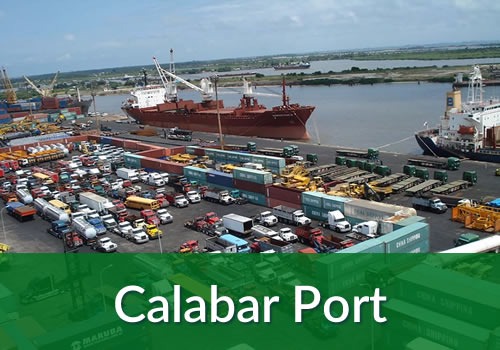 Calabar port served as an important focus of trade with the outside world for the Eastern States and a natural harbour for the Northern States of Nigeria right from the pre-colonial and colonial times.

The Old Port was privately administered and operated by various shipping companies until December 1969 when the Federal Government took over the inadequate Calabar Port facilities from the erstwhile operators and vested it on the Nigerian Port Authority.

The development, modernization and expansion of the Calabar port was embarked upon under the 3rd National Development Plan of 1975–1980 in order to upgrade the port facility to cope with the ever increasing demand of our economy. The new port complex was commissioned on 9th June, 1979 and lies 45 nautical mile (about84km) upstream from Fairway Buoy.

Hope you found this interesting?

Content created and supplied by: Jamezyreal (via Opera News )

Say These Night Prayers Against Failure And Poverty

Opinion: 4 Ways To Know If Your Spouse Is Cheating On You

40 Attractive Henna Designs That Will Make You Totally Stand Out

3 Countries In Africa Where Igbo Tribe Can Be Found (Photos)