It's a general belief among members of the Biafra Nations League (BNL), that without the crisis as being witnessed late in both regions of South-East and South-South, the Biafra Republic they envisaged for would not be achieved. 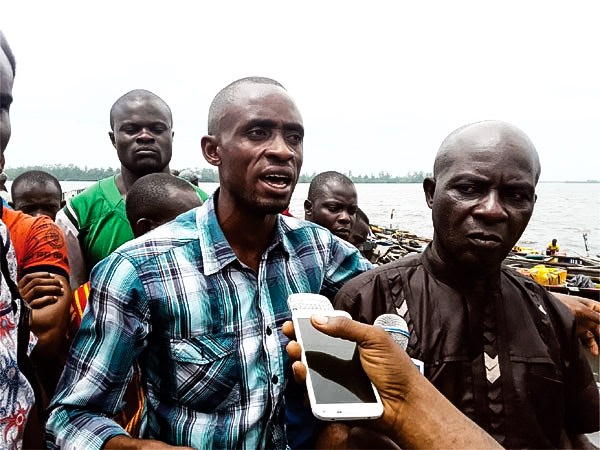 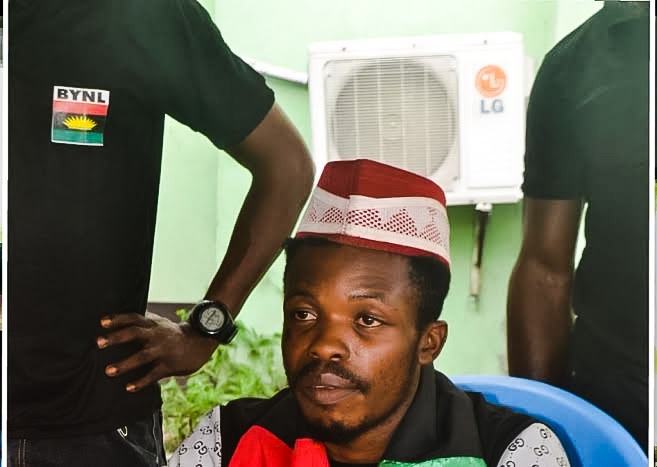 However, this disclosure was made by Princewill Chimezie Richard, who is the National Leader of the Biafra Nations Youths League, and Mr. Linus Essien, Chief of Staff of the BNL and Leader of Displaced Bakassi Peninsula Youths, that the crisis as being witnessed across the region could only be solved, if Government of Nigeria allowed a breakup of the contraption. 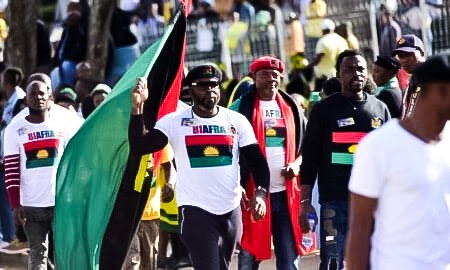 The group in its statement, made it known that Biafra through its representatives would be available for a round table dialogue with Nigeria on how the economic interest of both Nigeria and Biafra would be protected. The group added that age wise, Biafra as a large region in the Gulf of Guinea was far ahead of Nigeria in age. 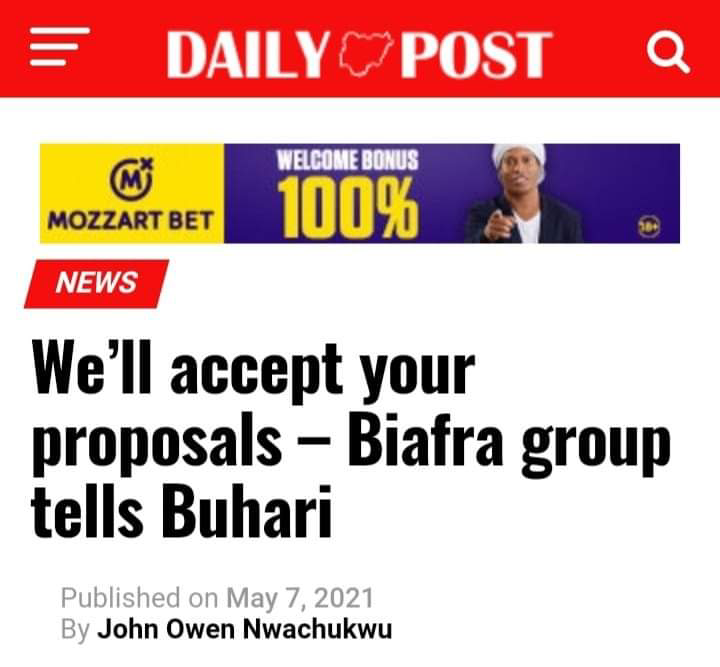 According to Daily Post, the group also suggested for the President of Nigeria, Muhammadu Buhari, to make available a proposal plan just as it was done during ceding of Bakassi Peninsula to Cameroun. Meanwhile, the group, Biafra Nations League (BNL) added that the group through discussion with Biafrans would critically look into the proposal as being presented by the Federal Government, and it's left for the people to decide either to accept or reject it.

Though it's a general agreement that separations as being experienced in Africa, more often than not have brought about war because of economic interest, but there must be agreement on the exchange of both goods and natural resources to prevent such war.

Nevertheless, the group stated that they're ready to negotiate over the country's economy, and as such, implored Government of Nigeria to send a proposal containing the economic interest of both the country, that of Biafra Nations League and the interest of the whole Biafrans.

What do you think economic proposal as being required from the Government by the group, Biafra Nations League, would make secessionists within the region to down their war tools and embrace peace?