It is no longer news that the Lagos and Rivers State governments have already embarked on the process of collecting VAT (Value Added Tax) in their states, they did that because of a judgment of a Federal High Court in Port Harcourt, which ruled that states, and not the Federal Inland Revenue Service, should be collecting VAT. 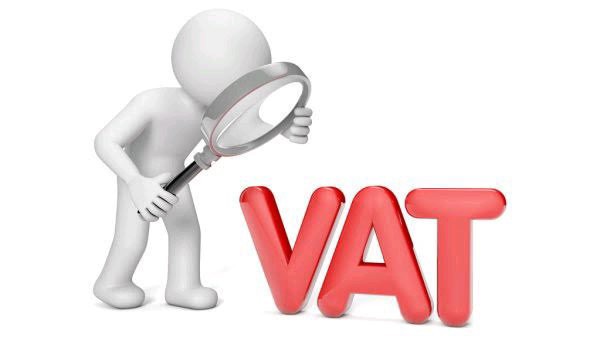 what's news now is that a Northern state has begun to do the needful regardless of the fact that the Abuja Appeal Court had recently halted the implementation of the VAT law which was earlier passed by the legislative panel in both Southern states. Actually some are against the Northern States not to participate on VAT signing because it will be hard hit, they depend so much on monthly allocation, some States don't even have enough IGR to pay their workers. It is time the Northern States buckle up and work hard to make sure that the people they govern are enjoying the benefits of democracy. 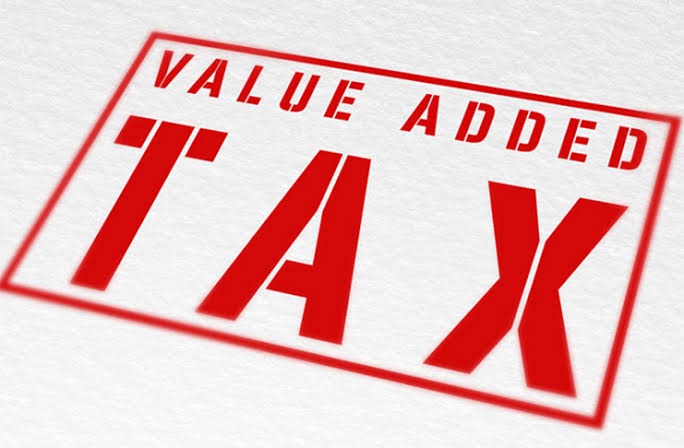 Also some says that each state should take action and challenge the status quo. The courts are there for all. Although, the collection of VAT by States won't be that easy. We have people hawking fast-moving consumer goods on our streets, not to mention the millions of kiosks scattered all over the country, some housing commodities that aren't even worth N5,000. How do banks activate point of sales in their systems to solve these challenges? 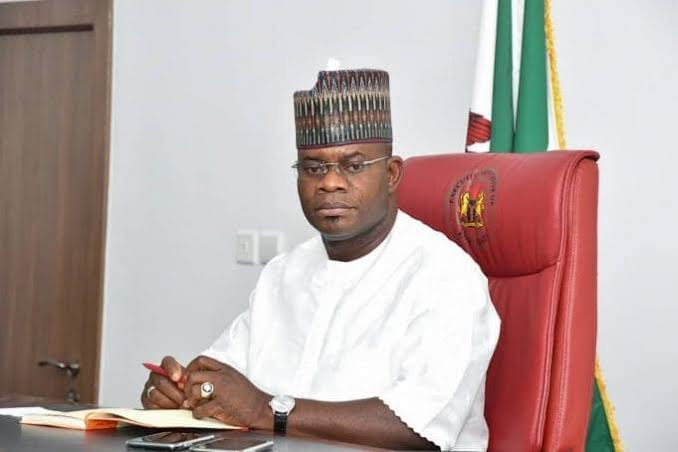 However, the Kogi State government in a report from Peoples Gazette has given business owners in the state one month of grace to register their respective businesses and pay their taxes.

The Commissioner for Commerce and Industry in the state made it clear that those who fail to utilize the one month of grace and do the needful by registering the premises they are doing their different businesses on and paying their tax will face adequate sanction, as the state's task force officials will be forced to implement the order in accordance with the law.

Arguably, one wouldn't be mistaken when one says that the decision of Governor Wike for states to start collecting VAT was what gave rise to the recent positive developments.

As a reader what do you think about VAT?