Forbes 2021; Checkout The Nigerians Who Made The List of The Top Ten African Billionares

By Rampens (self meida writer) | 12 days

About two days ago, Forbes released a new list of billionaires across the world. You'll be surprised that despite the 2020 pandemic, people have still been able to double their wealth from last year. Jeff Bezos, Elon Musk, and Arnault occupy the first three positions on the list of the world richest people according to Forbes 2021. 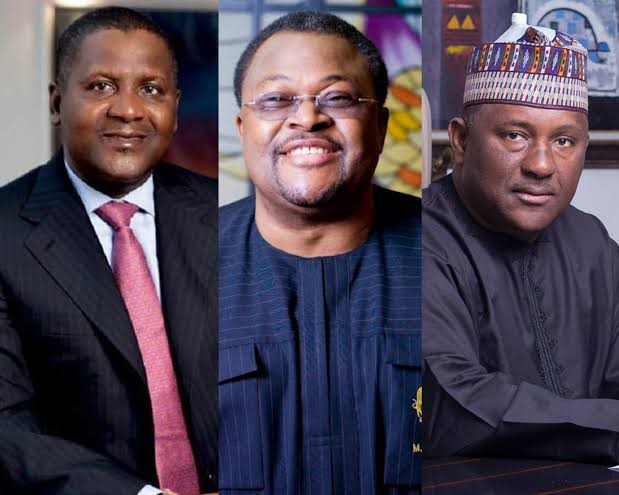 Coming back to Africa, Nigerian have claimed three spot on the list of the top ten African billionaires according to Forbes rating this year. The list was released earlier this year in January. Businessman and indutrialist, Dangote maintains the number one spot as the richest man in Africa and the richest man in Nigeria with a bet worth of $12.1 billion. However, two other Nigerians also join him on the list. 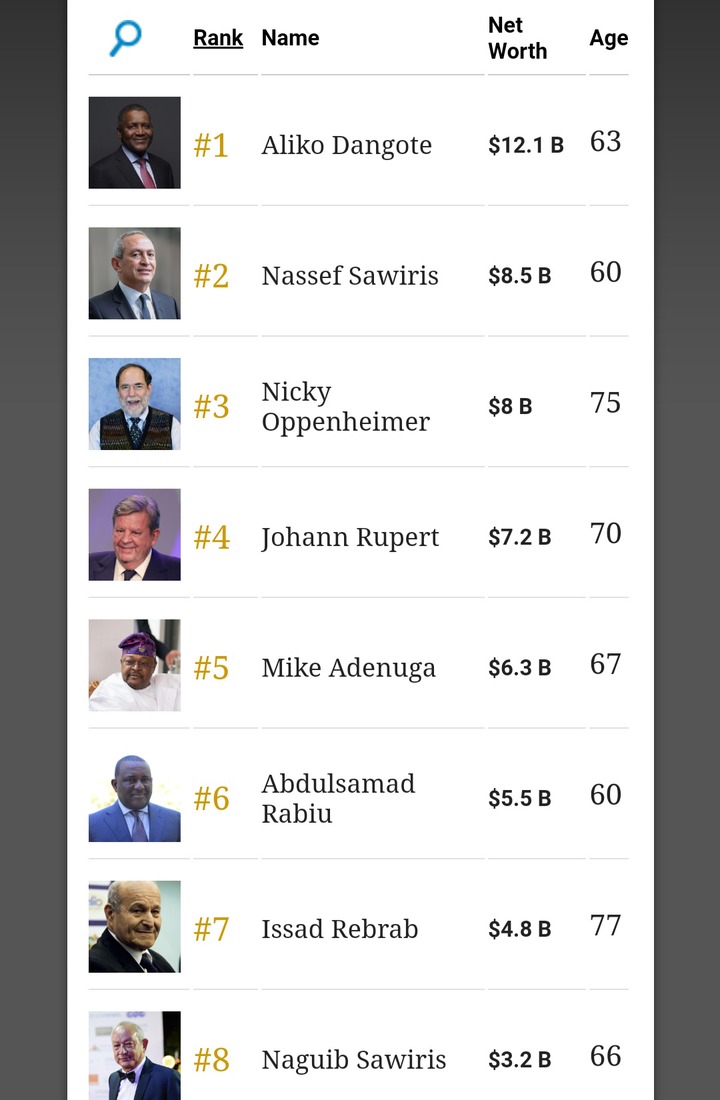 Telecommunications and oil mogul who hails from Ogun state, Mike Adenuga, was listed as the fifth richest man in Africa by Forbes with a net worth of $6.3 billion. He's followed closely by another Nigeria who takes the sixth position on the list, Abdulsamad Rabiu. Rabiu is the founder of BUA group. The group makes its money from agriculture and manufacturing. Abdulsamad's net worth was listed as $4.8 billion dollars. 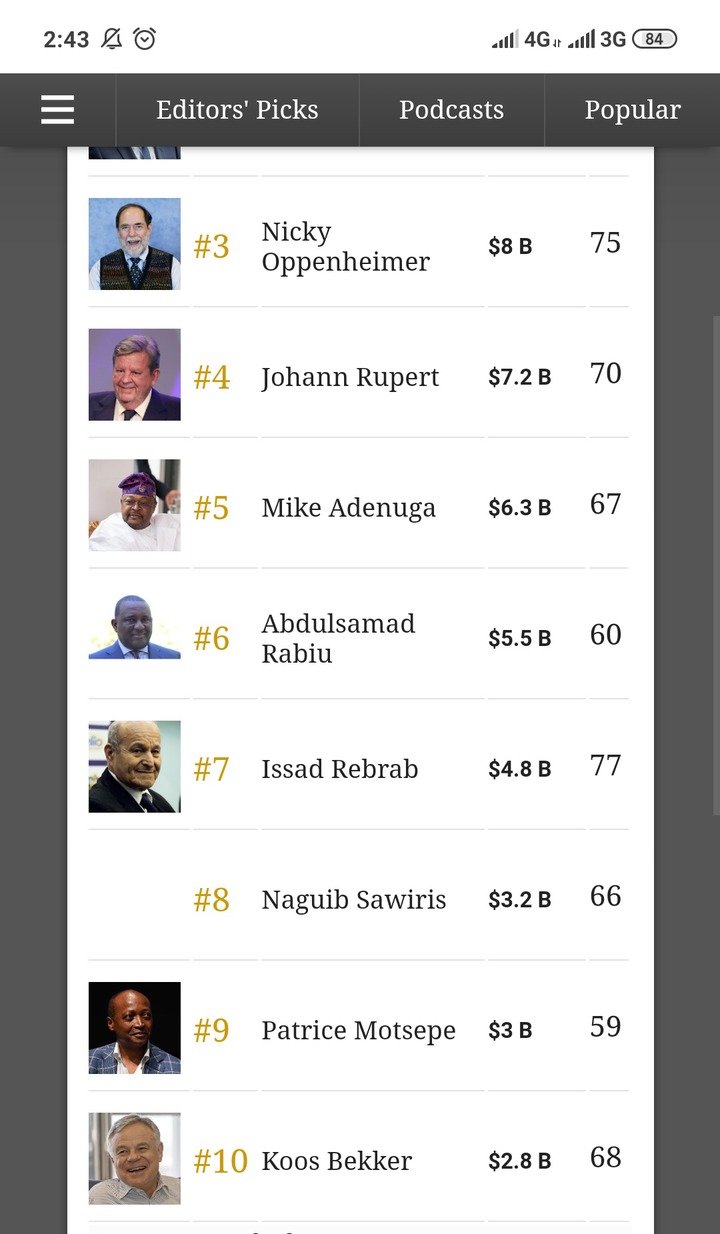 Other notable Africans on the list were Koos Bekker, Patrice Motsepe, Issad Rebranding among others.

Sophie Rammal Shared A Photo With Usuofia, Zubby Michael, Bovi & Others On Her Instagram Page

Between Genevive and Regina who is more beautiful without makeup ?

Checkout How Football Fans Are Protesting Against The European Super League

Photos of wizkid that proves he is really handsome.

Nigerian Lady Throws A Party To Celebrate Her Divorce

Photos: Check Out The Photos From Simi's Birthday Party At The Pool

Ifedioku shares an inspiring message, as she flaunts her school attire in today's photos.