By TawhidBlog (self media writer) | 11 months ago

Well I know curiosity brought you here. This might be because of the wide spread notion that either Elon is the richest man ever or that there’s been no Human of African descent to be dubbed the richest man. Nonetheless, I bring to you the story of the richest man on earth (AD), who was black but very, very powerful; Mansa Musa. 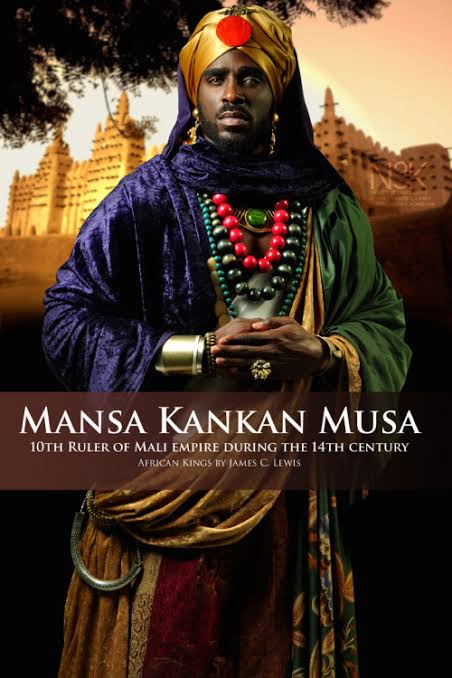 Mansa Musa was the Emperor of Mali Empire, an empire that spanned across parts of Guinea, Senegal, Mauritania, Gambia and the modern state of Mali. The empire was one of the biggest in the world which drew the interest of Arabian Scholars and particularly traders from the Middle East and the North African part of the continent. 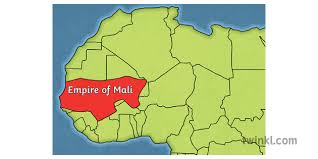 The Mali Empire as at then boomed due to various favourable factors. The factors include numerous mineral resources like gold which in the 14th century was highly priced, Salt and also items like ivories, which traders from parts of the world purchased from them, making them a kind of Trade epicentre that period. 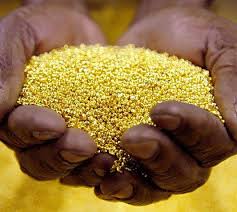 Even as all these were to some extent bringing the empire huge returns before Mansa Musa’s reign, he made a huge impact to their economy. He was able to strengthen trade and in fact, Mali reached its peak in terms of Economic development, Education and entertainment during his reign. 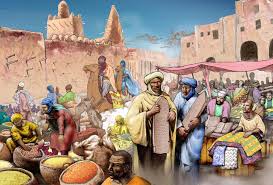 As for Mansa Musa he made his money from the taxes on trade, and also the gold he had. According to some financial analysts, he was worth about $400 Billion in modern day United State Dollar equivalent. That’s about X2 of Elon Musk’s wealth! That’s a lot of money.

However, his wealth could be more than the estimated I stated as he was said to be extremely generous. One of his most known deeds was when he went on pilgrimage to hajj. The emperor gave out gold to the poor on his way to the extent that the value of gold depreciated. You could wonder how many he gave out then. 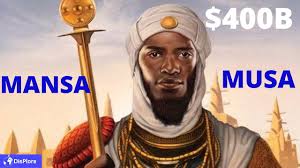 Nonetheless, I’m not here to make fun of Musk’s wealth. What inspired me to write this piece was because I wanted to narrate to us Africans that we had a great history before slavery and that it was not all of it. We need to believe in ourselves and trust that we would make Africa the new wonderland of the world!

As Martin Luther King said, “I believe!”, I believe we'd get there.