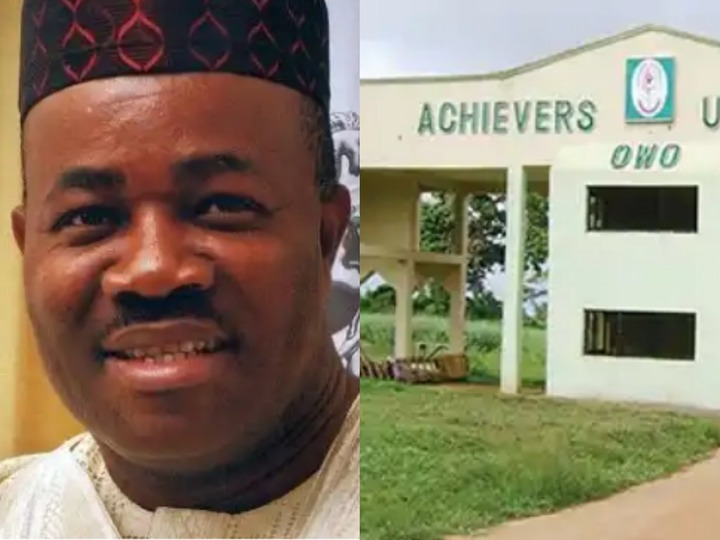 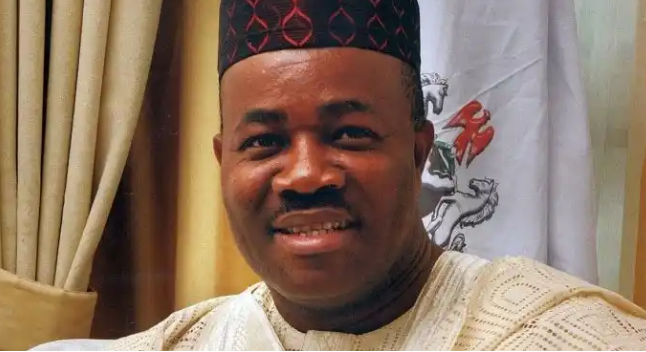 The IOCs are required to provide 3% of their annual budgets to the commission as their statutory contribution to its funding, but according to the Senator Akpabio, none of the IOCs has paid so far.

“All the international oil companies owe and efforts are ongoing to recoup the money,” Akpabio said at the briefing but he did not immediately provide further details.

He also said the commission owes contractors about N3 trillion, noting however that not all contracts awarded with costs can be regarded as debt.

According to him, the over N600billion of emergency contracts that had been awarded had not been implemented and cannot therefore be regarded as NDDC debt. 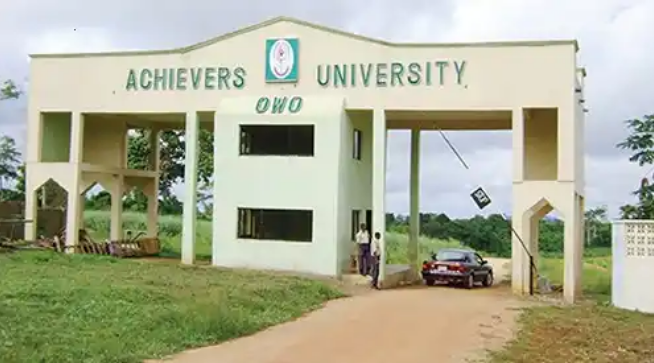 Management of the Achievers University, Owo in Ondo State has temporarily shut down the institution after students protested poor power supply.

The students were said to have tampered with the power generating set while protesting on Wednesday night.

Some of the students, who spoke on anonymity, said they carried out the protest because power supply has been irregular for two weeks.

Vice-Chancellor of the institution, Prof Samuel Aje, in a statement, said academic activities have been suspended until further notice and the school temporarily shut down.

Aje said the students went on a rampage and appeared poised for war.

He said the institution has been consistent in the supply of 18-hour electricity daily in the 14 years of its existence.

Aje said the development was because the two giant power generators supplying students; area collapsed, adding steps were taken to remedy the situation. 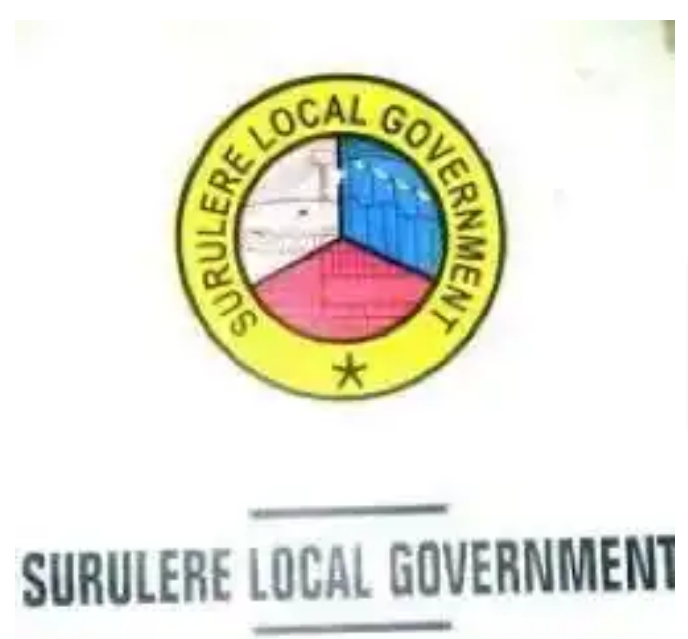 Surulere Local Government Area, Lagos has begun summer coaching for over 1,500 junior and senior secondary school pupils in the council.

Represented by Vice Chairman Muiz Dosunmu, Yusuf said the four-week programme was part of his promises to improve the education status.

The programme, he said, would take the kids off the streets and make them useful to society.

“We believe when we take care of the children, they are going to be better equipped for the future. We want them to have sound education and we are happy with the turnout. This event will be annually and we are targeting 1,500 pupils,” he said. 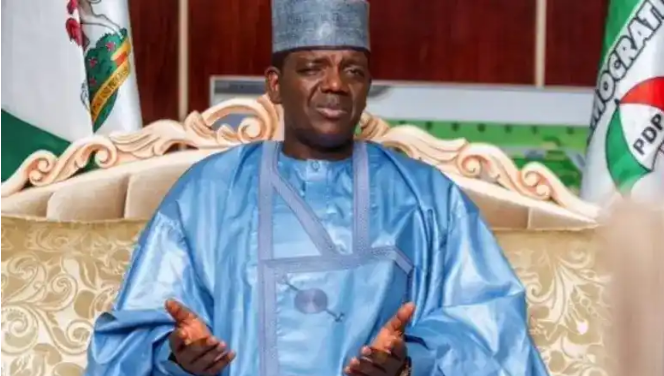 The abducted students of the College of Agriculture and Animal Sciences, Bakura in Zamfara State have appealed to Governor Bello Matawalle and the government to pay the ransom demanded by their abductors within 24 hours.

In a 30-second video clip obtained by Channels Television, the students were seen begging the state government to do the needful to ensure they are released by the bandits. 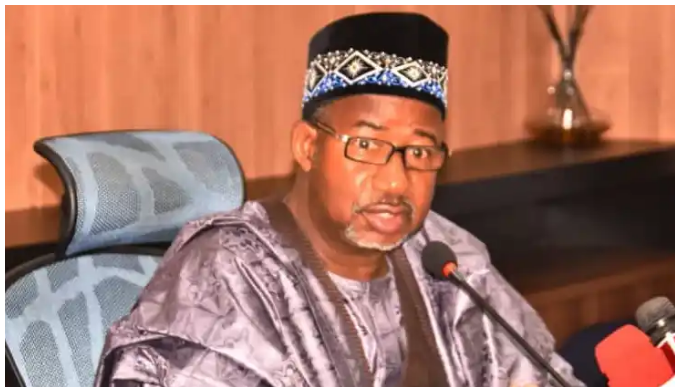 BAUCHI State governor, Bala Mohammed, has withdrawn the name of Samaila Burga, a pharmacist, from the list of 17 commissioner-nominees earlier sent to the State House of Assembly for confirmation.

Mohammed had submitted the names of 17 nominees for screening and confirmation as commissioners via a letter addressed to the Speaker of the House, Abubakar Suleiman.

The list contained the names of former Commissioners from the State Executive Committee he dissolved three months ago as well as new ones.

Burga, who hails from Tafawa Balewa Local Government Area of the state, served as commissioner of Agriculture for about two years. He is one of the two nominees from his local government area.

The governor’s letter was read by the Majority Leader of the House, Tijjani Aliyu, during Today's plenary.

Mohammed however did not give reasons for his decision.

Content created and supplied by: Ubong123 (via Opera News )