By Airproof (self meida writer) | 1 months 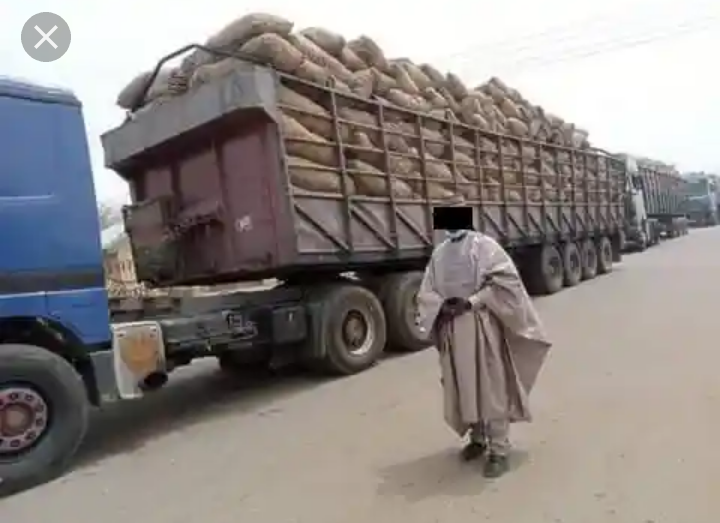 The blockage of food items from reaching the southern part of the country took so many people by surprise because nobody was expecting such a move like that, and this recent development has made people from the south realise that they also needs to start producing their own food produce and become less dependent on inflow of food items from the north.

So the news breaking today is that the Amalgamated union of foodstuffs and Cattle dealers of Nigeria (AUFCDN) has come out to make it known that they rather prefer that their farm produce go to waste than for it to keep condoning the Continuous attack on its members in the south. Awaalu Aliyu an official of the union has stated that the blockage of food to the south is not to starve Southerners to death but to protest the continuous attack on their people in the south, he further stated that it would be better for them to lose food items than to lose their lives, because it is only when someone is alive and active he can plan to farm or rear Cattles, but once the person is dead he can do any of that again. 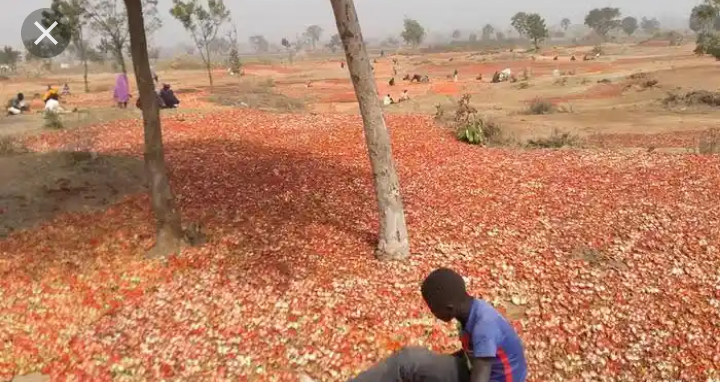 Speaking further he said that they are not seeking to destroy anybody neither are they seeking to kill people. He said that the number of Igbos and Yoruba's living in Kano and Kaduna State alone is more than the number of northerners living in the entire south. He also stated that the investment of Igbos and Yoruba's in Kano and Kaduna runs into billions of naira which is more than the investment of the northerners in the entire south, and they are not going to touch any of that.

When the news broke a lot of people took to the comment section to air their thoughts, were they stated that the south is not intimidated by this blockage, instead what they have done is to encourage us to go into agriculture and start production of food for the region. 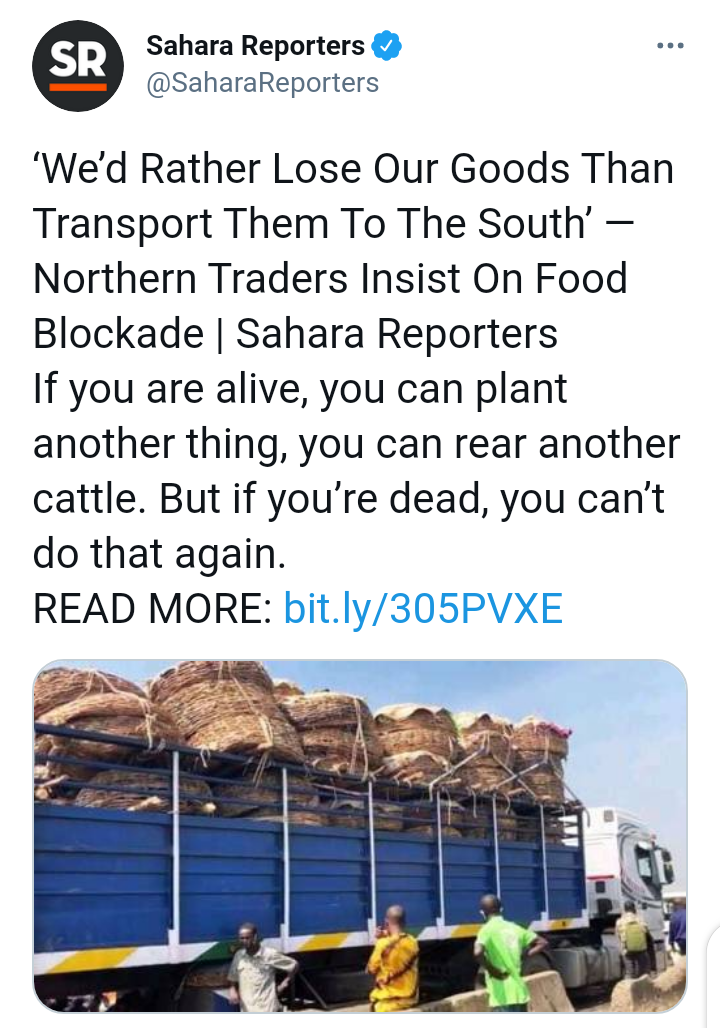 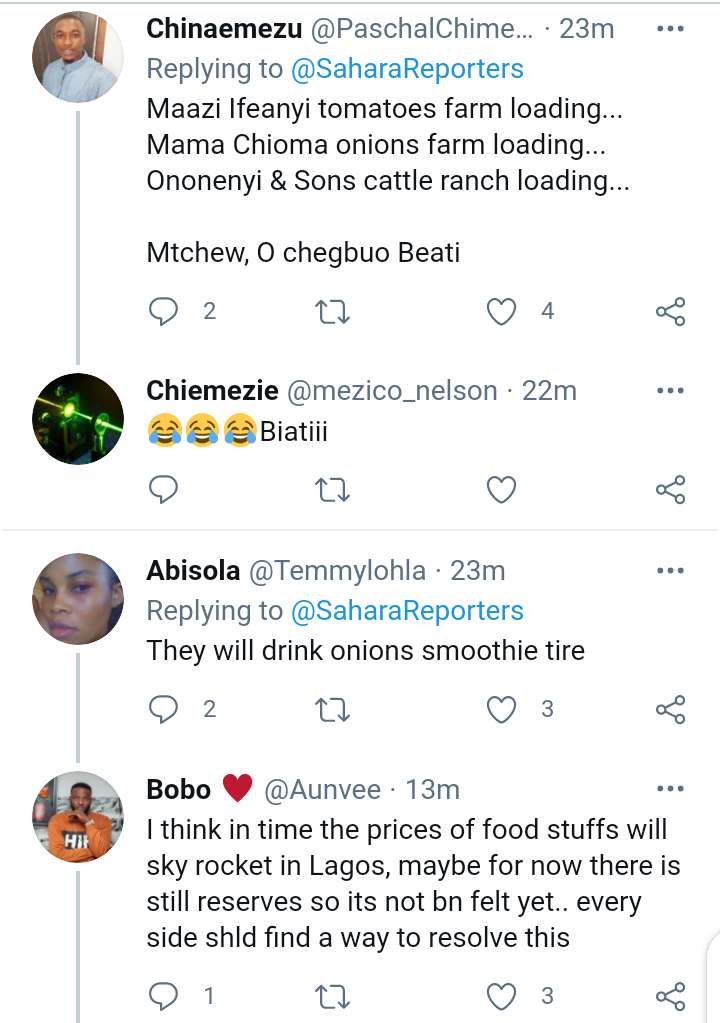 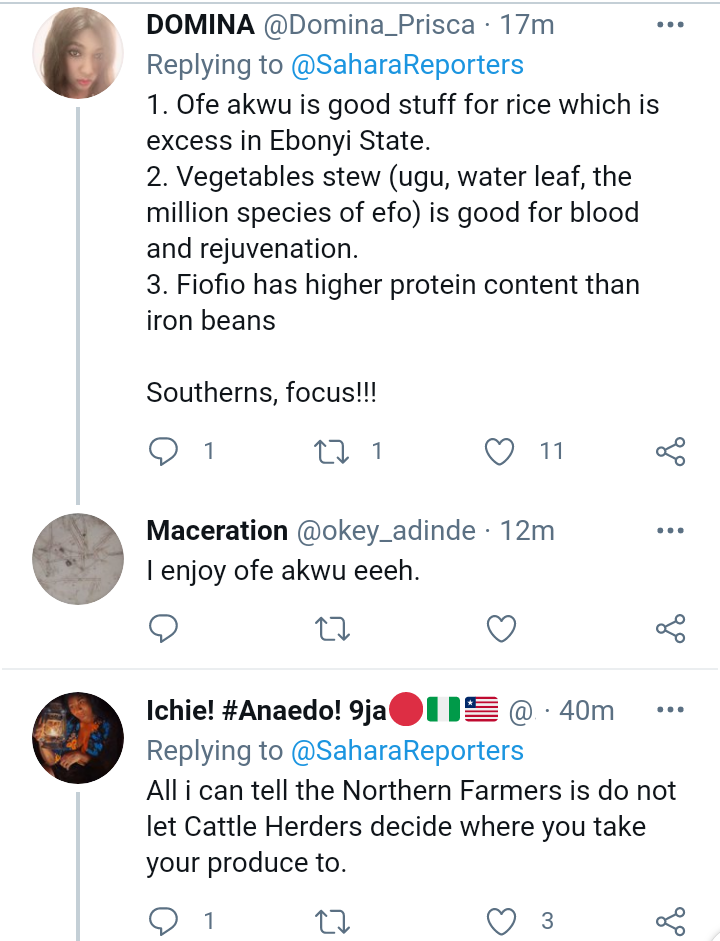 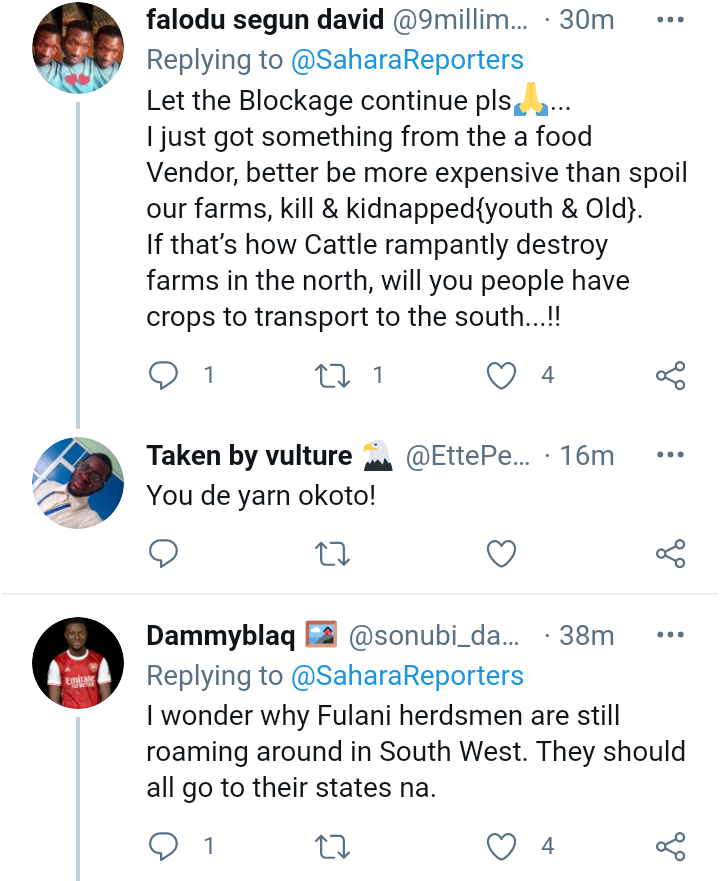 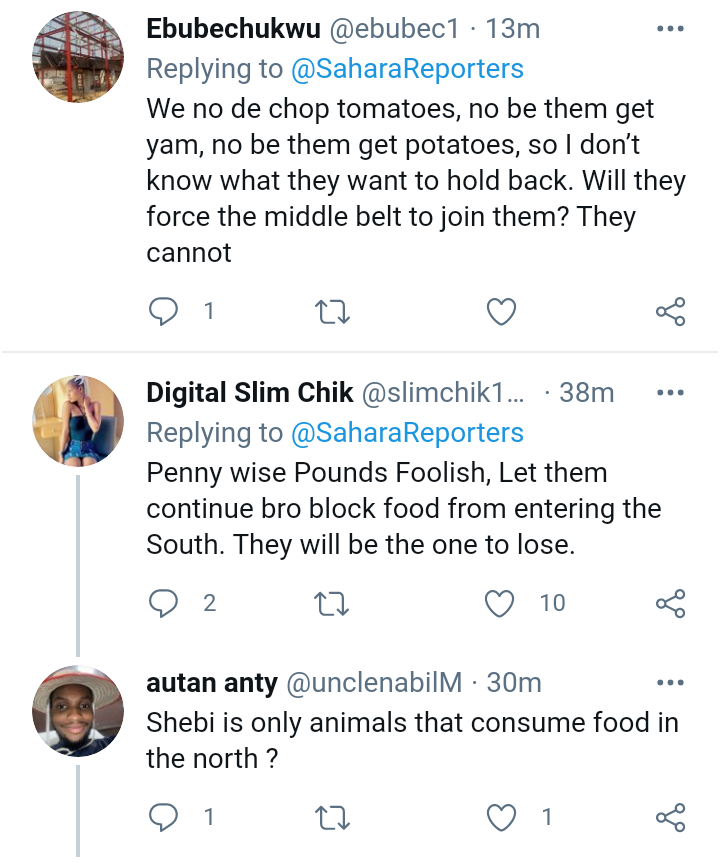 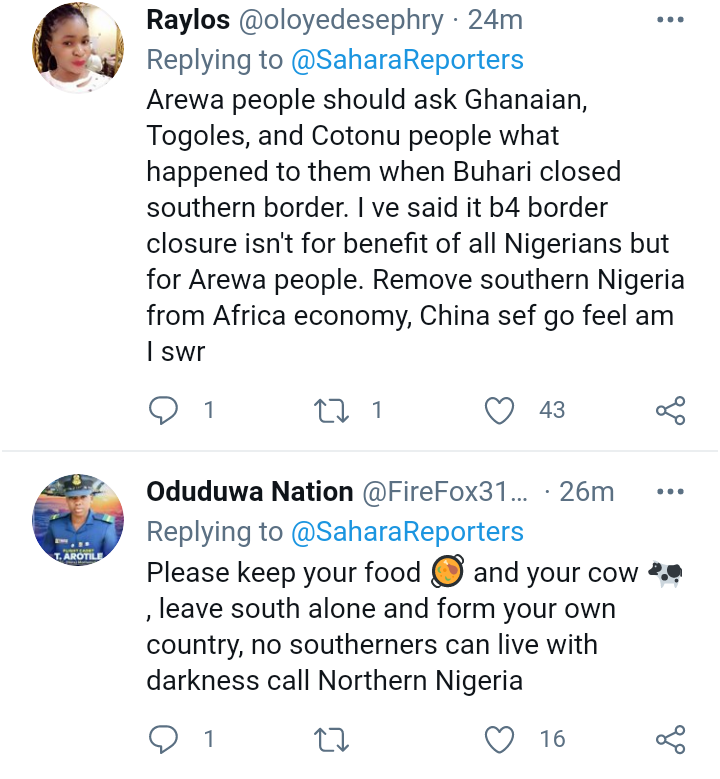 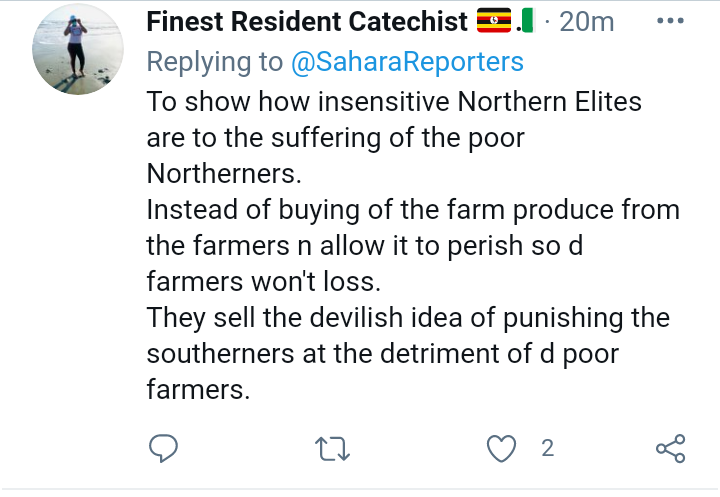 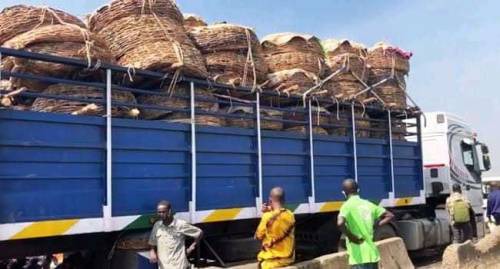 Content created and supplied by: Airproof (via Opera News )

Bobrisky Values 5 Years Friendship With Tonto Dikeh, Says He Can't Kiss And Tell On Her

Mixed Reactions As Fan Questions Davido's Love For Chioma After He Posted This On Social Media.

Say These Prayers To Pull Down Every Wall Of Jericho

Say These Powerful Prayers Against Any Untimely Death In Your Life