How 9 months Power Outage Affect our Businesses In Maiduguri - Residents

By OGUNBAYODEjnr (self media writer) | 10 months ago

Maiduguri, the Borno State capital, has undergone a power outage for nearly a year, as a result of incessant attacks on transmission towers by insurgents. The insurgents blew up the transmission towers, which supported and conveyed high-voltage power lines from Damaturu to Maiduguri and the power supply was affected in the capital city and few adjoining towns, including Bama.

All the local government areas in northern Borno have been off-grid for over two years following the destruction of transmission systems by insurgents.

The attack, which tumbled Maiduguri into darkness, was carried out in February this year. Shortly after that attack, another facility was blown up and two power workers were injured. Subsequently, other towers were destroyed by explosives, including the most recent attack in September, in which one tower collapsed. All the attacks were reportedly carried out at night.The electricity outage has drastically affected business in Maiduguri metropolis, which is gradually recovering from insurgents’ attacks. 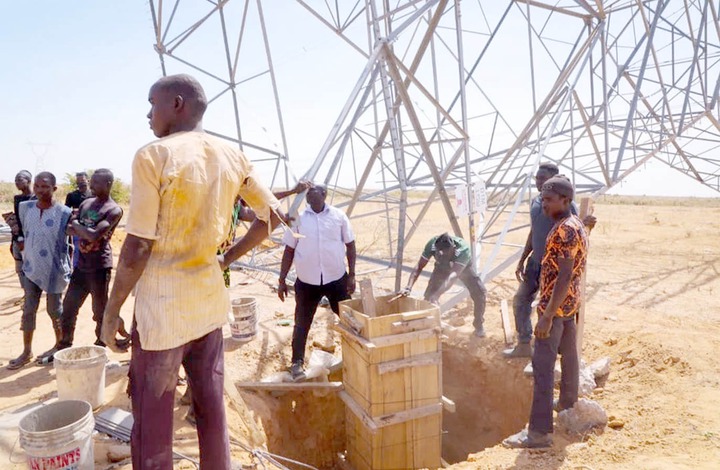 A civil servant in the state said all public organisations relied on generators or solar systems to power their offices, and the crisis has increased spending on fuelling and maintenance. He said the money being spent on power generators in public buildings had doubled and “it was not projected in the annual budget.” 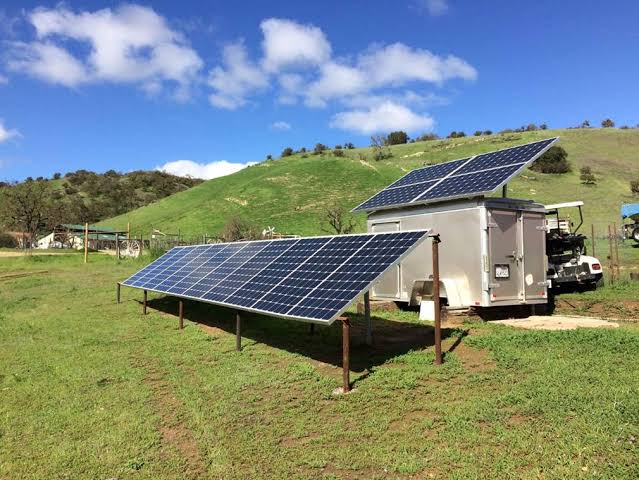 The vice-chairman of the Borno GSM Market Association, Abba Adam Shabab, said, “We depend on electricity to do our business, including selling, servicing and repair of phones. Even before the public power cut, we had a deal with a private firm, which supplies energy to our shops for a fee. With this arrangement using diesel generators, there is no cause for concern but the cost of doing business is definitely on the increase.”

Malam Tela, who is into soft drink retaining business in Maiduguri, said that without a steady supply of electricity, he had incurred huge expenses, adding that he spent more money on generator diesel.

In the meantime, the Nigerian National Petroleum Corporation (NNPC), China Machinery Engineering Company (CMEC) and General Electric (GE) have reportedly signed the Engineering Procurement and Construction (EPC) for the 50MW Maiduguri Emergency Power Project. In the arrangement, a gas power plant will be installed in the town. 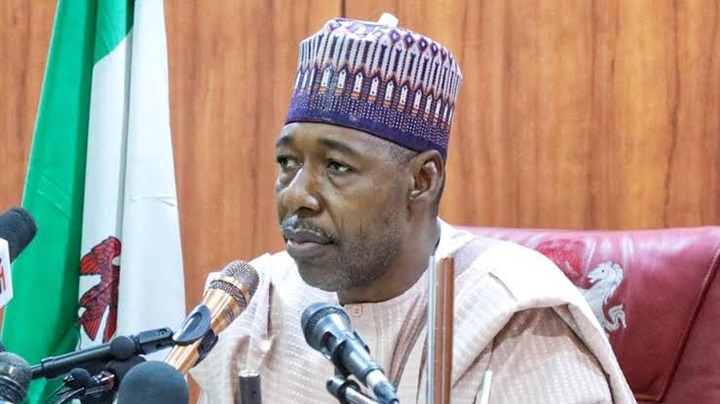 Meanwhile, the Borno State governor, Professor Babagana Umara Zulum, said that during the town hall meeting, the problems caused by the power outage would be fixed sooner than later, and urged the authorities to use modern technology to protect vital public facilities.