By Gistflow (self media writer) | 27 days ago

Below are the top 10 highest currencies in the world 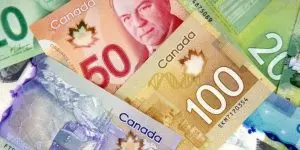 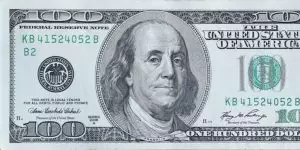 Switzerland has a stable and flourishing economy because all the products made in Swiss are famous around the world, so their currency has a high value.

According to a report from UNN in 2016, Switzerland is the third richest landlocked country in the world because of how technologically advanced they are. 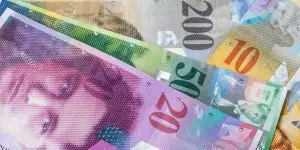 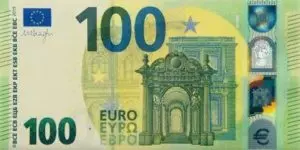 This countries currency is amongst the lost of the highest currencies in the world. Cayman Islands dollar is equal to 1.22 US dollars. 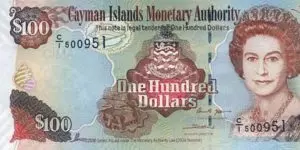 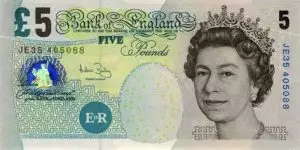 The 7th most expensive currency in the world is the Jordanian Dinar. JOD was introduced in 1949, despite the high currency it is hard to explain why the country is not developed economically like other countries that have high currency. 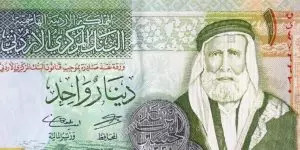 Omani Rail currency is 2.60 times higher than the US dollar. Omani is a developed economy with a high standard of living because of its oil-rich territory. 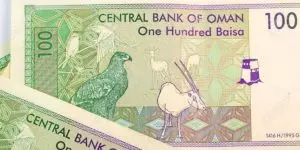 As of June 2021, BHD is the second-highest currency in the world. The country is rich in oil, which is the major reason why their economy is heavily reliant. 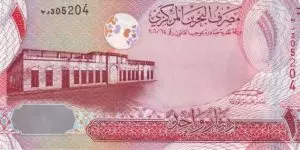 The Kuwaiti dinar is the highest currency in the world as of June 2021. The value of the currency is more than 3.31 US dollars.

Murtala Muhammed: The Leader Of The 1966 Counter Coup That Removed Aguiyi-Ironsi From Power