Some individuals have contributed positively to the world's economy with their businesses and wealth. According to the Forbes ranking, only individuals from 2 countries are currently occupying the position of the top 5 richest women in the world. In this article, I will be discussing with you 2 countries that produced the top 5 richest women in the world. 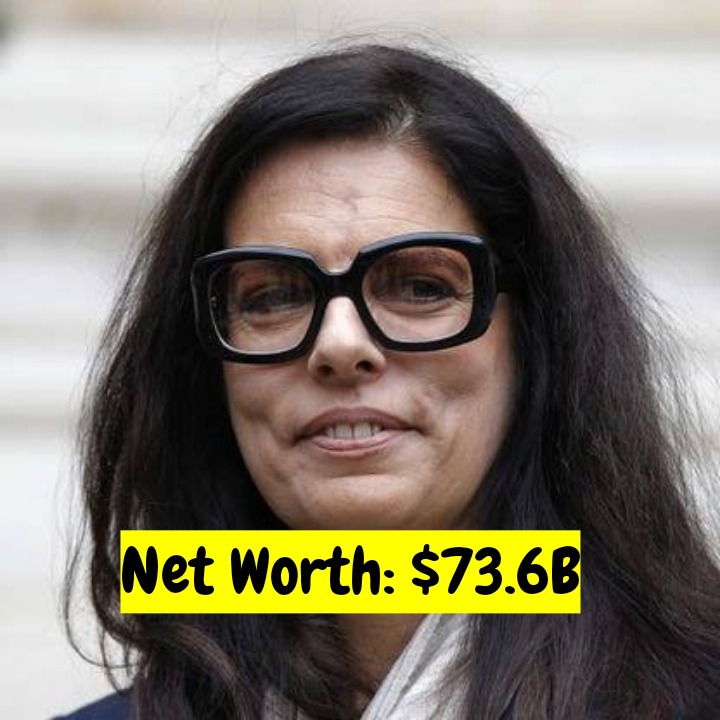 France is one of the most developed countries in Europe and one of the countries with the best economy. The country is not occupying the last position in economic development and human empowerment. A French businesswoman known as Françoise Bettencourt Meyers is currently taking the first position in the list of the World's richest women in the world. Bettencourt Meyers is known for inheriting her mother's fortune, Liliane Bettencourt who died in 2017. 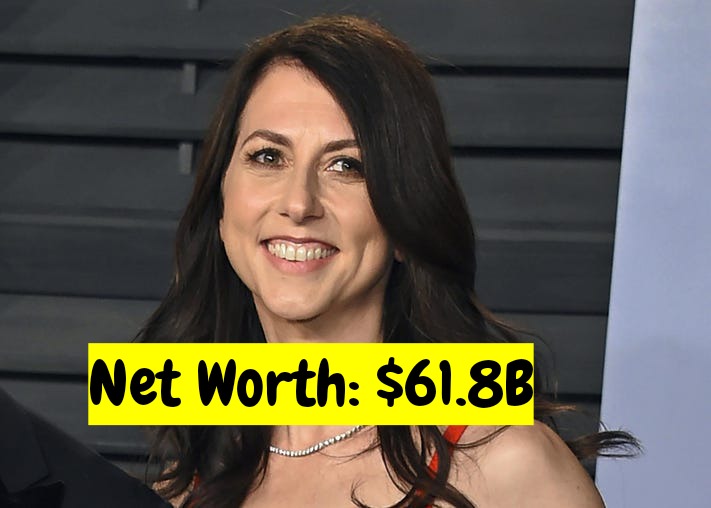 Apart from Alice Walton, the United States of America has produced 3 other individuals who are currently in the top 5 richest women in the world. These wealthy individuals include MacKenzie Scott, Julia Koch, and Miriam Adelson.

Do you think any African country will reach this heights in the future? Share your thoughts in the comments section.