What Caused The Great Economic Panic Of 1873 In New York? 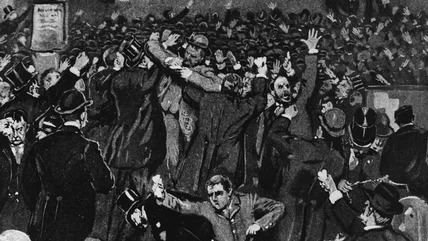 The economical history of the world has always witnessed ups and downs. There are times when things are down and simply at a horrible stage, there are moments or periods of great prosperity but so far, we have been able to determine that none of these moments last forever. Interestingly, the invention of the Stock exchange mediums has made this change and its economical instability more obvious. There was no better moment to use as an example than the 1870s Wall Street Closure that affected the stock exchange market in New York.

Though New York has endured quite a lot that has made its stock exchange market close down, in fact, America generally had people in the past who were willing to risk it all and sometimes lose it all. But that of New York's 1873 closed down was due to something interesting, and even more i, interesting things happened right after. The history of the New York Stock Exchange market has shown that at some point, trading stopped due to what was tagged the "Wall Street Bombing (1920), an event which quickly became history the day after. There was also the planned closure to celebrate the Apollo 11 moon landing. 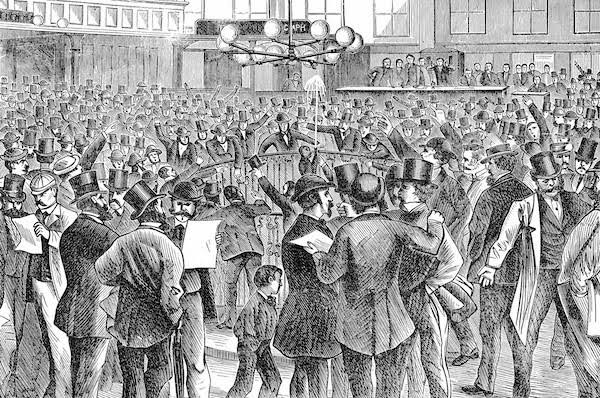 Experts often claimed that the effect was so terrible that it didn't just affect the American population, it also affected the Global North, and this was perhaps because the economies of the world were intertwined, which means that countries that weren't exactly involved in the closure of the New York Stock Exchange, were greatly affected by the lasting depression throughout the 1870s. 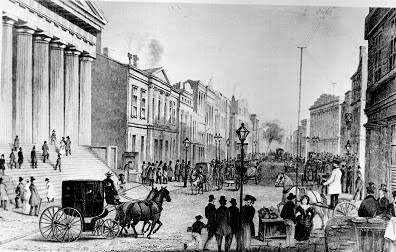 Technically, the effect of the 1870s depression has been compared to that of the 1930s, which has gotten the name "Great" due to effects but many experts believe that the panic of 1873 was much more intense, a situation that Grunge Notes was once known to many as the great financial calamity of their lives.

So what caused this great financial instability traced back to New York, a calamity that caused a Global North depression? Well, it all started with the Jay Cooke & Company. By the 1870s, the Jay Cooke & Company was such a big company, a major bank that was found in Philadelphia, Pennsylvania. According to history, the company was such a huge financial institution that during the American Civil, it was responsible for financing the Union war effort with federal bonds. 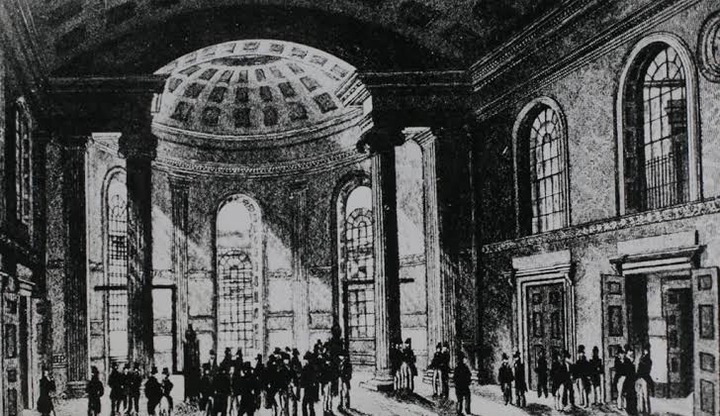 However, after the way, the institution decides to go into a different venture, it went into building railroads and construction generally. The effect and advantages for both the rich and poor were greatly felt after the transcontinental Union Pacific Railroad was completed in 1869, that businessmen and politicians began to clamor for another one. Being a company with great interest in construction, Jay Cooke & Co. decided to make a move on getting the contract to build this railroad. Of course, this requires a lot of money so it is needed to raise funds, and attract investors.

However, the problem became obvious on September 18, 1873, when the company realized that they had overextended themselves in investments, and so the sensible thing to do was declare bankruptcy. This means that all deposit withdrawals were suspended and this led to great panic in all parts of America. Bear in mind that first as a financial institution that then morphed into more, that even builds great railroads, people had great trust in the company but at the time, a failed result from Jay Cooke & Co. Meant that something significant was about to go down. 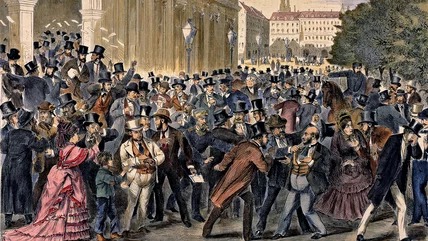 Anyway, as the panic increased, investors wanted their money out, before something horrible happens, and so people across the United States started withdrawing their money out of fear that first, their bank, Jay Cooke & Co. might have to depend on their money to make up for its financial problems. This and the fact that a failed result for such a great and reliable institution might mean that something was wrong and other banks couldn't be trusted too, led many to withdraw their money from banks in large numbers. Banks eventually had very little which caused them to call in business loans, "which, in turn, created a downward spiral," according to the book "The 100 Most Important American Financial Crises" by Quentin R. Skrabec Jr. 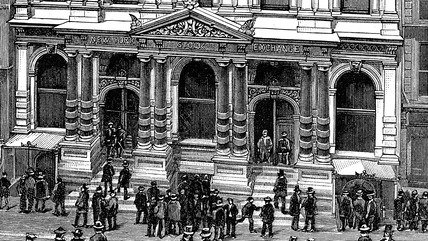 All this almost happened on the very first day and by the second day, September 19, the evidence of a wild day could be seen in the financial institution. However, it didn't end there as the worst days came when many at the New York Exchange realized that they might need to sell to protect their money. Soon they began to sell frantically and that was the best choice they could ever make since those who sold their shares quickly saved their monies while those who weren't quick enough found themselves in financial ruin. According to Liberty Street Economics, "Some of the men who were ruined swore, some of them wept, some went out of the street without saying a word; others talked of the trouble in a jovial way and went about trying to borrow money from friends." This was the very first time that the New York Stock Exchange closed down. According to sources, the closure lasted at least 10 days.