How to get Enaira and what you should know about it

By Aarontech (self media writer) | 6 days ago 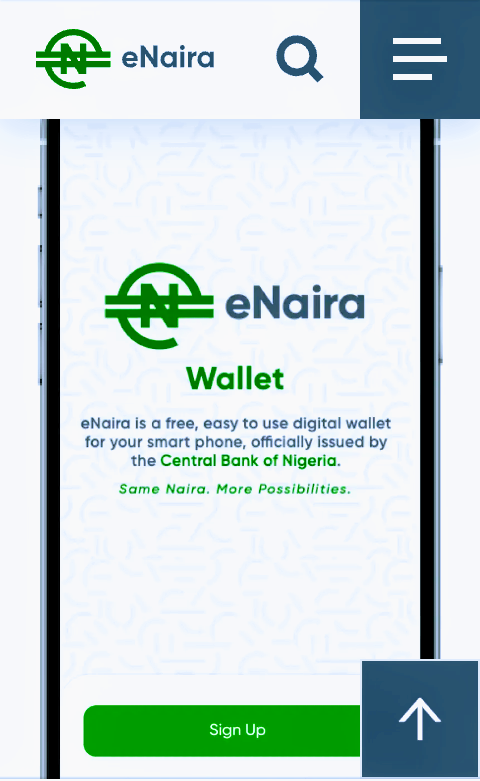 eNaira is a digital currency issue by Central Bank of Nigeria that provide a quality, easy form of money and low time consuming.

It serves as a store of value and a medium of exchange, offering you a good payment prospect in retail transaction when compared to cash payment.

What to know about eNaira digital currency.

As Nigerian has lauched the eNaira wallet app, there some important things you must know about it. 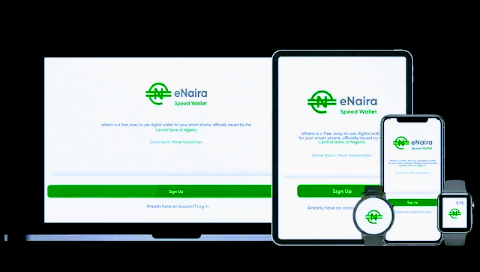 What is an eNaira wallet

How can I get the eNaira wallet app.

Method of storing the eNaira currency.

The eNaira is stored in a wallet digital known as eNaira wallet.

- eNaira can be used for variety option such as diaspora remittance, at lower rate than other currency and retail transaction.

- eNaira can be exchanged peer to peer and can be used for both local and international trade. It is universal that means anyone can own it and you can gain profit from it.

How to get eNaira wallet app

To start using the eNaira digital currency you must first open an eNaira wallet, That enables you to receive, transfer and spend eNaira with little or no fees.

This step listed below will help you in getting started with the digital currency.

For Andriod users: Go to Google play store and search for eNaira wallet or scan the scan code below to download the app. 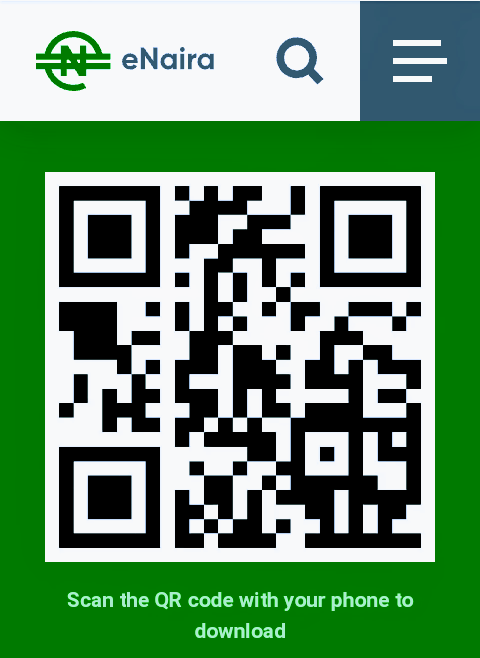 For iPhone users: Go to Apple store, Search for the app eNaira wallet and download it then complete the registration process.

If you are using a feature phone, you can use the USSD code and follow the registration process.

Allow customers to send money to one another using a linked bank account or card.

User can transfer money from their Bank to their eNaira wallet with ease.

How to get started:

- Install the eNaira wallet app on your device.

-Enter your invitation code received from your bank.

-Enter your identification details for example; NIN, BVN or KYC / AML details, depending on the customer tier you are.

- You will get a notification from your financial institution.

Please take note that the eNaira wallet app and iOS version is not available on Google play store and apple store but is yet to be released, We will update this content as soon as it is out.

Content created and supplied by: Aarontech (via Opera News )