Upon gaining independence from Great Britain in 1966, the southern African country of Botswana was the 2nd poorest country in the entire world. Despite occupying the territory about the same size as Spain, there was a grand total of just 12 kilometres of paved roads in the entire country. There were no hospitals and no universities and the vast majority of its people were illiterates. Even within the small educated population, only 22 people had attended university and about a 100 people had graduated high-school.

The country had no formal economy and most of its citizens depended on cattle herding and subsistence farming as their only source of income. But fast-forward 5 decades later, Botswana now stands apart as one of the most remarkable economic-development success stories.

Botswana today is a world's largest producer of Gem Diamonds and is one of only a handful of middle-income countries in Sub-Saharan Africa. Botswana is also Africa's longest-running multiparty democracy and is one of the most tolerant and peaceful countries in Africa. 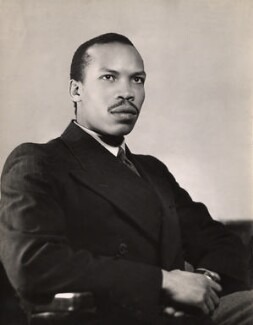 Although there's a long list of reasons why Botswana has been so successful, one of the most successful factors was the visionary leadership of its first president, Sir Seretse Khama, the Botswana leader portrayed by British Nigerian actor David Oyewolo in the 2016 film "A United Kingdom". 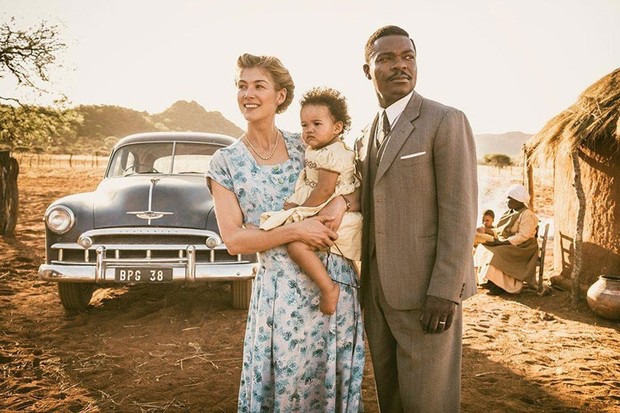 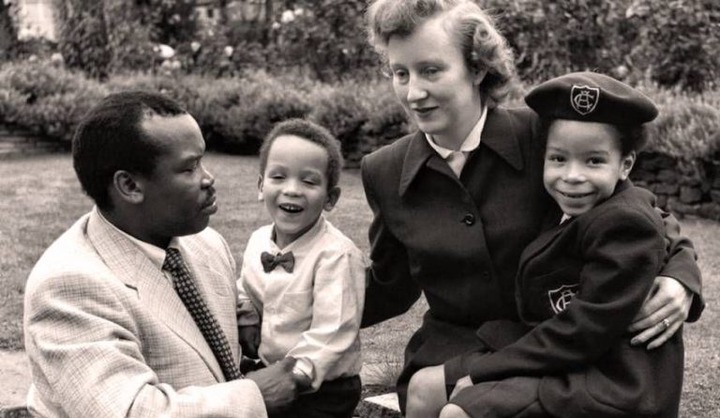 Khama's marriage to Ruth Williams, a British woman, in 1948 caused considerable controversy in both Britain and Bechuanaland and was among the reasons the British government forced his exile from Bechuanaland in 1951. In 1956 however, the couple was allowed to return to Bechuanaland as normal citizens after Seretse Khama renounced the throne.

Khama subsequently returned to politics in 1961 when he set up the Bechuanaland Democratic Party. His exile and renouncement of the throne had raised his profile among regular people, and he was elected Prime Minister of Bechuanaland following a landslide victory in 1965. As Prime Minister, Khama led the push for his nation's independence and on the 30th of December 1966, Bechuanaland became the Independent Republic of Botswana with Sir Seretse Khama as its first President. 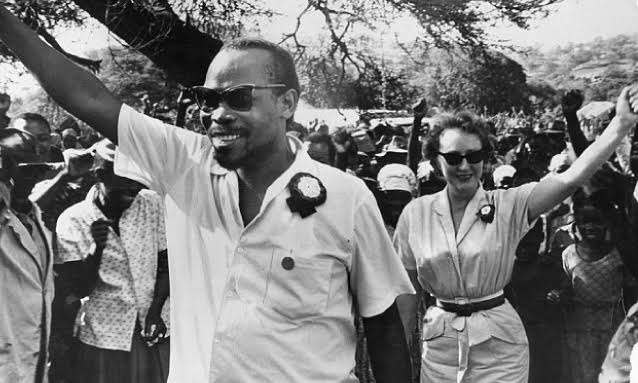 With his newly independent nation desperately poor and lacking basic amenities, Khama immediately got to work as what would ultimately go down as one of the most impressive economic transformation programs in modern African history. Khama's plan to transform Botswana was based on building an economy powered by the country's 3 main resources which were cattle, copper and diamonds. 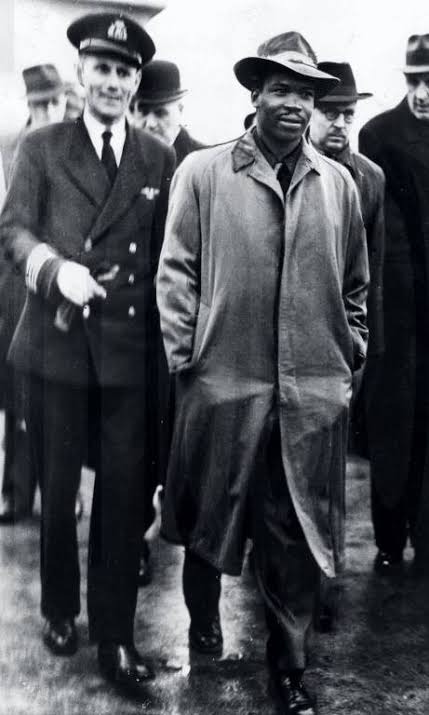 Khama was determined to build a nation where merit and content of character as opposed to skin colour, would be the primary determining factor for achievement and opportunity. Despite facing considerable political pressure to forcefully replace all foreign members of the civil service with native-born citizens regardless of their skill levels, Khama's government stated numerous times that it would continue to employ foreign workers until the local population was sufficiently well-educated and skilled to compete for the same jobs. 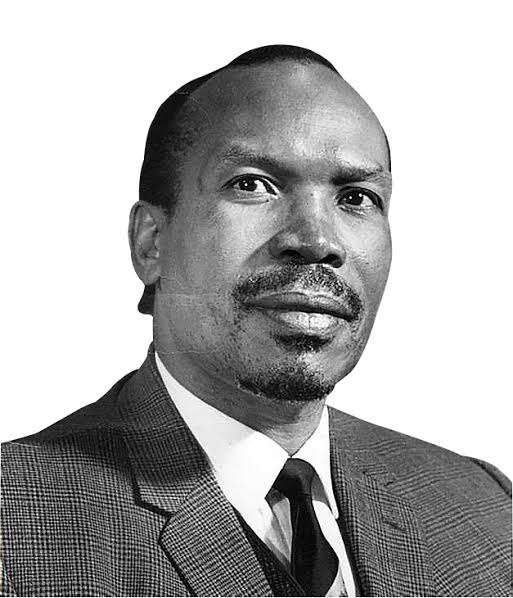 Khama also employed several policy consultants and invited foreign mining companies to search her soil for more resources. This would lead to a significant increase in the government's income as addition of copper, nickel and coal deposits were discovered. By the mid 1970s, Botswana was making so much money from its mining industries that the government was running at a budget surplus.

Between the years of 1960 and 1980, Botswana was recorded as the fastest growing economy in the entire world and thanks to its efficient and relatively corruption-free civil service, the Khama administration successfully invested its income into building the country's infrastructure and setting up free hospitals, public schools and universities. 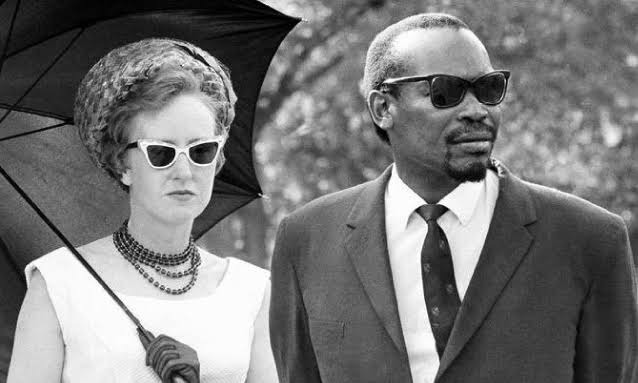 Khama's party was hugely popular, winning elections in 1969, 1974 and 1979. However his strong and stable leadership would be tragically cut short as less than a year after winning his third election, he was diagnosed with pancreatic cancer and on the 30th of July 1988, Sir Seretse Khama died in office at the age of 59 and was succeeded by his vice-president, Quett Masire. Over 40,000 people attended his funeral. Sir Seretse Khama would forever be recognised and celebrated by the people of Botswana as one of the finest statesmen the continent has ever produced. 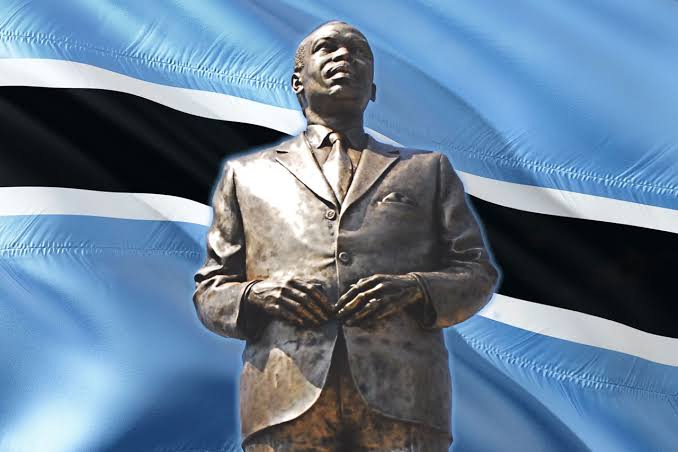