Story Of Adebisi Idikan, A Cocoa Merchant That Made A Lot Of Sacrifices For His People - Video

Truly, some great men with philanthropic nature had once walked on this earth and today they're no more, but their good deeds have remained immortal and a history one can learn from. Which billionaire, in this our contemporary time, would have decided to pay the taxes of all Lagosians? There is none. However, a wealthy man, in a particular period in history, made the unparalleled and the incredible sacrifice of paying the taxes of all taxable male adults in Ibadan every month. Obviously, this is absolutely incredible sacrifice! 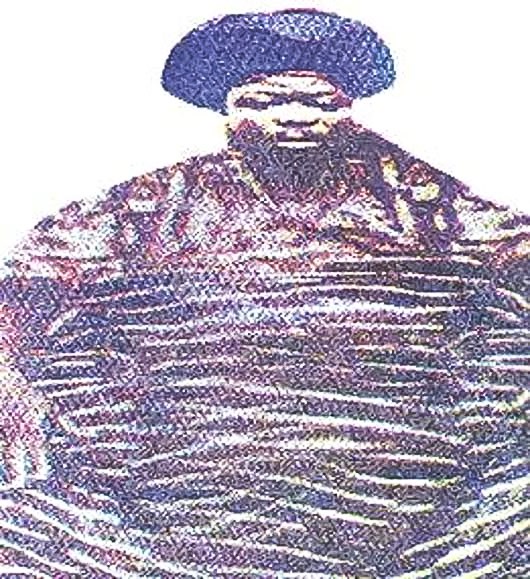 If you talk about an energetic personality in a particular period of history, whose commerce traversed the borders of Ibadan and his philanthropic nature being heralded by his people, you're truly talking of no other person, but the legendary, unparalleled philanthropist and business entrepreneur, Sanusi Adebisi Idikan.

Sanusi Adebisi Idikan was a native of Efon-Alaaye in the present day of Ekiti State. Sanusi Adebisi's father migrated from Efon-Alaaye to the city of Ibadan. Adebisi had two siblings; Adeoti and Adetinrin. Adebisi was born 1882 during the reign of Baale of Ibadan, known as Aare Latoosa. He got married to the daughter of Okunola Abass Aleshinloye, the Olubadan of Ibadan at that period. 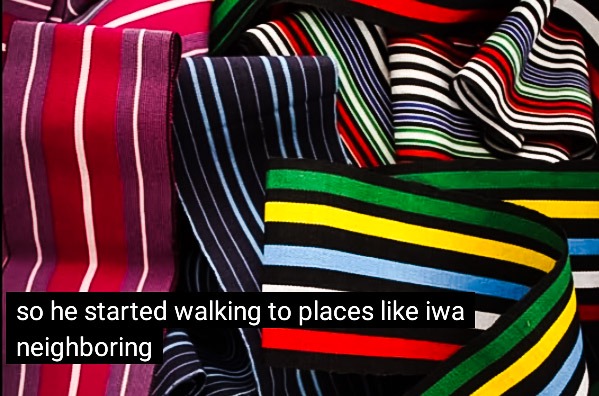 Adebisi was an energetic entrepreneur, whose journey to wealth began as an itinerant weaver of Aso-Ofi (traditional ceremonial dress among Yorubas usually worn during big occasions like marriage, burial and chieftaincy title fanfare). Meanwhile, before Adebisi attained the age of 18, he had become notable, and he made a good fortune as an itinerant seller of Aso-Ofi within and outside the borders of Ibadan. Adebisi, being business smart, ventured into cocoa business, the period that cocoa became Nigeria's notable and exportable cash crop. Hence, Adebisi became one of the largest exporters of cocoa cash crop in Nigeria, and he reaped a huge amount of money in return from this Agricultural venture. 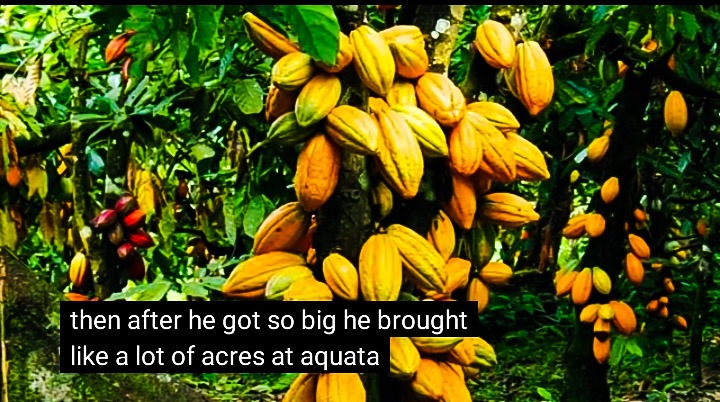 Having made enormous wealth from his engagement in cocoa farming from his large cocoa plantation in Ashipa village, he expanded his agricultural business, when he bought about 200 acres of land to continue with the cocoa thriving business at Apata in Ibadan, until he became the wealthiest man of his time that can compete with this day contemporaries in the likes Dangote, Mike Adenuga and Otedola. 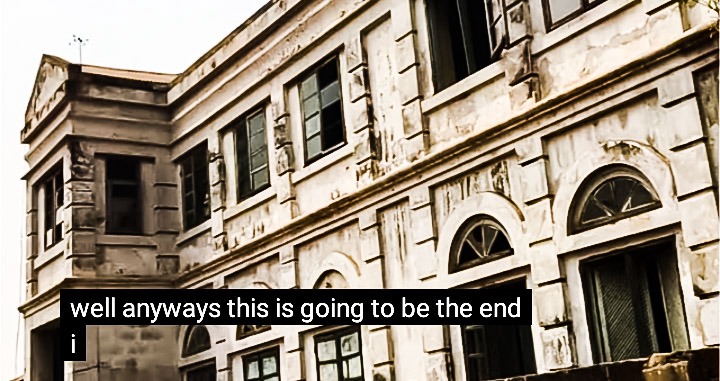 He had a fascinating story that revolves around not just being a wealthy business entrepreneur alone, but a man making history at that period; he built at this time, the biggest mansion in Idi-Ikan Ibadan, which has in it, 90 rooms. He also owned a fleet of cars.

Aside from the aforementioned, what made Adebisi more unique and his story fascinating was his philanthropic nature. He did the unthinkable during the colonial era, when there was hardship in the land, and those taxable farmers couldn't afford to pay their taxes. However, during this period, tax was taken seriously, and tax invaders were taken into detention and Adebisi being an empathetic fellow, wouldn't want such to happen, and as such, he helped all the taxable male adults in Ibadan to pay their taxes every month, to avoid being treated inhumanely by going to jail at Mapo in Ibadan.

What Adebisi did out of his charitable kindness (benevolence), ordered his dispatched rider, Oladimeji, to follow him down to Mapo in Ibadan where the colonial tax office known as treasury office was located. Upon reaching the treasury office, he demanded to see Chief Tax Officer, who was shocked, knowing the financial implication of not paying the huge amount of the calculated tax as expected to be paid every month by Adebisi, but the wealthy business man, insisted of paying, which he obviously, dole out huge amount of money every month to the Tax officers all over the nooks and crannies of Ibadan.

Nevertheless, the unparalleled empathic wealthy businessman fell sick, and he never recovered from it, until he breathed his last at the age of 58 in 1938.

Watch the video by clicking here

After reading about this great philanthropist, what do you have to say about his benevolence? Do you think billionaires of today in Nigeria can match with Adebisi's charitable kindness?