By biomorrsParallaxSnap (self meida writer) | 1 months

Nigeria's three richest men, Aliko Dangote, Mike Adenuga, and Abdul-Samad Rabiu have seen their combined net worth risen by $5.7bn in just a year to $22.5bn, in a release of World’s Billionaires list by Forbes 2021. 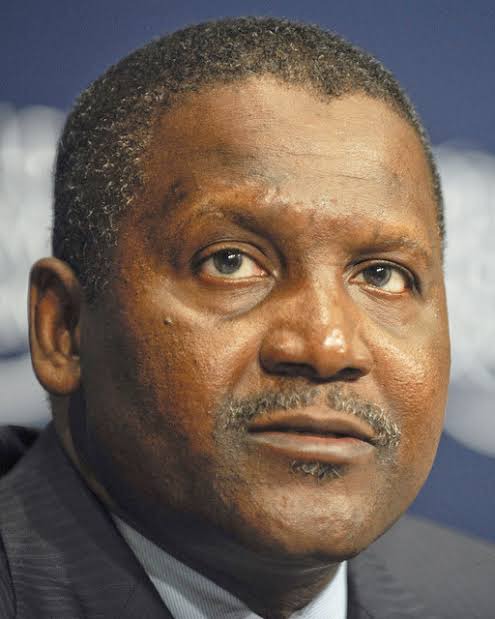 The list includes 14 African billionaires, with leader of the pack being Chief Aliko Dangote, CEO of Dangote Group. Aliko's net worth rose from $8.3bn to $11.5bn in 2020 promoting him to the 191st wealthiest person in the world.

The next Nigerian on the list is Dr Mike Adenuga, Chairman of Globacom and Conoil Plc. He incidentally emerged the second richest Nigerian, fifth on the continent, and 440th worldwide as his wealth rose from $5.6bn last year to $6.1bn.

Majority of Nigerians, particularly in the south are not well acquainted with the founder of BUA Group, Abdulsamad Rabiu, like the two other Nigerians mentioned earlier. The nigerian's fortune advance from $2.9bn last year to $4.9bn raising him remarkably to the sixth African richest and 574th in the world.

There are also five South Africans, five Egyptians and a Algerian on the list. Nassef Sawiris emerged the second richest African and 297th in the world with a net worth of $8.3bn.

Sawiris is from Egypt’s wealthiest family, with his largest asset being nearly 6 per cent holding in Adidas sportswear maker. 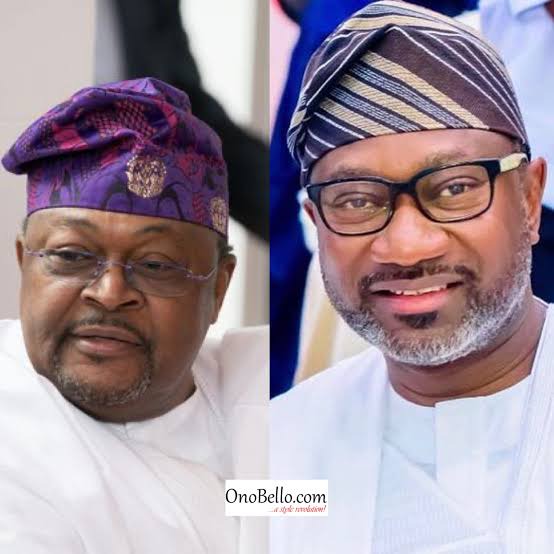 Issad Rebrab, founder and Chief Executive Officer of Algeria’s largest privately-owned company, Cevital, together with his family got ranked 589th with a net worth of $4.8bn.

Revealing the breakdown further, Forbes, the American business magazine, said the year is like no other, and we are not talking about the covid pandemic yet. The world has seen a rapid-fire public offerings, higher cryptocurrencies and hyper-rising stock prices.

The magazine, in the 35th annual list of billionaires, shows an explosion in the world’s wealthiest persons, into a record 2,755, which is 660 higher than what was recorded a year ago.

A record 493 on the list were first timers, which is approximately 1 billionaire in every 17 hours. The 493 include 210 Chinese and Hong Kong citizens. 250 who formerly demoted off the list in the past bounced back to recognition. There was an enormous 86 per cent who are richer than they were a year ago, Forbes said.

The improvement shows a rise in the worth of aggregate world billionaires from $8tn in 2020 to $13.1tn now. 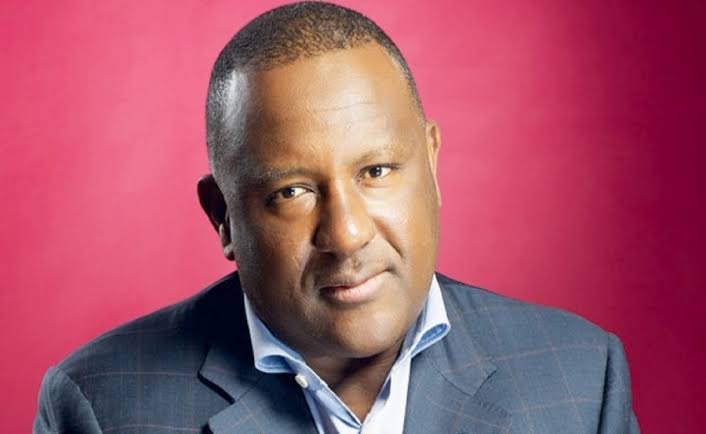 The lion's share was claimed, as usual, by the US with 724 personalities, closely followed by China -with Hong Kong and Macao included having 698 persons.

The magazine revealed the yardstick of calculating net worth to be stock prices and exchange rates from March 5 till date. With that, the ranking was made.

Best way to get paid free crypto to Search online