Meet The Igbo Man Who Was Nigeria First Billionaire.

By Undergraduatecopy (self meida writer) | 24 days 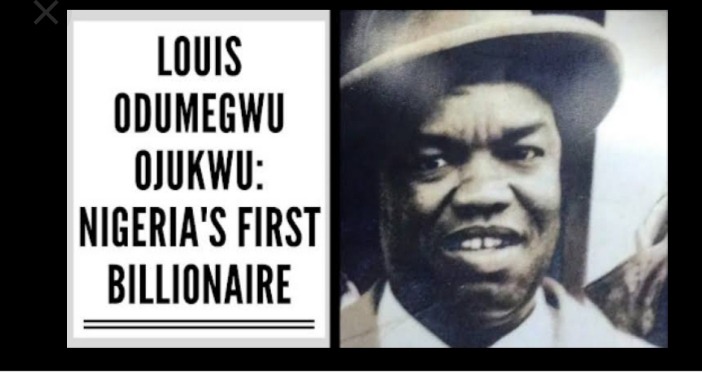 He was born on September 1909. The only son and the second child in a family of six.

He was a business tycoon, from the Ojukwu family Nnewi, Anambra state.

He went to Lagos with little money. In 1929, he got his first job as a tyre sales Clark with John Holt Lagos. While working for John Holt, he noticed that Igbo traders travel all the way to Lagos to buy textiles so he saved enough money and travelled to Onitsha and opened his first business venture "Ojukwu Stores".

He was still working with John Holt, so he employed his relative to manage the business. He stated sending textiles from Lagos to his shop in Onitsha.

His textiles business was growing and he bought a fleet of trucks to transport his textiles.

In 1938, during World War II, the British government requested to use his fleet of trucks for the war, and he accepted. After the war in 1945, the British named him "Knight of the British Empire".

After there was high demand for his textiles all over West Africa, and he started his transportation company, "Ojukwu Transport". His transport company had over 200 trucks. One of his driver's then was Chief Ilodibe, the owner of "Ekene Dili Chukuw Transport".

He was the founder of Ojukwu Stores and Ojukwu Textiles.

He was the founder of Nigerian Stock Exchange (NSE).

He was the president of The African Continental Bank, and he was also on the board of directors for some of Nigeria companies like Shell Oil Nigeria Limited, Guinness and so on.

He was so rich that his Rolls-Royce Silver Wraith LWB was used to chauffeur Queen Elizabeth during her visit to Nigeria in 1956. 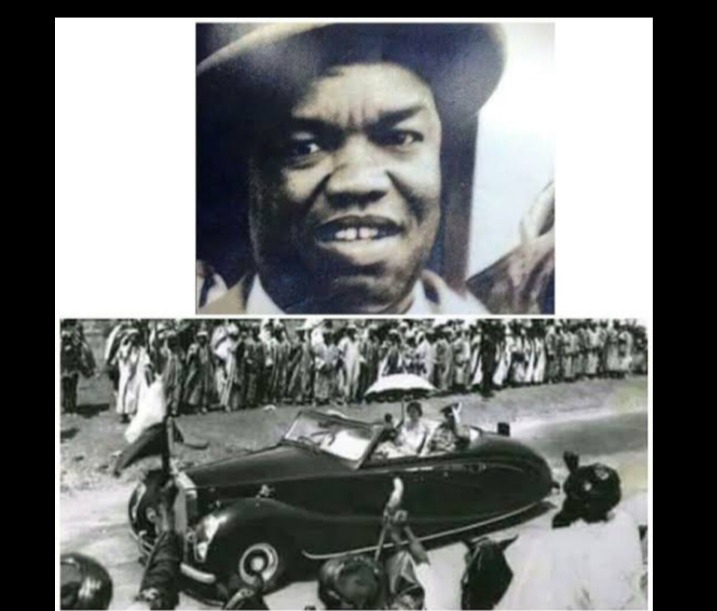 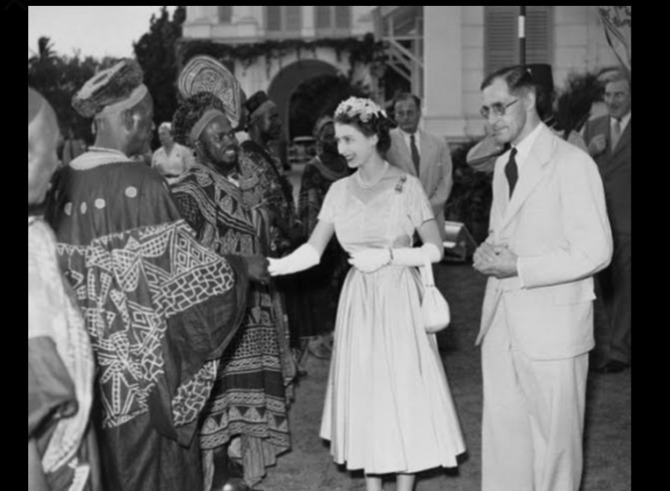 He was offered the position of Finance Minister of Nigeria, but he declined the offer.

Sir Louis Phillip Odumegwu Ojukwu, was a great man known by many, his success story was a great motivation for many Igbo's especially men from his village, Nnewi.

His son, Chukwuemeka Odumegwu Ojukwu born on 4 November, 1933, was a military leader and politician, who headed the then Biafra Republic. 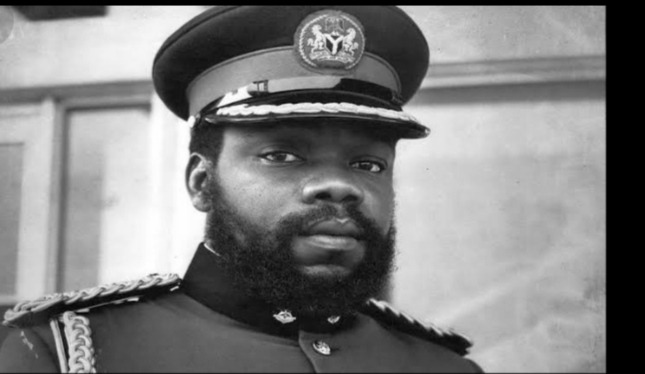 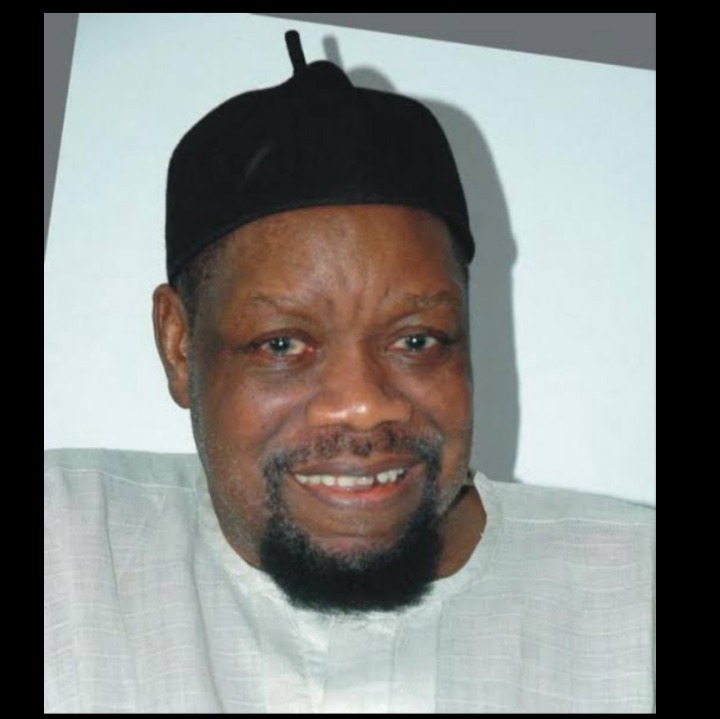 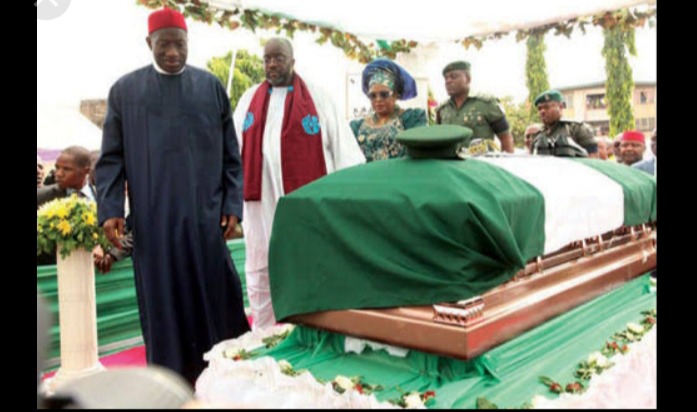 Content created and supplied by: Undergraduatecopy (via Opera News )

In Case You Don't Have Light In Your Area, This Is What Really Happens To Nigeria Electricity

How Liverpool could Lineup to Defeat Manchester United at Old Trafford.

Fuel Leaks From A Tanker That Just Had An Accident, As Residents Use Their Kegs To Collect Some Fuel