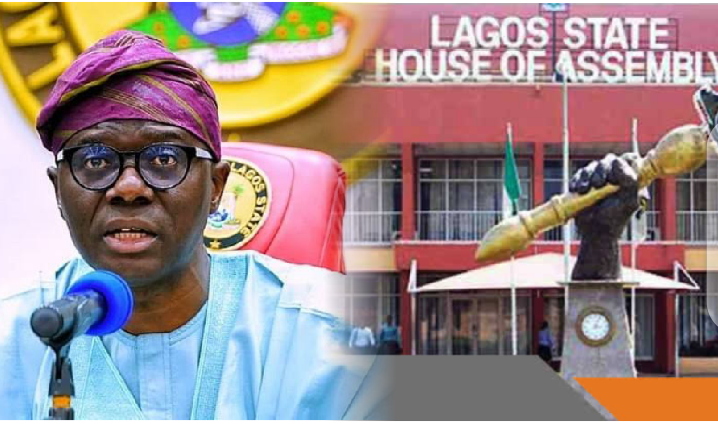 Governor Babajide Sanwo-Olu has advocated an upward review to 42 per cent of the revenue accruing to states from the Federation Account. 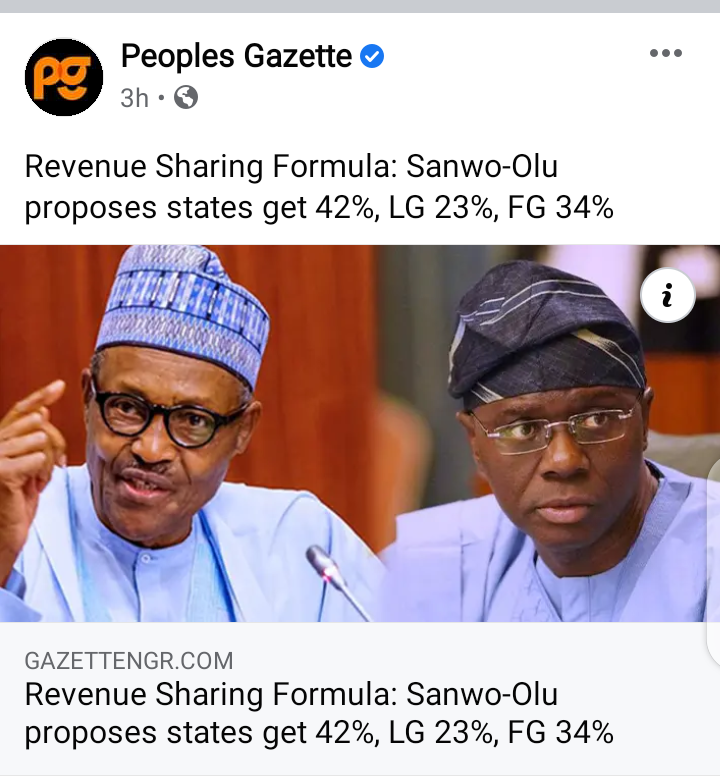 Mr Sanwo-Olu noted that an upward review to 42 per cent would enable the states to cater for their rising responsibilities.

The Lagos State House of Assembly has appealed to President Muhammadu Buhari to intervene in the protection of shorelines of Eti-Osa, Ibeju Lekki, Badagry, Lagos Island and others in the state. 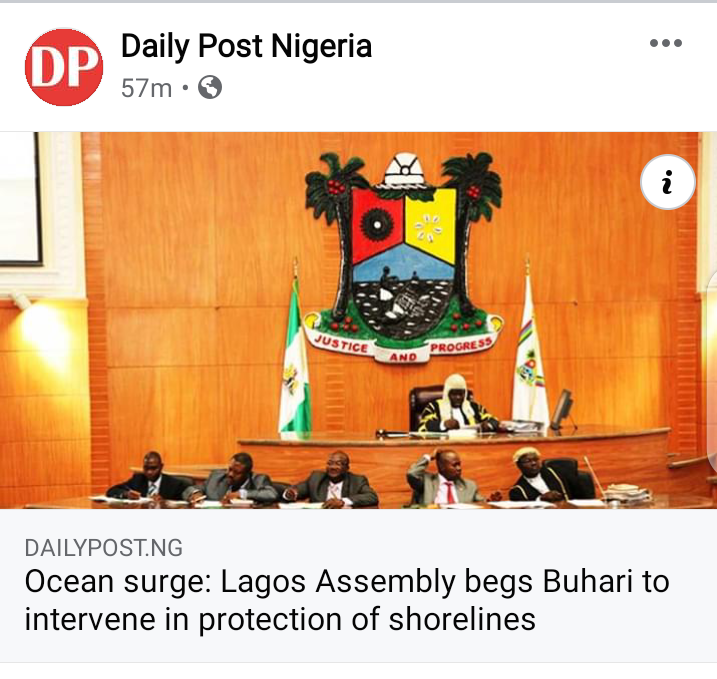 The House made the appeal sequel to a motion raised by the prime mover, Hon. Noheem Adams, representing Eti-Osa Constituency 1, during the plenary session in Lagos on Tuesday.

NAN reports that the ocean surges had displaced lots of lives in the coastal areas of the state, especially during the rainy season.

The Kano State Government has dismissed a report that Governor Abdullahi Ganduje’s wife, Prof. Hafsat Ganduje, has been arrested by the Economic and Financial Crimes Commission (EFCC), describing it as mere rumours being peddled by mischief-makers. A statement by the Commissioner for Information, Malam Muhammad Garba, expressed regret that the content of the unfounded story could not be attributed to any credible source such as the purported arresting agency, the EFCC.

He pointed out that unfortunately, the fake story is being peddled on social media platforms without confirmation from either the government or the EFCC.

The Leader Of INRI Evangelical Spiritual Church, Primate Elijah Ayodele, on Tuesday, assured Governor Samuel Ortom of Benue State of his safety after he alleged that some assassins have been contracted to eliminate him.

Primate Ayodele revealed that God would soon expose those planning to assassinate Ortom. 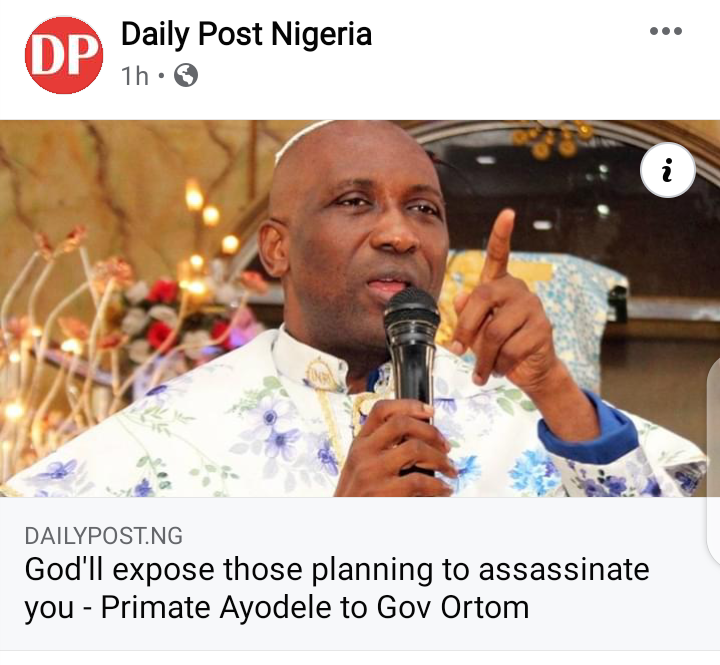 Ortom had cried out over an assassination attempt at the Sesugh Maria Pilgrimage Center Ayati, Gwer East Local Government Area of the state while maintaining that he would not back out from his mission to deliver the best for the state regardless of the threats.

“If I Had No Evidence Against Her, You Would Have Been The First One To Shout ‘Crucify Him’ ” - Reno