Top 10 Strongest Currencies In The World In 2021

By dabsmanuel (self media writer) | 28 days ago

Contrary to popular opinion, the British Pound is not the highest currency today; nevertheless, it is one of the top 10 strongest currencies in the world.

You might be surprised to know that there are other currencies that are higher than the pound sterling and the U.S. dollar. In this article, we will list the top 10 strongest currencies in the world in 2021.

Without further ado, let us begin 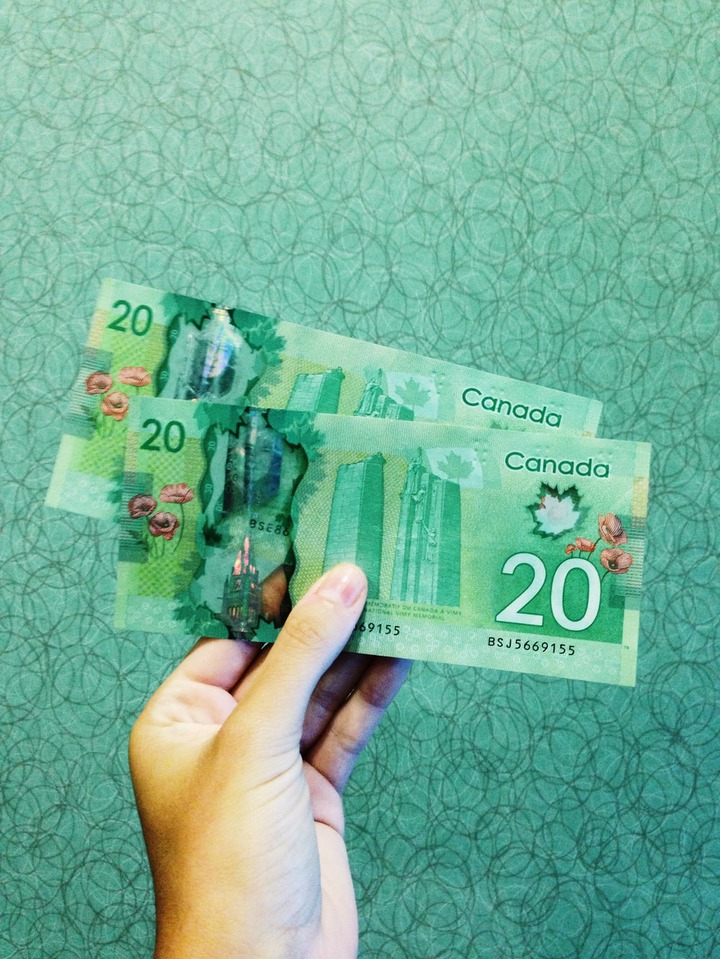 Occupying the 10th position is the canadian dollar.

The canadian dollar is informally called the loonie, to honour the birds displayed on its one-dollar coin. It is one of the most valuable currencies in the world.

The currency code for the canadian dollar is CAD.

According to data collected online , the Canadian dollar is the fifth largest reserve world currency. 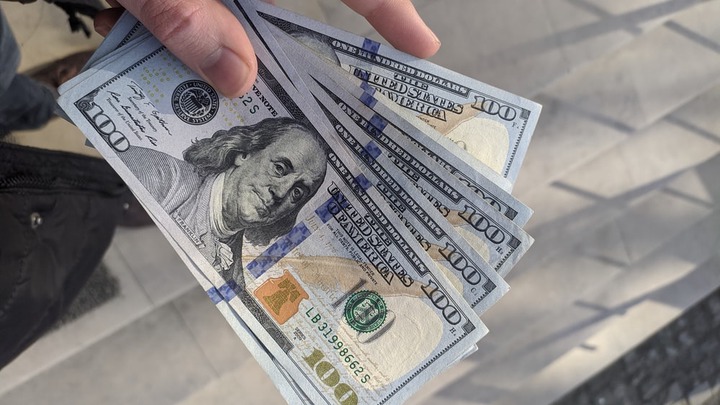 The US Dollar is the 9th strongest currency in the world in 2021. Am sure almost every reader would have thought the US dollar would be number one on the list . Sorry to have disappointed you .

The currency code for the United State Dollar is USD.

The United States is regarded as the world's economic leader. However, it is closely followed by other world powers like China. The USD has gotten the name 'World Reserve Currency'. Meaning, it is acceptable anywhere in the world. 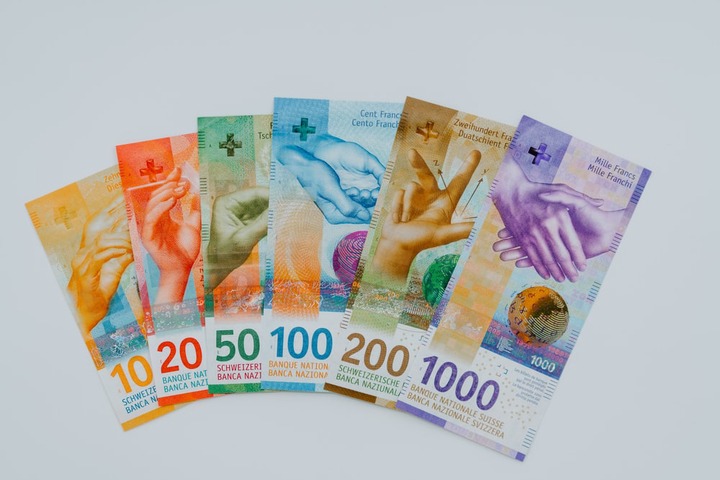 The Swiss Franc is the 8th strongest currency in the world in 2021.

The currency code is CHF

The currency is used in Switzerland. Switzerland has a stable economy. It is one of the wealthiest countries in the world.

Data released by UN in 2016 showed that Switzerland is the third richest landlocked country based on GDP.

The Swiss Franc banknote is perhaps, the only banknote in the world with a vertical view. 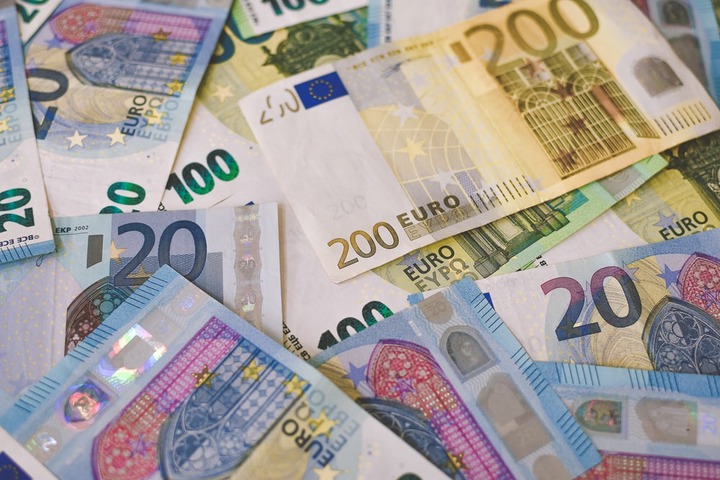 The Euro is the seventh strongest currency in the world. It is also the second reserve world currency.

over the past years, the value of the Euro has increased to the point where it has risen to be enlisted as one of the world's most powerful currencies. Its rise in value is owed to the fact that it is the official currency adopted by the European continent.

The Cayman Islands Dollar is the 6th highest currency in the world.

The Cayman Islands is a country located in the West Caribbean sea. There are three Islands, Cayman Brac, Grand Cayman and Little Cayman. Regarding tax, these Islands are among the best in the world. 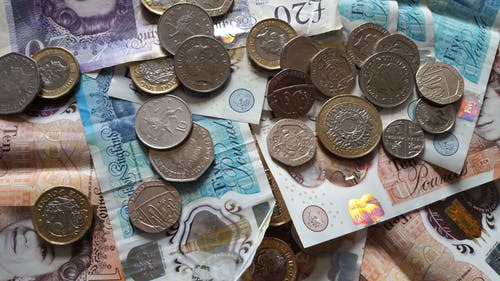 The British Pound sterling is the fifth strongest currency in the world. Almost every reader would have thought the British Pound Sterling would be number one on the list . Sorry but it is 5th.

The currency code for British Pound Sterling is GBP. 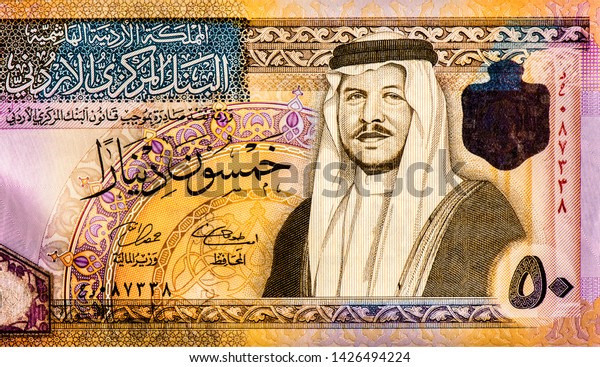 Jordan Dinar is the 4th highest currency in the world. Jordan Dinar's currency code is JOD.

Jordan dinar has high value, but shockingly, the country is not economically developed as it lacks some essential natural resources such as black gold (oil). In 2019, Jordan was the 89th richest country worldwide. 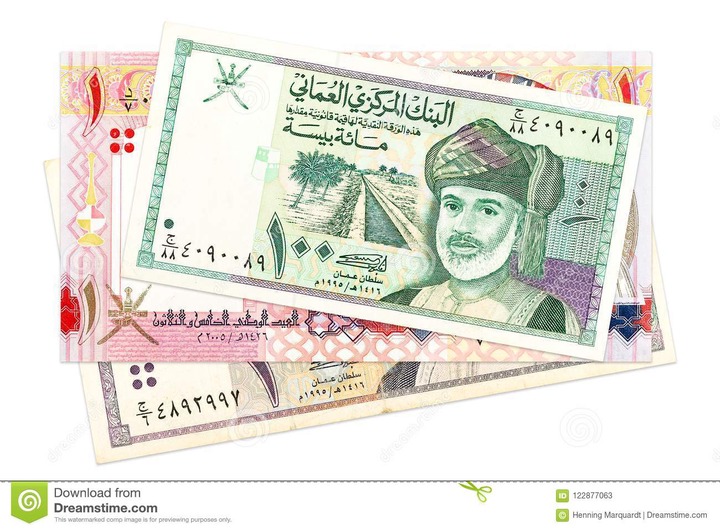 The Oman Rial as the 3rd strongest currency in the world. The currency code is OMR.

1 OMR is split into 1000 Baizas. A baiza is the coin and monetary unit of Oman.

Oman is an Arabic country located in the Arabian Peninsula.

The country's economy is developed and provides its citizens a high standard of living. It generates majority of its revenue from tourism and agriculture. 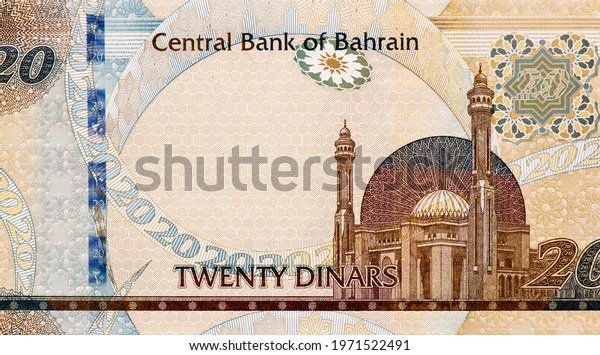 The Bahraini Dinar is the 2nd strongest currency in the world. The currency code is BHD.

Bahrain is located in the Persian Gulf with a population of just over 1 million persons.

Bahrain is the fifth wealthiest Arab country. with its economy, it is ranked as the 23rd richest in the world. 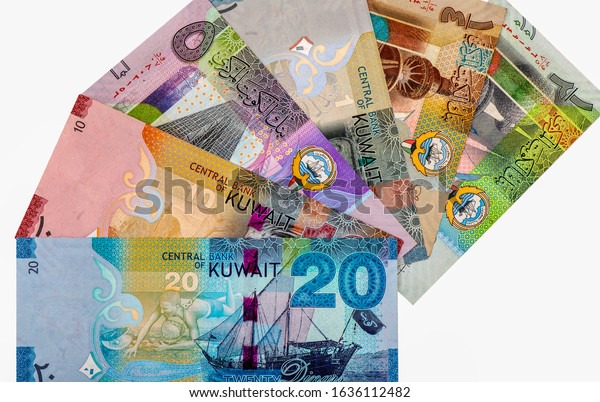 The Kuwaiti Dinar is the strongest currency in the world in 2021. The currency code is KWD.

Kuwait is a country known to be doing well in the oil industry. Its economy is stable. Although small, Kuwait is rich. it is the only currency in this list which its country (Kuwait) among the richest countries in the world based on GDP per capita. Unemployment rate in Kuwait is low. Kuwait is one of the tax-free countries in today's world.

In recent years, currencies which were once among the top 10 highest currencies worldwide have fallen off. Because,  economic and political systems are not fixed due to changes that occur with times. Some countries are not able to keep hold of their positions in this ranking of top strongest currencies in the world. Example is the Australian dollar

Content created and supplied by: dabsmanuel (via Opera News )