Today, we select the richest out of the rich, it has been competitive though in the past few years,though Jeff Bezos has been consistent in retaining his position as the richest man living on this earth until recently when Elon musk skyrocketed and suepassed him to be the richest man on earth.

#1. Jeff Bezos( USD196.4 billion)- Jeffrey Preston Bezos is the leading richest billionaire in the world whith his rival Elon musk few steps behind him. The founder and Chief executive of the Amazon,an american internet entrepreneur,investor,media proprietor became the first of the four current centibillionaire to reach over 200 billion US dollar. 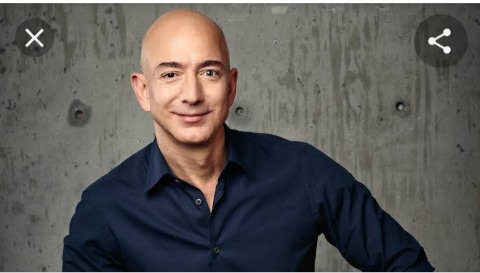 #2. Elon Musk( USD 166.9 Billion)- Musk was born and bred in South africa before he moved to Queens university,he later transferred to University of pennsylvania and received dual bachelor's degrees in economics and physics. The self-made centibillionaire developed paypal which was bought by ebay. He is founder,CEO and CTO of American aerospace manufacturer and space transportation services company called SpaceX. 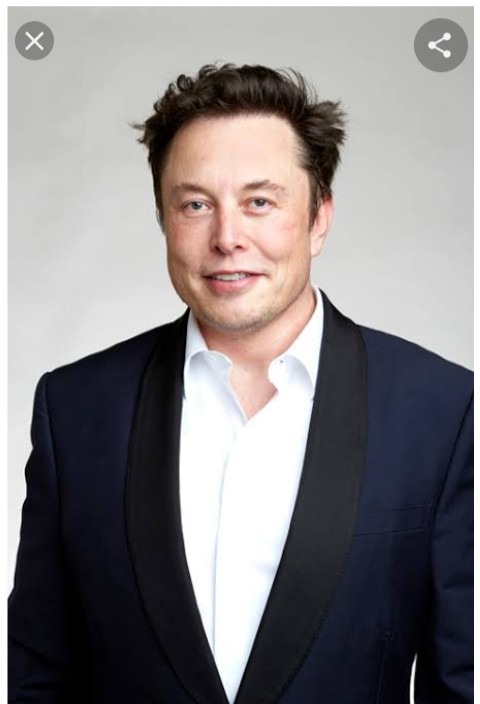 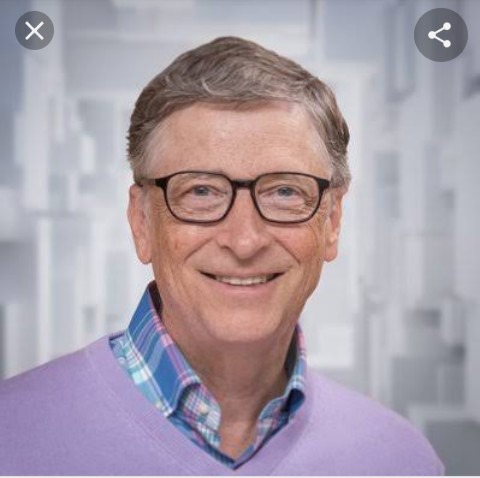 Is there anyone who can amass allota wealth like these guys,i guess no.