Opinion: Why the proposed removal of fuel subsidy in 2022 is risky for the Nigerian masses

The Nigerian government announced in October 2021 that plans have been made to stop spending on fuel subsidies after the first six months of 2022.

The Minister of Finance, Budget, and National Planning, Zainab Ahmed, had announced on the media in October that the government is looking to remove subsidies on fuel and completely deregulate the oil and gas sector in order to earn more from it. 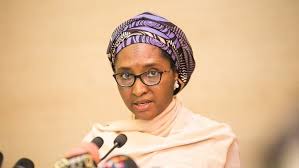 The removal of fuel subsidy in Nigeria is good news for the government and the nation's economy, however, the reverse could be the case for the largely poor population of the country. 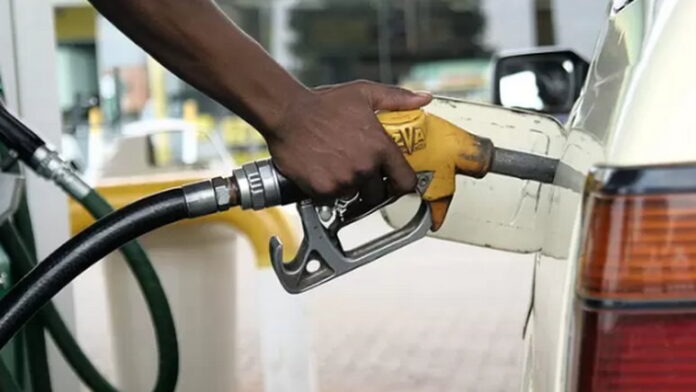 Fuel subsidy hurts the economy and increases the government's spending annually, however, the population could suffer if FG scraps it since the country largely depends on petrol.

If the government stops spending on fuel subsidies, the masses would have to bear the consequences as fuel prices could skyrocket and could go as high as double the price it currently sells for due to the lack of major alternative means of energy. 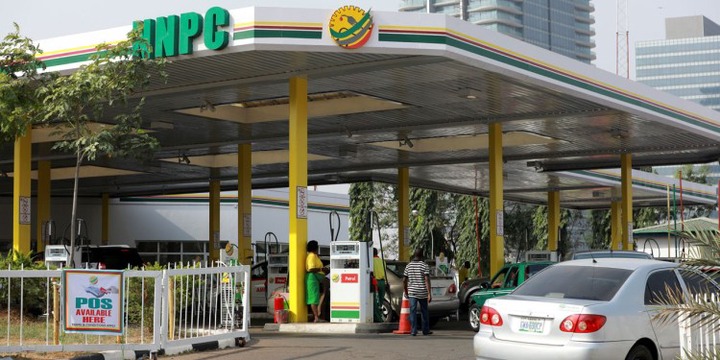 The removal of fuel subsidy in 2022 without a solid plan to help the masses could cause them to face a lot of financial challenges. An increase in fuel price would lead to an increase in the cost of transportation.

This would force commercial motorists to increase transport fares in order to have enough profit to purchase fuel. Food prices would also skyrocket since foodstuffs are also transported by motorists who would be directly affected by the fuel price hike. 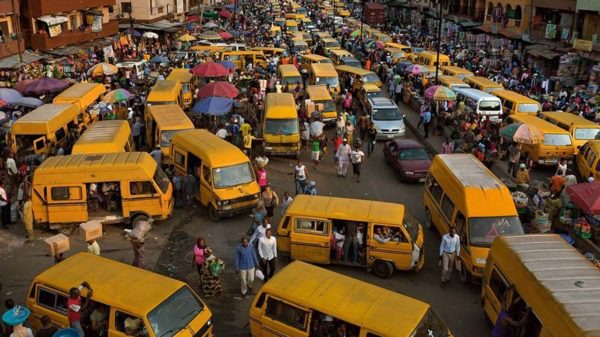 Nigerians could face serious hardships if the government decides to boost the economy without having a concrete plan to help the masses to survive.