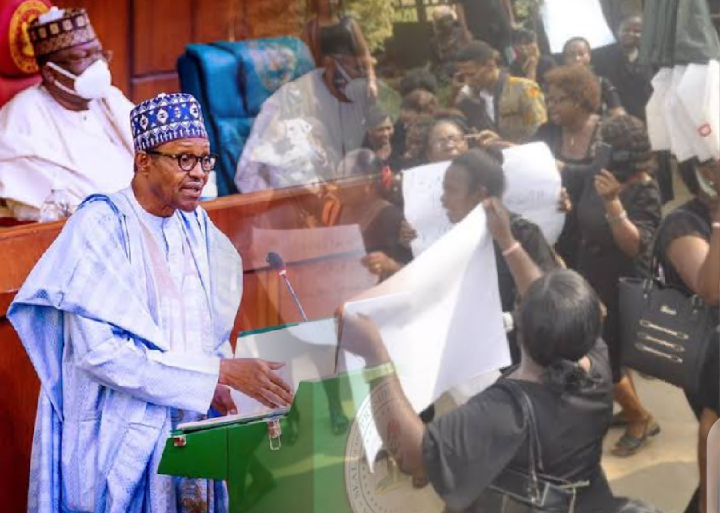 President Muhammadu Buhari has justified the frequent borrowings by his administration, saying the country’s debt profile is still within a sustainable level. 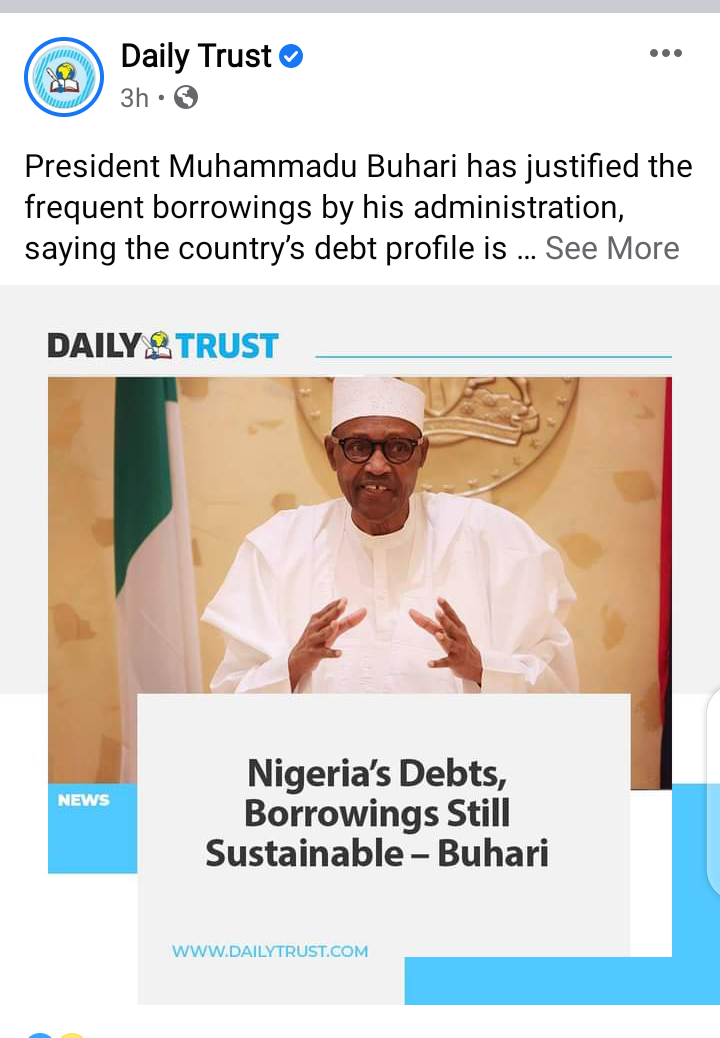 He said this while presenting the 2022 budget estimate before a joint session of the National Assembly on Thursday.

He said though, Nigerians are right to be worried about the government’s borrowings and debts but argued that such borrowings were needed as they helped in bringing the country out of recession and boosting the economy.

The president said the target of his administration is to grow the country’s Gross Domestic Product (GDP) from the current 8 per cent to 15 per cent by 2025.

The National Union of Local Government Employees (NULGE) has shut down Aba North local government area secretariat over the battering of a worker, Chidimma Nwanosike, by the LGA Chairman, David Ikonne. 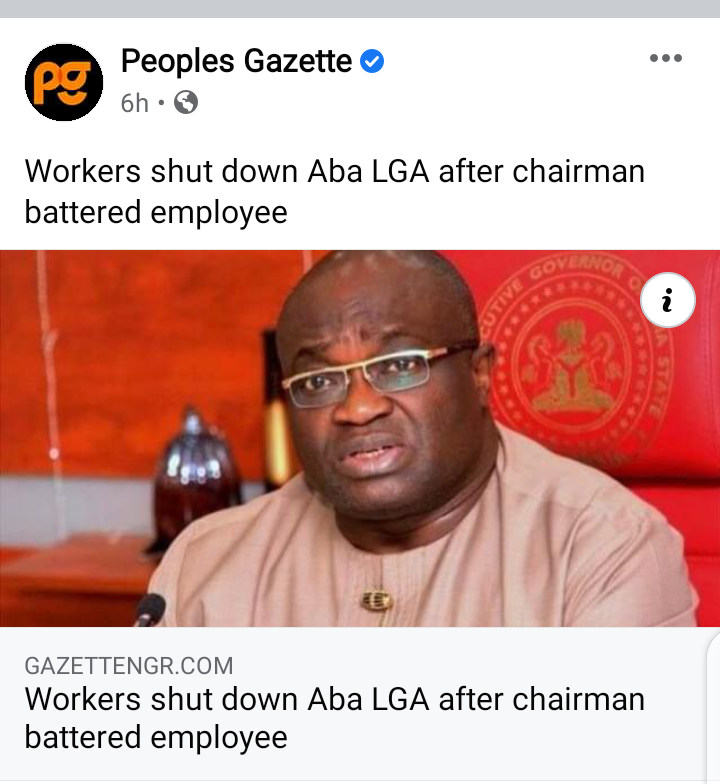 The NULGE, Abia chapter president, Ikechi Nwigwe, announced the shutdown of the secretariat on Wednesday.

He explained that the secretariat would remain closed pending Governor Okezie Ikpeazu’s assent to their request to sack Mr Ikonne.

Governor of Akwa Ibom State, Mr Udom Emmanuel has urged the Federal Road Service Corps, FRSC to ensure strict enforcement of the installation of speed limiting devices on all commercial vehicles by drivers to reduce road crashes in the country. 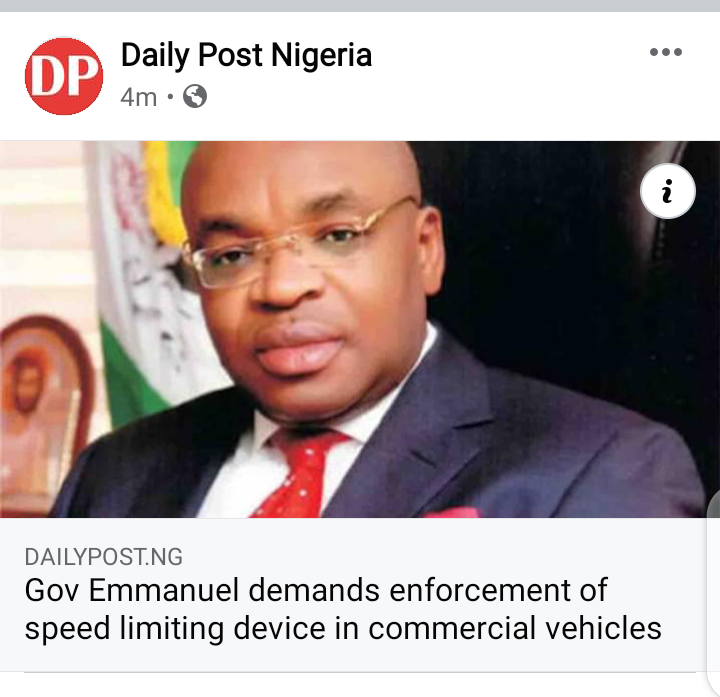 The governor who was represented by the Commissioner for Transport, Uno Etim Uno further urged the FRSC to apprehend and prosecute commercial drivers, using vehicles not road worthy saying such cars put the lives of the passengers at risk.

Nigerians have been called upon to persist in praying for peace and unity of the country.

The Assistant Inspector-General of Police in charge of zone six, Usman Sule Gomna and Commissioner of Police in Cross River State, Alhassan Aminu said this in Calabar when a group of Missionary-Crusaders from Brotherhood of the Cross and Star called on them as part of their annual anniversary celebration at their World Headquarters in Calabar. 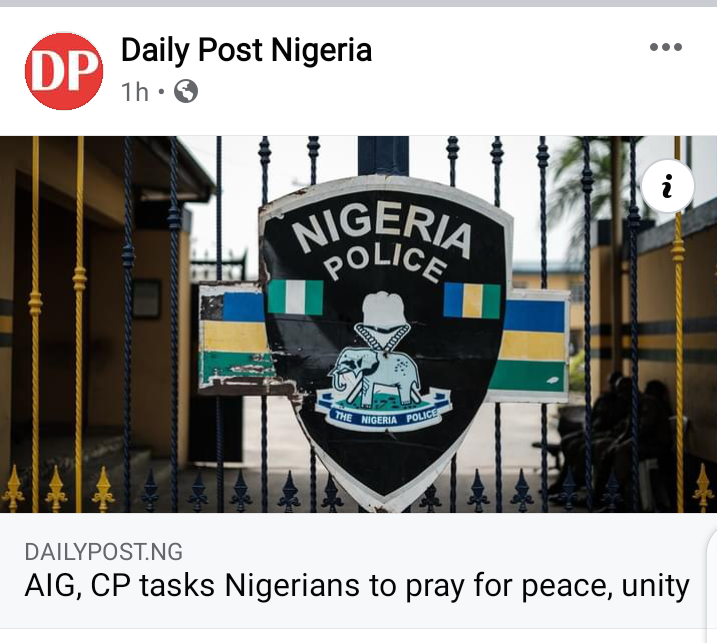 The AIG spoke through. one of his principal officers, Mr Ben Okwara stressing that the country is now at a crossroad, challenged by heightened insecurity.

Snake bite: symptoms and what to do