Opinion: Why Dangote Will Eventually Close Down BUA Sugar Refinery Located In PortHercourt

By Planet8media (self meida writer) | 29 days

The media was earlier today heated up over a National issue, both social and conventional media. It was a case of two elephants fighting, and instead of the grasses to suffer, they are having a fun-filled day. This issue is no other than the war of words between the two biggest players in the sugar industry in Nigeria, the Dangote group and the BUA Group. 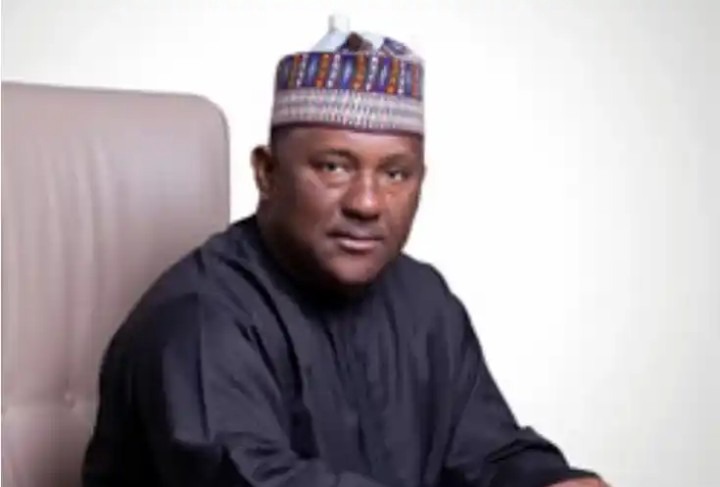 The former accused the latter of contravening the National Sugar Policy of the Nigeria. In a letter addressed to the honourable Minister for Trade and Industry and signed by the Chairman of Dangote Group, the minister was asked to shut down the sugar refinery located in Port Harcourt.

In response to the petition, the chairman of BUA Group was swift to send a defence letter to the minister stating that the operation of the operation refinery is within the confines of the law as it empowers them to sell sugar in Nigeria. He noted that his company is the only company involved in Backwards Integration Plan projects.

1. Dangote Group Has A Close Tie With The Government

Aliko Dangote in his letter clearly stated that he warned the government not to allow any refinery to operate in the country. In his response, according to the same letter, the government promised that they won't allow it to happen. My question is, who is Dangote to warn the government to kill competition. It is the only man who has a good relationship with the government who can make such a demand. 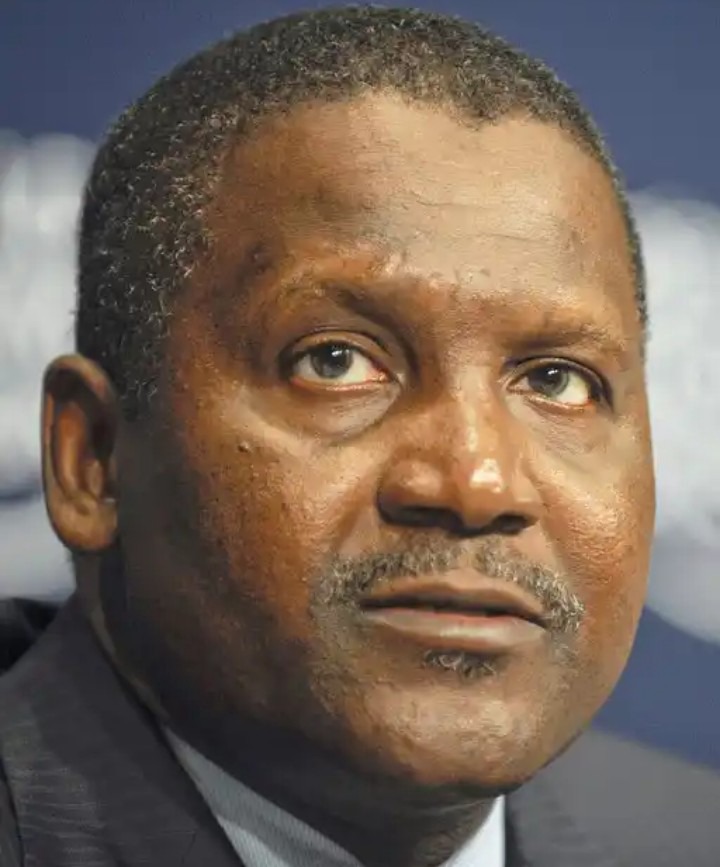 The government even played to his heart by assuring him that no refinery will be licensed to operate in the country except his. A private company for that matter. Dangote even had the effontry to demand the closure of another plant. What does it tell you, it indicates how powerful Dangote has become in this country.

2. Nigerians Don't Support People Who Is Fighting For Them

Another reason BUA refinery will eventually be closed despite the company's swift move is that Nigerians do not fight with the people fighting their cause. The chairman of BUA convincingly states that the reason the petition is beyond just contravention of National Sugar Policy, but has a lot to do with a price war.

He narrated an event that took place at the start of Ramadan last year. He said that Dangote and other sugar manufacturers raised the price of the commodity to double the during that period. According to the letter he was approached and he refused to consent to that, stating that there's no reason the price of the sugar should be increased. So it is obvious BUA is sensitive to the plight of an ordinary Nigerian. 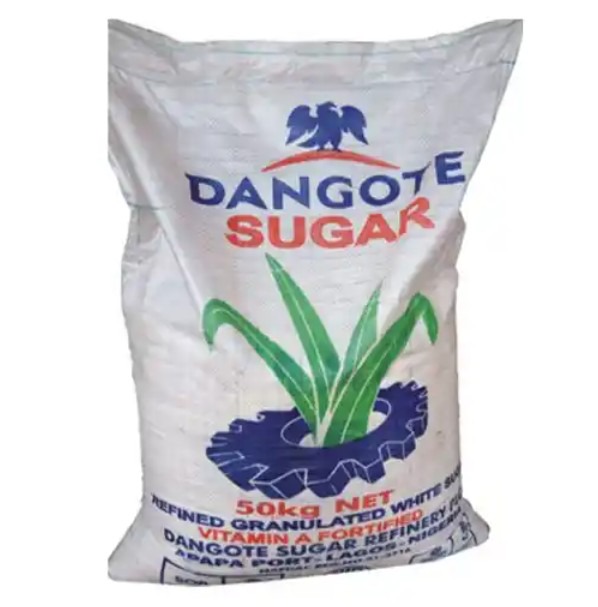 In a sane society, the masses will not be reminded to throw their full weight behind BUA. They would use any medium to remind the government that monopoly must be removed in any industry for the sake of the masses and growth of the economy. Even the government in some industry restrict private sector participation because their involvement in such sectors would not be favourable to the citizens and the growth of the economy.

Sectors like railways, Seaport, Airport and others are exclusive to the government, how much more deliberately encouraging monopoly in the commodity industry that serve over 200 million people. The masses should not be reminded to fight along with BUA in this trying time. Instead he will fight alone and eventually loose and be shut down. 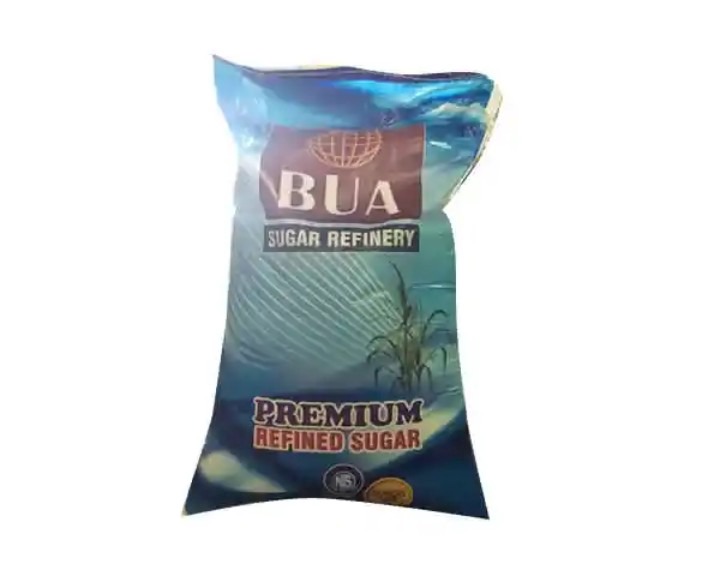 These two reasons explained above is enough to make Dangote succeed in shutting down BUA Group. It is now left to the masses to swing to action. He has succeeded in increasing the prices of cement and sugar, if allowed more commodities will still go up.

What do you think about the whole controversy? Hit us up in the comments box and tell us how you feel about the issue. Like and share the article and follow our page for more updates.