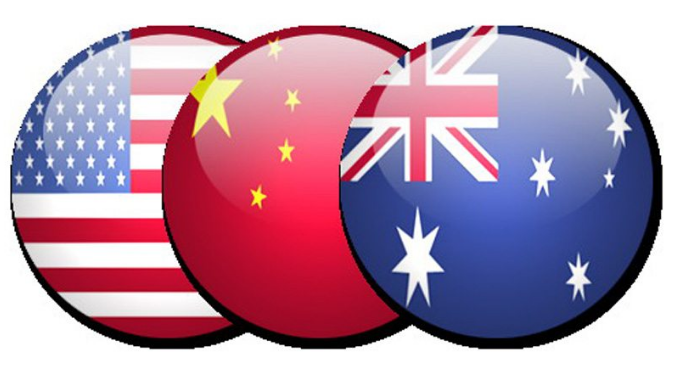 Australia will never decouple from China for a number of reasons but in my observation, the main reason is the people, forget trade, forget politics, Australian and Chinese people like each other. Australians supply many products that are needed in China, we feel we are contributing to the Chinese people, giving (selling) items that are safe, baby formula, fruit and veg, clean meat etc. We want to help the average person. Chinese people have allowed their students to come to Australia, this would not happen if they never liked us, it’s the same as giving us their most priceless things to look after and return in good working order, that is trust.

The current POTUS wants China to beg for mercy, for being successful in trade, that won’t happen. There are many things that China does which is upsetting to Australians, but as both countries find their place in the world, these will disappear. Just exports alone is 100 billion USD per year. There are 260,000 Chinese students in Australia. Tuition alone is on average, 20k USD per annum. If we include expenses, that is 8-10 billion usd, most of it overseas inflow. Can Australian education survive a 10 billion per annum nuclear winter? The Chinese have also invested more than 100 billion aud in Australia since 2008, reducing the impact of the GFC. Chinese imports have also helped tamp down rampant cpi inflation in this age of the liquidity bubble. Australia reaps more benefit than China in the trade relationship. 25 million Aussies losing access to a 1.4 billion market is foolhardy. 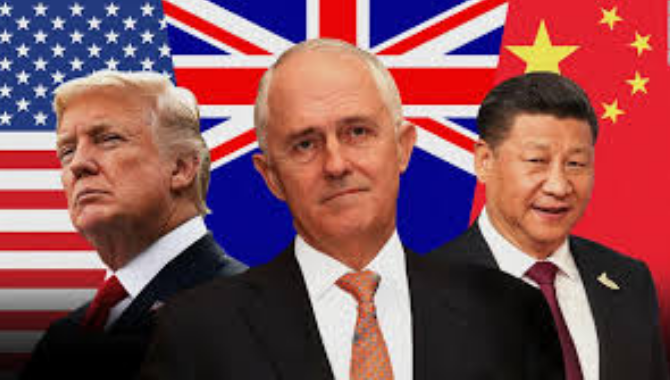 Australia will only decouple in proportion to China's actions. They've never spoken of a trade war or supported any rhetoric from Trump. They won't collapse anyway. Some people are under the impression that they have become prosperous only since we started trading with China, which is not the case. During the last 20 years many Australian companies relocated to China, a lot of Australians now want their manufacturing base back.

Alternatively, America is not decoupling from China, American companies makes hundreds of billions in profits in China and from exports to China every year. Australia is being conned by America, if Australia does decouple from China, America will be in there taking Australia’s share of the market and profiting at her expense. Pretty safe to say that the government that tried that stunt would never be in power again. Revolution. Australians are well aware that Australia is entirely reliant on China for growth. Nearly 33% of all it’s exports are to China and saying goodbye to that sort of income would be political suicide. 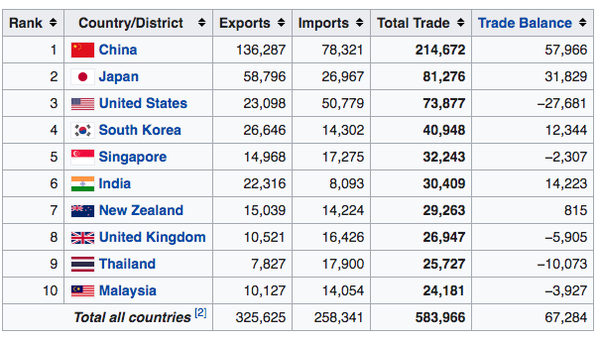 I mean opinions are divided on if it’s a good thing or not, but in the end it is what it is and no other country or group of countries will ever be able to pick up the slack if Australia decoupled from China.