By Osaz_Newz (self media writer) | 1 year ago

There's literally no way anyone who was online during the past few weekends could've missed the videos and photos from the funeral ceremony of the late mother of Obi Cubana. The event was jam-packed with personalities of unbelievable wealth, influence and power, many if which arrived in convoys and lavished millions of naira. 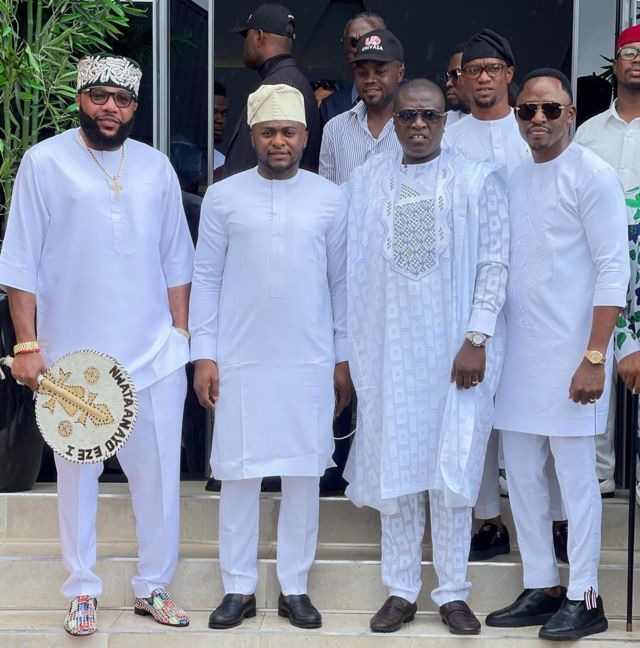 The excessive amount of cash used in the celebration had people questioning the source of wealth of some billionaires who graced the event. In this article, we'll be taking a look at businesses of Obi Cubana and 5 other billionaires.

Cubana Chief Priest was one of the biggest spenders at the event, we could see him throw loads of cash several times. The 40-year-old is into Restaurant and Bar, Entertainment, Real Estate, Marketing and Influencing. He's the owner of Club Xhrine in Owerri, Imo state. He also has stakes in Cubana Group. Jowizaza was arguably the wealthiest person at the event. He's into Oil & Gas. He's the CEO of Jezco Oil which is reportedly worth $2billion. 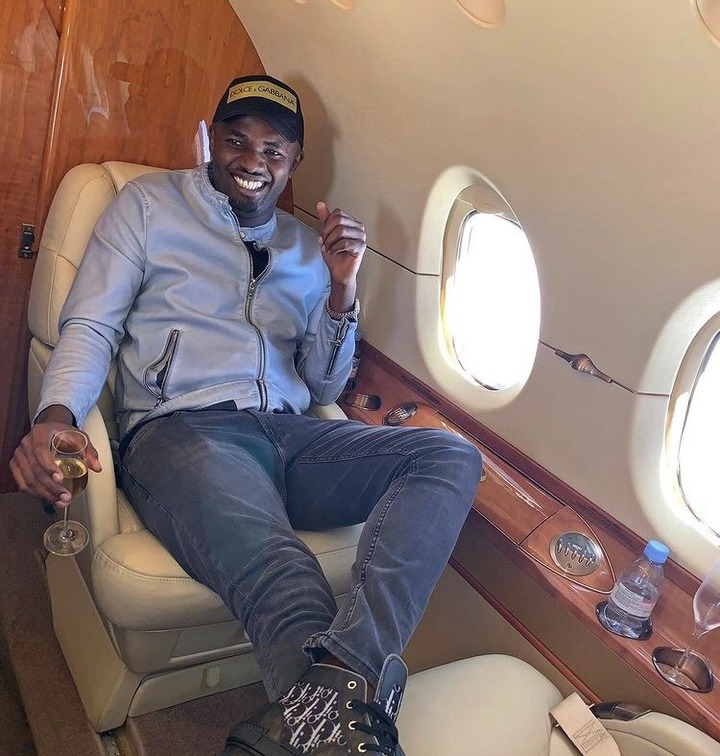 Dr. Kennedy Okonkwo was of the most noble persinalities on ground during the event. He's a philanthropist, Real Estate mogul and entrepreneur. 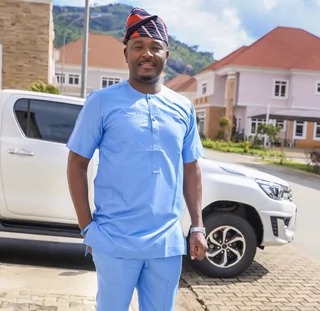 Emeka Okonkwo popularly known as E-money was amongst the first to make his way to the event as well as the most outstanding. He's the CEO of Five Star Group, a company which deals on Real Estate, Hotels, Entertainment and Shipping. 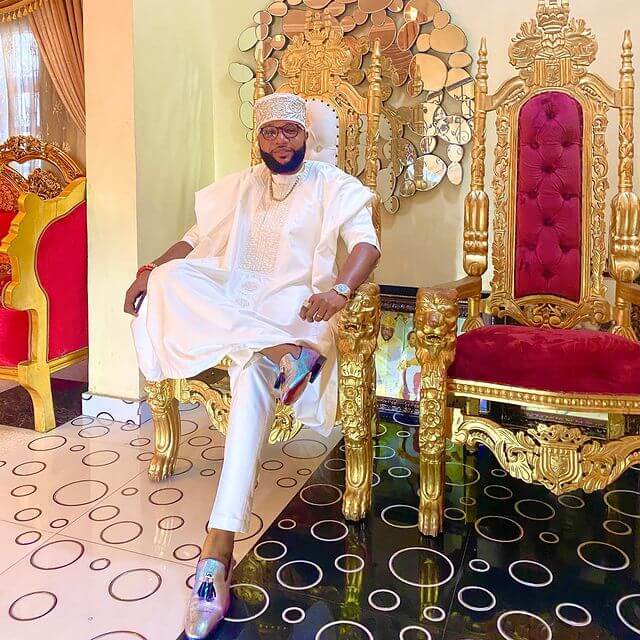 Obi Cubana celebrated the passing into glory of his late mother in grand style. The 45-year-old is a businessman, Investor, Real Estate mogul. He's also into restaurants and entertainment. Obi Cubana is currently the CEO of Cubana Group, a multi-million dollar conglomerate. 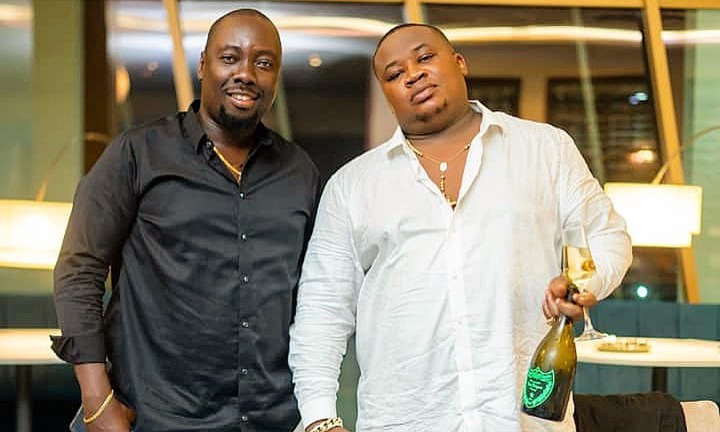 This is surely enough to put the naysayers away from their doubt, what do you think? Check out a short video of Obi Cubana.